Ginseng: Top reasons how this root can help you boost energy ( & libido too!) 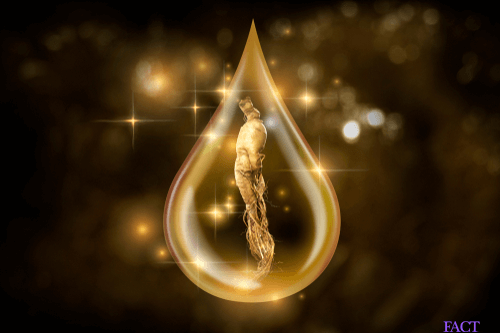 Home » Supplements » Wellness » Ginseng: Top reasons how this root can help you boost energy ( & libido too!)

Ginseng is a health-boosting herb that has its roots from ancient China. It was an eastern medicine that was used for thousands of years to improve health. The benefits of this herbal plant found a way to enter into North America. With a vast history the Ginseng was christened in varied names such as, Asian ginseng, Chinese ginseng, Korean ginseng, Asiatic ginseng, Oriental ginseng, Occidental Ginseng, Ontario Ginseng, Panax Quinquefolia, Racine de Ginseng, Red Berry, Ren Shen, Sang, Shang, Shi Yang Seng, Xi Yang Shen and many other names too.

The Ginseng was used as a tonic to boost energy. It was used as a dietary supplement to maintain and increase stamina, concentration and overall health. Well, it was not just an energy kick starter but also helped in stimulating immune function, slowing the aging process, and relieving various health complaints.

A brief history of ginseng 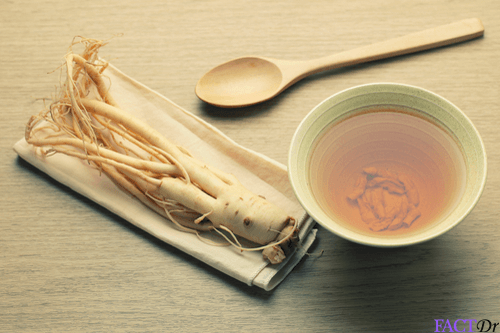 The Ginseng was discovered 5000 years ago in the Northern mountain region of Manchurian China. This oldest living fossil helped people by improving their health to a greater extent and increased in stamina and speed. The royals and emperors in China sent out huge armies to bring the Ginseng root in order to increase their vigor. The rest of the world got to know about it and this paved a way for the increase in its cultivation and encouraged it to be traded all over the world.

At present Ginseng is found in every health food store across the world. With its widespread, it is accredited as the most consumed medicinal herb in the planet.

What does ginseng do for you?


This herb has showcased medicinal qualities throughout its existence, irrespective of its form. Researchers have come to the conclusion that the reason that makes Ginseng unique is its high concentration of ginsenosides (steroid-like chemical compounds). Ginseng helps boost our immunity. It is the first line of defense, which is composed of four kinds of barriers: physical, physiological, phagocytosis (the ingestion of bacteria), and inflammation.

To illustrate its effectiveness, you should definitely give Ginseng as try during a hectic day. It reduces stress and helps calm the nerves.

The continuous intake of Ginseng helps increases a person’s lifespan, by preventing and reducing the incidence of diseases in the body. It is known as a root of immortality by several medical communities. The emperors and rulers of ancient China wanted immortality as a gift and consumed a large quantity of Ginseng to be immortal. 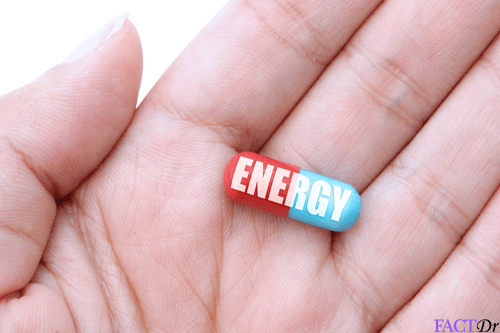 Ginseng has showcased its beneficial effects in treating mental performance and brain function. The root of Ginseng was proved to have a positive response to memory, learning speed and reaction time. It gets more interesting when it comes to neuroprotection and reversing age-related cognitive decline.

Ginseng has been a blessing and a favorite to Olympic athletes, people who are urged to perform beyond their limit, people with a high-stressed job and stretches its open arms to people, who are parents too.

Adding feathers to the cap

The right way to consume ginseng

To make it convenient for a fast-evolving millennial generation, ginseng has been scrutinized and simplified to a simple tea. The ginseng tea is extracted from the ginseng roots and sold under several names. The astonishing fact about the ginseng tea is that it is not like other ordinary teas that consist of tea leaves but it is herbal infusion that is made out the ginseng’s root.

It has become a popular beverage consumed all over the world. A sip of the ginseng tea at the beginning of your day can rule out sluggishness and pump up your energy. Ginseng tea has the easiest method of preparation. Cut your ginseng roots into slices and coat them with honey, now pour hot water on the same and let it sit for few minutes.

With such a rich heritage, ginseng tea is considered far more than normal tea. Its presence is not just found in medical stores or confined within the walls of the Royals anymore; the online trend has also played its part by making ginseng tea available online in several online platforms. Ginseng tea improves lung function and symptoms associated with chronic obstructive pulmonary disease. 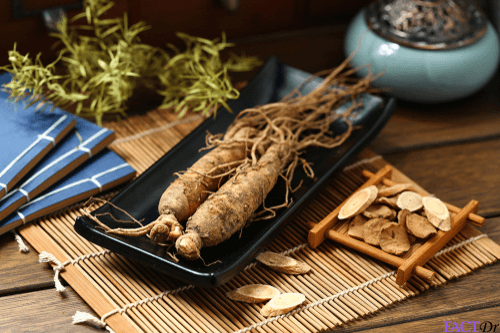 The ginseng tea is found effective when taken along with antibiotics and in the long run, help treat bronchitis and portrays quicker results relevant to the same condition. A major study, published in the Journal of Dairy Science, explored whether it would be possible to incorporate American ginseng into foods. The researchers came to a conclusion and developed ginseng-fortified milk with significant levels of ginseng to improve cognitive function.

The ginseng tea isn’t just a sexual booster to men. The consumption of ginseng tea also helps women by increasing their pleasure and desire and reduces stomach cramp during their menstruation. The cooling effect present in ginseng tea helps regulate the flow of blood and alleviates the difficulties posed during menstruation. It has a slightly bitter taste and people tend to add milk or honey to balance the same.

Ginseng tea, though a wonderful cure for type-2 diabetes, can at certain times reduce the levels of sugar in the blood and cause abnormal blood sugar levels. This is threatening and paves a way for causing hypoglycemia (deficiency of glucose in the blood).

A large quantity of ginseng tea can cause discomfort in the stomach which triggers nausea and diarrhea. Being an active stamina promoter, ginseng tea causes insomnia as it makes you more active and increases the energy levels in your body. It is therefore advisable to avoid consuming ginseng tea before bedtime.

Consumption of ginseng tea on a regular basis can cause nervousness, as it stimulates the brain cells which make a person restless. Constant stimulation of brain cells cause inflammation and may result in headaches, fever, strokes, etc.  It is also contraband for pregnant women and lactating mothers, as it can cause harmful effect to both mother and fetus.

Other reported ill effects of this tea are allergic reactions, swelling of tongue, throat, and face, mild skin rashes, breathlessness, tightness in the chest area, dizziness, asthma, palpitations, etc.  If any symptoms persist after the consumption of ginseng tea it is mandatory to consult a doctor.

Ginseng: A root extract to cherish

Keeping fit in the present days has been a never-ending challenge. The overwhelming “staying healthy” concept has driven people to go to extremes. Instead of stressing yourself about several health care products it would be worth a try to use ginseng (a natural herb) for your betterment. With the medicinal qualities of ginseng brought to light, it has now its place in energy drinks as a stimulant.

Although it is non-toxic, “too much of anything is good for nothing”. Some health professionals have come up with a conclusive strategy to consume ginseng tea on a cycle. It would be advisable to take ginseng tea for a week and then take a week off from it and balance the same, by doing so we don’t just enjoy the wonderful aspects from ginseng but also, in the long run, maintain a healthy life.