Neurologist: How can the specialist help you avert fatal diseases 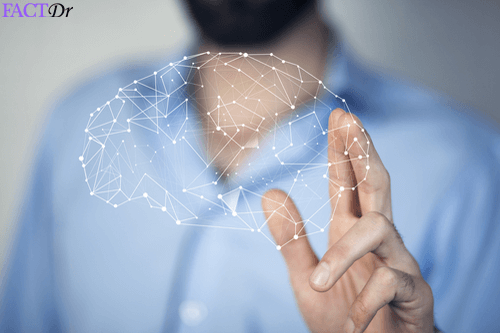 Home » Healthy living » Neurologist: How can the specialist help you avert fatal diseases

An asset to the medical fraternity

They also handle health conditions including speech disorders, language disorders, headache disorders, movement disorders, neurodegenerative disorders, seizure disorders, as well as spinal cord disorders.  It should be noted that a neurologist does not perform surgery and generally refers the patient to a neurosurgeon. 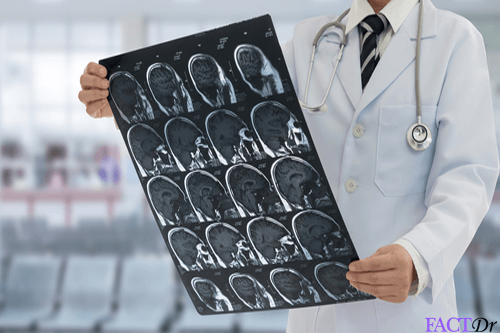 This is a medical condition that causes abnormal electrical activity in the brain.  Some of the symptoms include recurrent and unprovoked seizures that lead to loss of consciousness.

It is a severe and painful headache affecting one side of the head that is sometimes preceded with an aura such as problems with vision and nausea.

This is a medical condition caused by generalized degeneration of the brain leading to progressive mental deterioration.

This is a medical condition when a blood clot or rupture of arteries prevents the oxygen and nutrients to be delivered to the brain.  A stroke can affect one side of the body and in some cases both the sides of the body.

This is a chronic disease that is caused when the nerve cells in the brain and spinal cord are damaged.  This causes symptoms such as blurred vision, numbness, speech, and muscular impairment, as well as severe fatigue.

Degeneration of the basal ganglia of the brain as well as dopamine deficiency causes Parkinson’s.  It is considered to be a progressive disease with symptoms such as tremors, imprecise movements, as well as muscular rigidity.

Growth of abnormal cells in the brain leads to tumors that affect cognitive function.

Injury to the brain can be caused due to an injury or trauma.  This may lead to loss of consciousness that can be temporary or permanent.  This can also reduce the cognitive, physical, and psychosocial functions as well.

It is a neurodevelopmental disorder.  The onset is generally during childhood.  The symptoms include multiple involuntary vocal tics and at least one vocal tic.

This is a medical condition that causes muscular atrophy and paralysis, which is caused by the gradual deterioration of the motor neurons of the central nervous system.

A neurological examination involves testing various functions of the nervous system including the coordination and balance, speech, vision, motor skills, as well as changes in mood or behavior.  Several tools are used during a neurological examination and these include a tuning fork, ophthalmoscope, flashlight, reflex hammer, and needles.  Certain laboratory and imaging tests are conducted to diagnose the disease and these include:

It is a common imaging exam that is used to test the patient’s chest and skull as part of a neurological examination.  This is mainly undertaken to detect any misalignment or fractures.  This is considered to be the first point of work-up that can affect the musculoskeletal system.  It is a painless procedure and can be undertaken in the doctor’s office or the clinic.

This is a minimally invasive procedure which can be done by your neurologist at the clinic.  This is ordered if an infection needs to be diagnosed in your spinal fluid.  The patient is allowed to sit in an erect manner.  The area of insertion of the needle is sterilized and numbed and later a needle is inserted to withdraw a sample of cerebrospinal fluid from the spinal cord and sent for analysis.

This test is ordered to monitor brain activity through the skull.  Seizure disorder, brain damage due to injuries, brain tumors, as well as inflammation of the brain can be detected with the use of EEG.  This is generally a risk-free and non-invasive procedure that can be undertaken at the doctor’s clinic.

The patient will then be exposed to several external stimuli such as changing breathing pattern, flapping the eyes, flashing of light, as well as subjecting to sudden sound.  The brain activity is recorded in all these instances, which can be helpful to diagnose certain neurological disorders.  EEG is also performed during sleep to diagnose certain disorders and this may take up to 3 hours of testing. 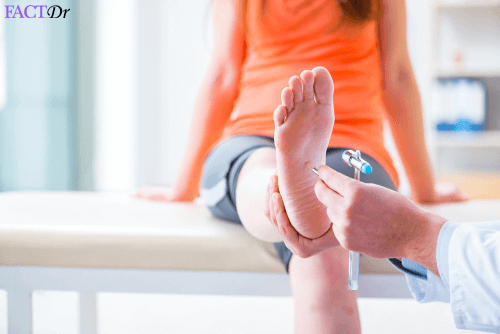 Problems relating to the spinal cord, nerve and muscle dysfunction can be determined with the use of EMG.  The electrical activity between the brain and/or spinal cord to the arms and legs that controls the muscles are recorded.  This is a non-invasive procedure.

This test is conducted to find blockages in the arteries.  An angiogram is one of the tests to detect a stroke.  This procedure can determine the location and size of the blockage or aneurysm.  This procedure is a bit complicated and is generally undertaken under a hospital setting.  This testing requires around three hours and is followed by an extended period of resting.

During this procedure, a catheter is inserted through an artery.  Next, it is determined if the catheter is in place, which is then followed by removal of the needle and insertion of the guide wire.  Next, a small capsule containing radiopaque dye is passed.  The dye is then released and this travels through the bloodstream.  Next, a series of the x-ray is taken to find the obstruction.

Brain scans are generally ordered to diagnose tumors, hemorrhage in the brain, as well as blood vessel malformations.  There are different types of brain scan such as magnetic resonance imaging, computed tomography, as well as positron emission tomography.  CT scans are non-invasive and painless procedures used to develop rapid and clear two-dimensional images of organs, bones, as well as tissues.

They are used to find the abnormalities in the brain, bone, tumors, herniated disks, blood clot, encephalitis, spinal stenosis, as well as intracranial bleeding.  The scanning procedure takes around 20 minutes to complete and is done at the hospital or imaging center.  During this procedure, the patient is allowed to lie on a table that slides into a chamber.  Once the patient is inside the chamber, a series of x-rays are taken to determine the underlying problem.

Few patients may find it difficult to tolerate this maneuver and may require some anti-anxiety medications.  The computer collects the data and cross-sectional images are produced which are called slices.  In certain cases, a contrast dye is injected to highlight certain tissues.  This contrast dye circulates in the bloodstream and enhances the imaging.  Since the contrast dye contains a small amount of radiation, pregnant women are advised to not undergo this imaging.

This procedure is ordered for patients who are contemplating lumbar surgery due to lower back pain.  It may also be used to study the effect of treatment for back pain.  This is generally performed in a hospital setting.  The patient is asked to remove all metals from the body and is asked to wear a hospital gown before the procedure.

An area is then numbed where the needle will be inserted.  Once the area is sufficiently numbed, a needle is inserted into the spinal disk and contrast dye is injected.  Next, a CT scan is performed to outline the damaged areas. 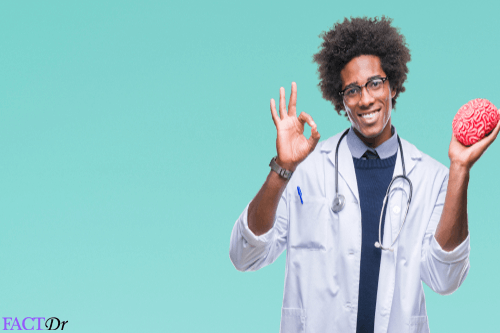 This procedure involves removing a small piece of tissue from the affected site and sent for testing.  Generally, biopsies are rare with respect to neurological examination.  Problems related to neuromuscular disorders may require a biopsy of muscle or the nerve.

During this procedure, local anesthesia is utilized and the biopsy procedure is undertaken.  Unlike olden days, biopsy procedures are minimally invasive in modern days and only a small portion of skin is opened to remove the piece of tissue.  If a CT scan finds a brain tumor, a biopsy may be required to know if the tumor is malignant or not.  This procedure needs skillful hands and is performed in a hospital setting.  The removed piece of tissue is then sent for analysis to determine if it is malignant.

The above tests and procedures are generally conducted by a neurologist and a diagnosis is made by physical examination and numerous tests.  Further treatment and plan depend on the diagnosis of the symptom.  If the neurologist feels that the patient would require further care such as surgery, the patient is then referred to a neurosurgeon, who will perform the surgery such as brain tumor removal, repairing the herniated disk, slip disk, bulging disk, etc.  If the findings are minimal, the neurologist would suggest conventional treatments.  Since the neurologist covers a wide range of problems, they are considered to be an asset for the medical fraternity.