Quinine: How gin and tonic came to be known as a potent health elixir 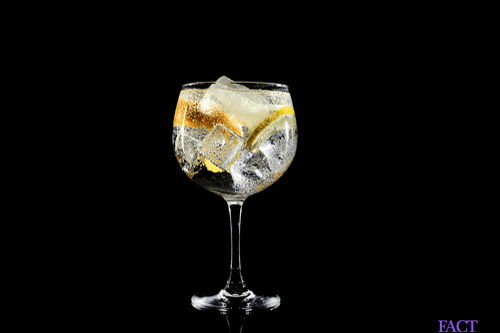 Home » Nutrition » General » Quinine: How gin and tonic came to be known as a potent health elixir

Aside from rejuvenating many a weary soul as a tonic (though not medically), quinine also made genuine contributions to medicine. The discovery of quinine-containing tree bark is sometimes considered the most serendipitous medical discovery of the 17th century. It was a discovery that would later help cure several cases of malaria throughout the 17th, 18th, and 19th centuries.

Malaria was still widespread in Europe at the time. It became particularly popular with healthcare practitioners as a wonder cure because of its efficacy against malaria.

When is quinine-containing tonic water safe? 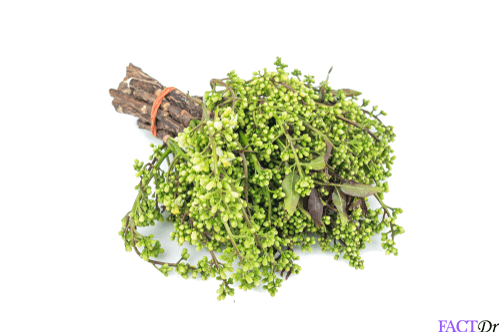 Quinine, when added in very small quantities to tonic water, is safe. When they were initially conceived, tonics contained sugar, soda, and quinine. It was mixed with different kinds of alcohol, a common mixture being that of gin and tonic. This is a much-desired combination even to this day. The U.S. Food and Drug Administration (FDA) stipulates that there should be no more than 83 parts per million of quinine in tonic water. This means that there are side effects associated with the use of tonic water, which are highly reduced by reducing the amount of quinine to stipulated levels.

The primary use of quinine is for the treatment of malaria. Cinchona is a genus of flowering plants that are native to the tropical Andean forests of South America. Alkaloids derived from these flowering plants are called cinchona alkaloids. Of all the alkaloids, quinine is one of the most potent for treating malaria. However, in recent times, many Plasmodium strains have developed quinine resistance. This means that other antimalarial drugs are now administered generally and quinine is rarely used.

Do take note also that it cannot be used to prevent malaria. Quinine merely kills the disease-causing organism and aids in the treatment of malaria.

Quinine has been proven to have an antipyretic action. If quinine is administered before acetaminophen, there is a more rapid drop in temperature than when administered after it. By itself, it, however, has no effect on the fever. It must always be used in combination with another drug.

Other benefits of quinine 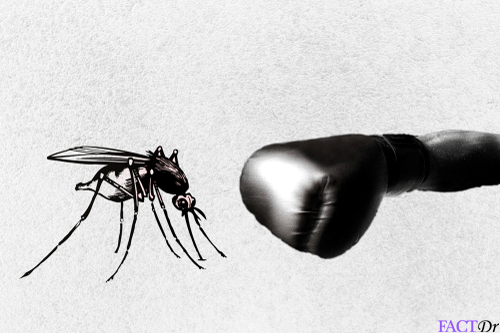 Quinine is bacteriostatic, shown to be highly active against protozoa, and also inhibits yeast fermentation. Quinine and quinidine (a compound derived from quinine) in the right doses have cardio-depressant activity. Quinidine is used in patients suffering from cardiac disorders because of its ability to treat abnormal heart rhythms. A mixture of quinine and urea hydrochloride helps in the treatment of internal hemorrhoids and varicose veins.

Certain patients with leukemia have shown multidrug resistance. Quinine helps to reverse this resistance. Leukemia patients treated with quinine and chemotherapy responded better than patients who were treated by chemotherapy alone. Although there is a higher incidence of side effects, this combination might be useful in treating acute leukemias.

Benefits of quinine in tonic water

Quinine is also still an ingredient in tonic water. It is still popularly mixed with spirits such as gin and vodka. The resulting mixture of alcoholic and tonic water is made further bitter by the presence of quinine. However, some manufacturers have resorted to soften its taste and make it more appealing to the masses by adding fruit flavors.

Many would like to believe that drinking tonic water is in some way beneficial. In fact, drinking quinine as tonic water has not been shown to benefit the health of the body in any way. It merely adds to your calorie intake because of all the other additives that give tonic water its flavor.

Some people have used tonic water for treating nighttime cramps. Though one study established its effectiveness, other studies have cautioned against using it to treat this condition. This has stopped doctors from prescribing it for this purpose anymore.

What should you really be taking for those cramps?

If you really have nighttime cramps, you probably should be drinking enough fluids, as dehydration could be a cause for your cramps. You should also be taking magnesium supplements enriched with vitamins such as vitamin B6, vitamin E and vitamin D. They are known to ease cramps.

Risks of quinine in tonic water: Gin and tonic purpura

Idiopathic Thrombocytopenic Purpura (ITP) is a condition in which the body is susceptible to excessive bruising or bleeding due to low platelet count. This is generally caused by factors such as pregnancy, altitude, or as the side effects of some medications. A sufficient dose of quinine can also cause thrombocytopenia. Those who drink up to 8 ounces of tonic water a day can end up with gin and tonic purpura.

Quinine was first observed as connected to purpura in a study conducted in 1896. Drug-induced thrombocytopenia is frequently caused by quinine. It is thought to be able to bind to platelet membranes and then stimulate antibodies. The antibodies, however, cause the destruction of platelets only when the drug is present. In the absence of the drug, they are no longer active.

This means that the purpura disappears the moment quinine is withdrawn. This becomes a definite reason for opting not to drink quinine-containing tonic water and going for a soda instead.

So long as it does not lead to any kind of purpura, the use of tonic water is all right occasionally. Whether it should be a part of your everyday routine is something that requires further consultation with a healthcare professional. Discuss your tonic water intake with your doctor, any possible symptoms, and ask him/her for advice on whether you should stop taking it. Even if he does ask you to stop using tonic water, you could always turn to your trusty soda when you need a drink.

Quinine, when taken as a medication (in the form of pills) has some risks associated with it. Some of these risks are:

The condition resulting from excessive intake of quinine is called cinchonism. The more serious complications are:

Bear in mind though that these complications are associated with quinine when taken as a medication—because it is in much greater concentration there. You would need to drink at least 2 liters of tonic water a day to get the same quinine as a day’s recommended dosage of the compound taken as pills.

Who must avoid quinine?

People who should avoid quinine in medications include:

Those who are on the following medications must also avoid quinine. The medications that can interfere with quinine intake and probably cause a reaction are:

Taking an antacid while on quinine medication can cause the body to absorb the quinine slowly. This means that the quinine dose may need increase because the initial dose may not work as well. Ask your doctor for alternative medicines if the antacids don’t work as well.

The intake of quinine along with statins could increase the levels of statin in your blood leading to myopathy and myalgia. Symptomatic myopathy may present itself as cramps initially.

Blood thinners are medicines that cause clots from forming. They could be an anticoagulant which reduces the speed of clot formation or an antiplatelet which stop the platelets from clumping together to form a clot. Anticoagulants are known to cause a severe reaction with quinine and leads to bleeding from the nose and the gums etc.

Quinine has no beneficial effect according to a study on using it in the treatment of patients with epilepsy. Therefore, it must not be used in combination with other medications for seizures.

Quinine is known to cause arrhythmia (abnormal heart rhythms). Certain antibiotics have the same effect. Therefore, using them together is not advised.

Use of quinine in the present day 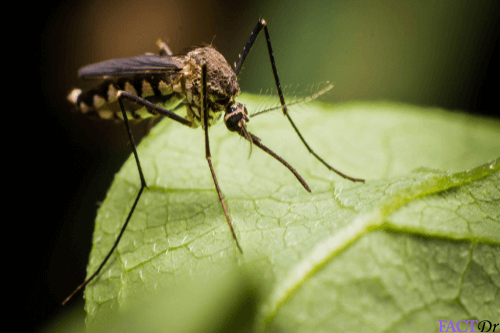 Apart from the use of quinine as pills to treat malaria, especially when one venture into the tropical belt, it is still used in tonic water. The tonic water is used along with drinks such as gin and vodka. It is mostly used in desserts and other mini treats, where it lends its characteristic bitterness. It is even added by chefs to the batter when cooking seafood. Some gins even change color when you add tonic water to them.

Should you take quinine?

Quinine was a fascinating discovery and scientists have tried to use it to treat various diseases and disorders like malaria, leg cramps, seizures, etc. Initially, the dried bark was powdered and was consumed orally. Later, quinine was isolated from the bark and used as an antimalarial drug. Initially, it was very successful in treating malaria. However, with time, several strains of the virus that causes malaria became disease resistant.

This meant that other drugs had to be developed and quinine lost its place in this scenario. Quinine, however, continues to be added to tonic water and is still used with both gin and vodka. There are other benefits to quinine too, such as its use as an antipyretic. It can also help to reduce drug resistance in leukemia. As expected from the wide range of benefits, the compound has to offer, research continues on the benefits of quinine.