Graston technique: A faster way to accelerate your rehabilitation after injury 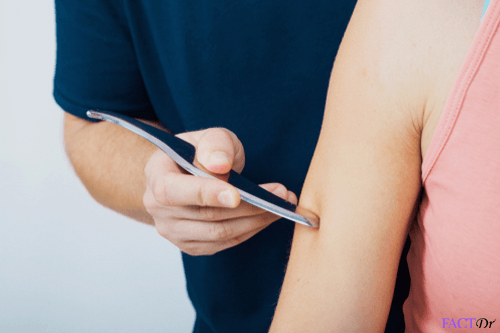 How does Graston technique work?

There are numerous pain-relieving techniques available in the modern era.  The main function of these techniques is to relieve pain by mobilizing the soft tissue. A similar type of technique performed with the help of stainless steel tools is called the Graston Technique. Graston technique is designed in such a way that any pain related to the soft tissue can be easily treated by performing this technique. Graston technique has proved to be useful in treating various types of pains including the fibromyalgia pain. 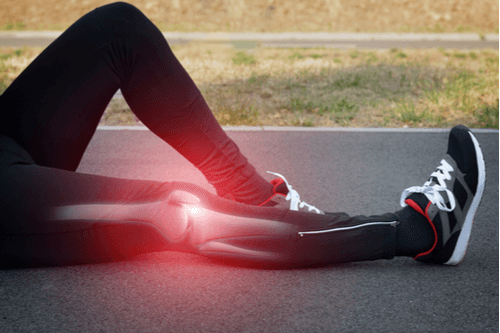 David Graston is the brains behind the formulation of this technique.  David Graston was an athlete and was recuperating from a knee injury from skiing. As he was not able to recover fully after the knee injury he was looking for ways to treat his problem and stumbled upon the findings of Dr. James Cyriax who was an orthopedic surgeon.

David Graston came up with the idea of Graston technique which is mainly influenced by the theory of Dr. James Cyriax.  He next invented a set of stainless steel tools that could assist him in performing this technique.  Today, the Graston technique is a renowned healing method used to relieve pain by breaking the scar tissue.

What is the mechanism of action behind the Graston technique?

Graston technique uses specialized tools that help relieve pain from a particular part of the body.  The main concept of this technique is to break the scar tissue and release adhesions that are responsible for causing pain.  It is believed that performing this method helps in reducing the inflammation and improving the range of motion.  When the trauma is created, the natural inflammatory process of the body kicks in and begins healing the trauma. During this process, the scar tissues are broken down which leads to the release of adhesions. Once the adhesions are released, there is better blood flow to the area which also supplies fibroblasts that help in the healing process.

How do the tools help?

Since the Graston technique involves breaking the scar tissue and releasing the adhesions, it is important to access the affected scar tissue. In order to do this, an external object is used. Graston technique uses 6 core tools. These are stainless steel rounded tools, that are either concave or convex in shape. Doing it without the help of these tools may not provide the desired results since the therapist may not actually reach the scar tissue. Hence a tool that is firm can help the therapist reach and identify the scar tissue easily and correctly, without compromising the safety of the patient. The handheld tools are used in specific patterns such as brushing or rubbing on the affected area. Each area is massaged with the tools for about 30-60 seconds. The strokes used here help relieve the adhesions as well as improve the range of motion of the joints. In this method of treatment, the therapist can run the tools along the patient’s kinetic chain. The theory behind this is, one region of the body can connected to other remote regions through fascial network. So, if the patient has back pain, the therapist might also perform the Graston technique on their hip flexors or hamstrings.

The relation between scar tissue and pain

In normal circumstances, the tissues are generally healthy and the range of motion of the joints is also normal. When a specific part of the body is injured or sustains trauma, there is this formation of scar tissue and inflammation leading to adhesions. This prevents adequate blood flow to the area and hence becomes tender and painful. When this scar tissue is left untreated, it aggravates the problem and leads to chronic pain. Graston technique concentrates on breaking these scar tissues which is considered the root cause of soft tissue pain.

Graston technique is never started directly. It follows a strict pattern where warm-up exercises are first performed. Next, treatment begins and particular tools are used to break down scar tissues. This causes microtrauma on the surface of the skin with redness and soreness. The treatment is next followed by stretching exercises which helps with regaining the range of motion. It can also include strengthening exercise that is aimed at a particular part of the body. The treatment process may also include icing the area if the inflammation persists for a prolonged period of time.

How useful in the Graston technique?

According to the official website of the Graston technique, any pain related to the soft tissue can be cured or at least minimized with the help of this healing process. There are numerous health conditions that fall under this group and these include:

How is the Graston technique beneficial? 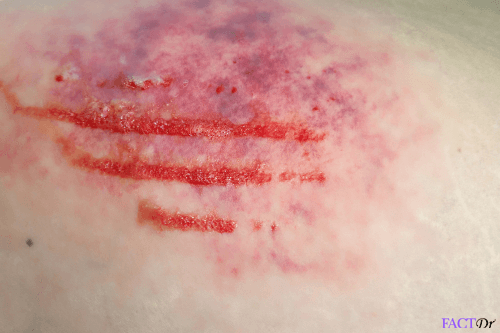 Studies have indicated that pain relief with the help of the Graston technique seems to be work faster than other techniques. Other pain-relieving methods do not concentrate on treating the problem and only believe in relieving the pain. This generally provides temporary relief from pain. In the case of the Graston technique, the root cause of the pain is identified and then treatment proceeds to treat the problem completely rather than just limiting the pain. This is true in the cases of tennis elbow and Achilles tendonitis where the pain is recurrent.

Limits the use of pain relievers

People suffering from chronic pain symptoms generally depend on pain relievers. Firstly, you take pain relievers in order to reduce the pain levels and when you take them you also need to cope with the side effects associated with these pain relievers. In the case of the Graston technique, the root cause of the pain is identified and treatment is rendered to treat the underlying problem. People suffering from chronic pain can greatly benefit when the pain levels gradually decrease over a period of time.  Since the blood flow to the affected area increases, there is gradual healing that takes place in this affected area, ultimately treating the problem.

Graston Technique is a better choice for chronic conditions

People suffering from back problems, fibromyalgia, knee pain, etc are highly dependent on pain-relieving drugs to be active.  Some people go to the extent of even taking drugs every other hour in order to keep the pain under control. This is where the Graston technique can be helpful.  Pain related to fibromyalgia or back pain can be unrelenting and can even make ambulation difficult. With Graston technique, the root cause of the problem is addressed by releasing the adhesions.

Both these conditions generally involve symptoms of pain, numbness, and stiffness. Studies have found that both these conditions are related to the abnormalities in the tissues. The most probable treatment for these conditions includes surgery. Another problem is that even after the surgery is performed, there is no guarantee that the symptoms would not recur in the future. When the Graston technique is used to treat these medical conditions, the underlying scar tissue is effectively broken down which opens the door for releasing adhesions.

When the adhesions clear up, the range of motion is recovered and hence the condition gradually cures over a period of time.  According to a study conducted on patients suffering from trigger finger, both the patients were subjected to the Graston technique as well as ART and the results were highly positive.  It is finally determined that the ART and Graston technique was considerably better in treating patients suffering from trigger finger as compared to the traditional injections and surgery.

Effective for back and hamstring strain

Finally, a test was conducted among both the groups involving sit and reach test. During this test, it was clearly noticed that people who underwent Graston technique could easily perform the sit and stretch test whereas the other group who underwent stretching exercise found it difficult to perform the test. This clearly indicates that the Graston technique is highly advisable for both back and hamstring strain.

How is the Graston technique performed

Graston technique is performed along with other associated techniques such as ART, acupuncture, and dry needling. First, a warm-up exercise is initiated. Next, with the help of specialized tools, fibrotic tissues (fibrous connective tissue) are located. This is an important aspect that helps break the scar tissue.

Graston technique involves six specialized tools made up of stainless steel.  These tools have rounded edges and hence are completely safe to use. The main purpose of this tool is to find the fibrotic tissue and then break the scar tissues. This technique is then followed by stretching and strengthening exercises which helps in realigning the muscles, ligaments, and tendons. 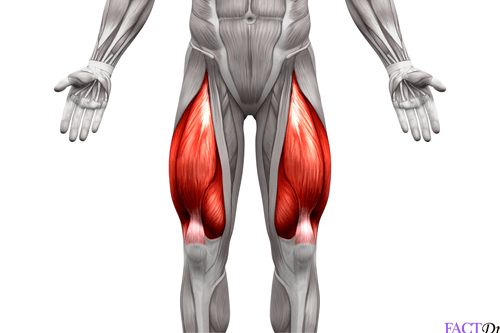 The next step would be combining it with other techniques such as ART, acupuncture, and dry needling. ART is quite similar to the Graston technique but without the use of any tools.  Dry needling and acupuncture involve the use of needles in order to stimulate a particular point in the muscle group. The technique may also use icing in order to break persistent fibrotic tissues. This is usually associated with chronic problems but can also occur with acute problems. This technique is performed in multiple sittings until the desired result is achieved. This technique involves creating microtrauma and is considered a bit painful. You may experience some redness and irritation at the site where these tools will be applied.

How safe is the Graston Technique?

Graston technique is based on the non-invasive method and hence is considered to be highly safe for the majority of people. Majority of soft tissue injuries can be treated with the help of this technique. On the other hand, this technique has some limitations. This technique cannot be used in the scenarios such as soft tissue injury involving open wounds, high blood pressure, blood-thinning medications, injuries with fracture, and also kidney problems. As a matter of caution, pregnant women too should avoid undergoing this.