Sodium chloride: The wonders and dangers of the simple table salt 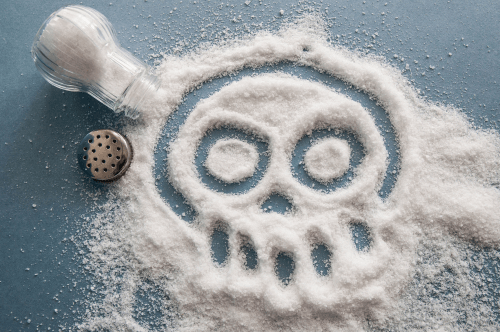 Home » Nutrition » Sodium chloride: The wonders and dangers of the simple table salt

What is sodium chloride?

Sodium chloride is a salt containing sodium and chlorine ions at a 1:1 ratio. It is edible and is commonly called Table salt. It has many useful purposes for the body. The normal sodium levels in the body lies between 135 – 145 milliequivalents per liter (mEq/L). 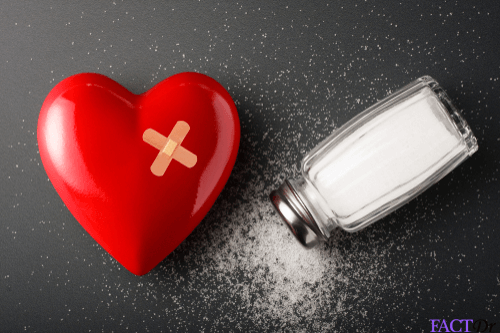 Sodium is an element, a macronutrient and an electrolyte (can turn into an ion that carries charge upon diffusion into a liquid medium like blood) present in the body. It is vital for electrolyte balance. A good electrolyte balance holds the key to vital functions like the functioning of the nerves, muscles, maintenance of an acid-base balance and water balance.

How can sodium chloride be used in foods?

How does the body process sodium?

Foods and drinks are common sources from which your body can obtain sodium. The body loses sodium via sweat and urine. Any abnormality in the sodium electrolyte balance can result in dehydration, heart and kidney failures. There are two different conditions that crop from an imbalance in the sodium levels in the body:

Why does the human body require sodium?

Sodium concentration and blood volume go hand in hand. When either of this factor becomes excess, the body signals the heart, blood vessels, and the kidneys for excretion of sodium. This impacts the ability of the kidneys to draw water from the blood and results in fluid retention or increase in blood volume. 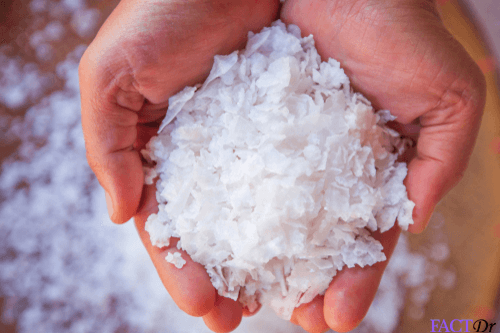 Sodium concentration outside the cell (the body is made up of structural and functional units called cell) is maintained at a high concentration. The potassium concentration inside the cell is maintained at a high concentration. This ionic concentration difference creates an ionic gradient or a membrane potential which is essential for the transport of other ions/compounds in and out of the cell. Here, because of this gradient, potassium ions tend to diffuse readily out of the cell whereas the sodium ions easily diffuse into the cell. Sodium and chloride play an important role in your small intestine. Sodium helps in the absorption of:

Chloride in combination with hydrogen in the form of hydrogen chloride is an ingredient of the gastric juices. Gastric juices are present in the stomach and help in digestion and absorption of nutrients. This is why, people with low blood glucose levels are treated with glucose that contains a pinch of sodium chloride as this helps in a rapid glucose intake and immediately prevents fatalities such as in case of coma.

The membrane potential must be maintained and this is done through certain transporters in the cell. These transporters now use energy to throw the sodium ions out and bring in the potassium ions in order to maintain the electrochemical balance. Sodium and potassium are electrolytes in the fluid outside and inside your cells. This is vital for energy utilization or storage.

Osmosis is the process where water is excreted out or taken into the cell. This is the key mechanism by which the cells of your body retain their form and also for maintaining electrolyte balance. The fluid balance is the base for defecation, urination, sweating and sometimes even respiration. Cells tend to swell up if they have low ionic concentration and excrete out water if they have a high ionic concentration in them. This water balance holds the key for nutrient absorption and waste removal. If the water regulation (osmoregulation) is affected, it can either to water accumulation or accumulation of toxic substances.

You can treat the irritation by drinking water or by washing the affected area with plain water. If the irritation does not stop then it is advisable to seek medical help.

The implications of excess salt are as follows: 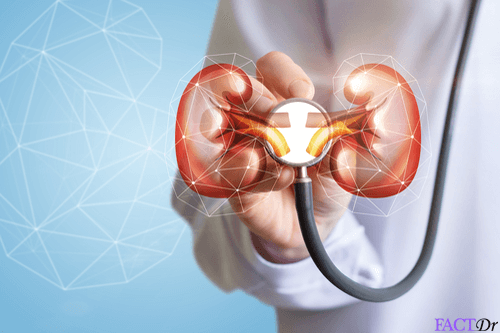 Too less does not mean “just right”. Insufficient sodium amount can lead to a condition called hyponatremia. Here the sodium level in the blood is abnormally low. This can be due to:

Symptoms of hyponatremia include:

Dangers associated with too less of sodium

How to correctly consume it?

Sodium plays a vital role in maintaining an ion and a water balance. Its role in maintaining blood pressure is so needful that its deficiency affects the vital organs. Eating foods containing sodium is something that we do on a daily basis but monitoring the intake is even more needed. The human body is like a sodium container, the more the sodium, the more will be the water to dilute it and the more will be the pressure on the container.