Echinacea: Why is this ancient herb re-emerging as an all-rounder supplement? 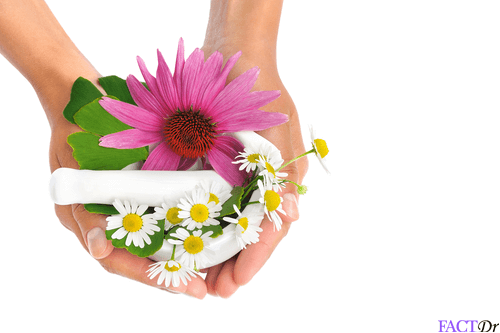 Home » Supplements » Wellness » Echinacea: Why is this ancient herb re-emerging as an all-rounder supplement?

Echinacea: What is it? 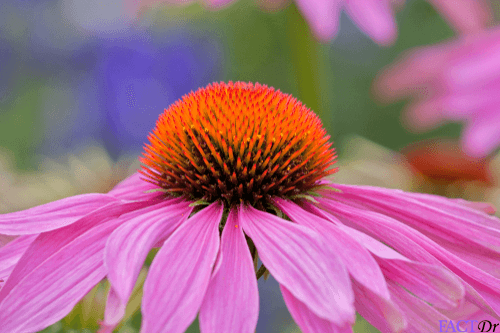 It is a North American plant with a raised cone, which consists of soft spines. It finds use in herbal medicine, because of its wound healing properties and its use as an antibiotic. The echinacea or the purple coneflower is found on both the Prairies as well as wooded areas.

Only three of the nine species of Echinacea find use in herbal medicine. They are Echinacea purpurea, Echinacea pallida, and Echinacea angustifolia.

Echinacea is an OTC herbal remedy for both the common cold and the flu. It is also used in the treatment of migraines, inflammation, and other health issues. Both the roots and other parts are used for making tinctures, extracts, tablets, and teas.

The Native Americans of the Great Plains used them in their traditional medicine. It was a sovereign remedy for colds, flu, and other infections. Prominent from the 1830s to the 1930s, the Eclectics were a group of doctors who, largely, relied on botanical medicine in their practice. They had a number of medical schools, notably in Cincinnati, and there were practitioners in every part of the country. The Eclectic school helped bring Echinacea to the forefront of herbal medicine. The Lloyd Brothers, suppliers of herbal medicines to the Eclectics, made “Specific Medicine Echinacea” and “Echafolta”. These were probably the most respected preparation in those days.

Echinacea plants have several plant compounds, and many of them have antioxidative properties. Antioxidants help protect your body from oxidative stress. Oxidative stress is responsible for many medical conditions such as diabetes, heart disease, and others.

There are many antioxidants found in the extracts that are obtained from the plant. They are cichoric acid, rosmarinic acid, and flavonoids. In addition, echinacea plants also contain alkamides, other compounds with antioxidative properties. They can help antioxidants reach the stressed molecules. A higher concentration of the antioxidants is present in echinacea’s fruits and flowers than in its roots and leaves.

The confirmed use of echinacea dates back to 1600 among the Native Americans of Lakota Sioux. It has served as an integral part of Native American medicine for quite some time, where it was used to treat colds, flus, and other infections. Research has helped uncover several health benefits in Echinacea.

A number of studies have proven the effectiveness of echinacea in treating infections caused by bacteria and viruses. This is how echinacea is useful in the care of those with the common cold. It particularly strengthens the immune system and reduces the possibility of immune system disorders.

The risk of getting a common cold is reduced by up to 50% by taking echinacea extracts. It is also known to reduce the duration of a common cold. However, its efficacy has to be established by further research.

High blood glucose could be a cause of several health problems. Some of them are heart disease, type 2 diabetes, and other chronic medical conditions. Some studies have proven that echinacea extracts might lower blood glucose levels.

An extract of echinacea purpurea helped suppress the action of enzymes that help in the digestion of carbohydrates. This helped achieve glycemic control in patients with type 2 diabetes.

Other research observed that echinacea activated a particular receptor (PPAR-y), which would then make the cells more insulin sensitive. The receptor functions by removing the excess fat from the blood. When left unremoved, this fat can cause insulin resistance.

There needs to be more research conducted on human subjects to ensure that the echinacea extracts are beneficial, before a doctor can recommend them. 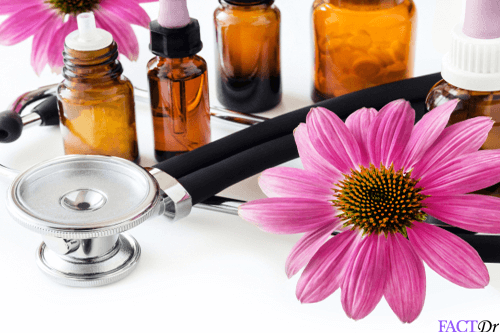 Anxiety affects as many as one out of every five adults in the United States.In recent years, the popularity of echinacea for treating anxiety has grown.The active compounds in echinacea may reduce anxiety. Some of them are rosmarinic acid, caffeic acid, and alkamides. In a study conducted on mice, of the five samples, three helped to reduce anxiety. Standard treatment in a higher dose has an effect of rendering the mice inactive. The treatment with echinacea did not have this drawback.

Another study proved that Echinacea angustifolia helps lower anxiety in not just mice but humans as well. However, that study is one of a handful that actually support the claim that echinacea can actually reduce anxiety. There is need for more research before it can be strongly recommended.

Your body uses inflammation in response to an injury to help in the natural process of wound healing. However, it can sometimes be uncontrolled, also lasting a bit longer than expected. Sometimes it leads to chronic diseases.

The effectiveness of echinacea in preventing inflammation has been proved in research. In a study conducted on mice, it was proven that echinacea could reduce inflammatory markers. It also prevented memory loss resulting from inflammation.

In another study, people suffering from osteoarthritis were asked to take echinacea supplements. It was observed that this reduced their symptoms of chronic pain, swelling, and inflammation. Interestingly, the echinacea extracts helped even those who showed an unfavorable response to non-steroidal anti-inflammatory drugs.

Potential for use in skin care

The extracts of echinacea can be used for treating some skin problems. It is particularly used in the treatment of acne. Propionibacterium is a common cause of acne. Echinacea’s antibacterial characteristics suppressed the spread of Propionibacterium in a test-tube based study. In another study, skin care creams with echinacea as an active ingredient improved the hydration of the skin and reduced wrinkles.

A cream with an extract obtained from echinacea purpurea as an active ingredient was found to reduce the symptoms of eczema and also restore the skin’s protective and thin outer layer. However, because the shelf life of echinacea extracts is short, it is more difficult to include it as an ingredient of commercial products.

May protect against cancer

The immunity-boosting characteristic of echinacea is responsible for this. There was a concern earlier that echinacea may interact with drugs generally used in the treatment of cancer, such as doxorubicin. Newer studies, however, indicate to the contrary. Before any recommendations are made, however, human studies are needed.

Side Effects of Echinacea

Products based in echinacea extracts are okay for short-term use.

Some of the side effects experienced by people taking echinacea for treatment are:

However, such allergies are more common in people who are also allergic to chrysanthemums, ragweed, marigolds, and other flowers. It is important that people taking immunosuppressive treatment or those who have autoimmune disorders avoid using echinacea supplements. This is because these supplements boost the functioning of the immune system. It does appear to be all right over a short period, but studies in the long term are still not conclusive. 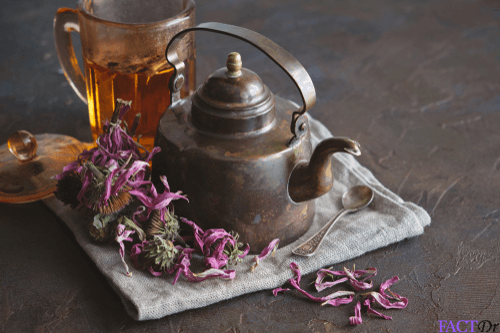 It is always best to stick to the echinacea dosage that has been labeled on the bottle containing the drug. Echinacea is also only suitable over a short period, as the effects over a longer period are still not known.

Echinacea: An old panacea that is still relevant

The echinacea or the purple coneflower is a plant that is found on both the Prairies as well as wooded areas. The confirmed use of echinacea dates back to 1600 among the Native Americans of Lakota Sioux. It has served as a part of Native American traditional medicine for a very long time, and it has been used to treat colds, flus, and other infections.

Echinacea is an easy recommendation for many based on the wide gamut of its benefits, some of which have been touched upon in this article. However, research on how beneficial it can be is still inconclusive. There are no guidelines on its dosage either, and it is not recommended for long-term use. There are also variations in the percentage of echinacea present in supplements than what is indicated on the label. This makes it even more difficult to recommend a dosage and makes it even more important to buy from a trusted brand.

These minor quibbles aside, echinacea is still useful for the treatment of infections and might be useful in the treatment of diabetes. It does not interact with other drugs used in cancer treatment and is known to suppress the growth of cancer cells and even kill them. Not many herbs are as useful as Echinacea. It may be worthwhile trying it.