Colloidal silver: An essential dietary supplement or yet another pharmaceutical hoax? 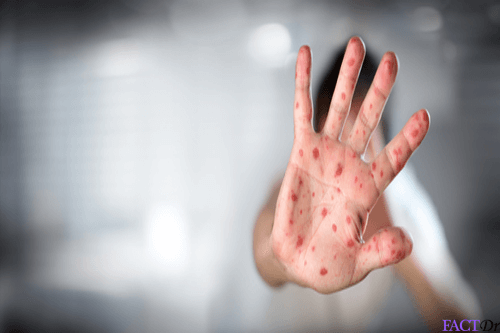 What is colloidal silver?

How does this silver solution work? 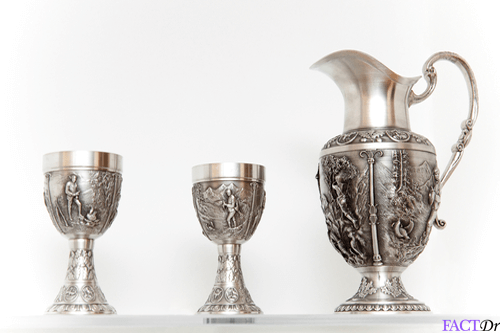 The moment these silver particles come in contact with moisture, they release silver ions. These silver ions are considered to be the “active” elements of the colloidal silver solution as they bind to the germs and destroy their cells.

What are the benefits of colloidal silver?

These are some of the most observable health benefits that people have experienced with colloidal silver use.

Studies reveal that silver has been used as a potent anti-bacterial agent since 4,000 BC. In fact, before the introduction of antibiotics in the 1940s, silver was the most widely used agent in treating bacterial growth. Silver proved to be effective against the growth of almost all strains of disease-causing bacteria and was associated with a high success rate in fighting pathogens. It has been especially effective against the gram-negative E.coli bacteria; the bacteria responsible for a wide range of food-borne diseases, respiratory infections, and STDs. In the medical field, it is often referred to as a broad-spectrum antibiotic.

Today, there are many healthcare products that make safe use of colloidal silver. Topical use of colloidal silver has been deemed safe by regulatory bodies. Wound dressing, bandages, and creams with silver nanoparticles are safe for usage. Even several medical equipments such MRI device makes use of silver coating to make it anti-bacterial. These are also extensively used in the case of dental devices, bone cements, and catheters too.

Having said that, the oral ingestion of colloidal silver for bacterial infection has been deemed “likely unsafe” owing to the host of side-effects it can cause. 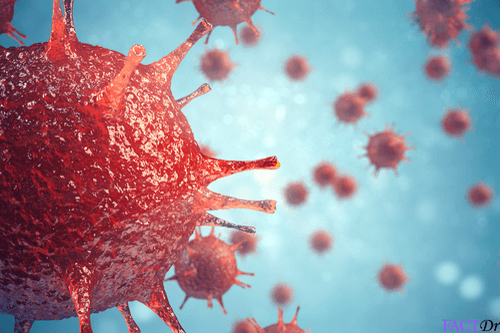 Silver ions are counted as one of the most promising entities in the field of nanomedicine. This is because a number of studies have proven that they can counter viral spread too. Silver ions (Ag+) have the potential for inactivating the multiplication of several types of viruses by directly disrupting the RNA, DNA, and protein of the said virus. However, silver is not as effective in fighting viral infections as it in fighting bacterial ones.

Additionally, silver particles have also shown promise in treating major fungal growths such as that of Candida albicans and Candida glabrata. These are the #1 cause of fungal infections in human beings and can lead to oral thrush, genital yeast infections, and even some digestive issues.

Nevertheless, the safety and efficacy of colloidal silver in treating viral and fungal infections has not been proved yet (in both forms, topical and oral).

Can colloidal silver be used to treat ear infections?

The dangers of colloidal silver

When colloidal silver is consumed orally, the silver ions bind with the chloride and phosphate ions in the body and gradually deposit as tissue debris. Such deposits lack therapeutic value, i.e, the silver ions are no longer available to fight bacterial infections. In fact, these are toxic in nature.

Did you know that your body is exposed to tiny amounts of silver on a daily basis? Environmental exposure of silver occurs via food, waters, and even air. Chronic occupational exposure to silver is deemed toxic by many experts. Silver (ions and oxide dust) accumulates in the body and leads to a condition known as argyria. Silver ions can easily deposit in vital organs such as kidney, brain, liver, and even skin and cause bluish coloration of oral tissues. Furthermore, it also increases melanin production in the body that leads to dark pigmentation of sun-exposed skin.

Argyria is not a serious condition in itself and is often treated as a cosmetic issue rather than a health issue. When an individual with argyria stops silver intake (or reduces exposure to silver), the symptoms fade away gradually. In rare cases, excessive silver deposit in the body has lead to severe and irreversible complications such as renal failure. The silver ions from colloidal silver can easily cross the blood brain barrier which can lead to neurological symptoms in the form of seizures.

When the silver ion accumulation in the tissues increase to a certain level that they begin precipitating in the corneal (eye) region, it leads to a condition known as argyrosis.  It is characterized by a bluish grey hue in the eye. It should be noted that this is not a definitive sign of tissue damage. It is only an outward visible feature of high silver accumulation in the eye.

Pregnant and breastfeeding women should refrain from every kind of colloidal silver use (oral, injected, or topical).  Scientists believe that silver ions can easily cross the placental barrier and could lead to fetal abnormalities. Abnormal features in neck, face, and ears are observed in case of fetal exposure to colloidal silver. The child can also have congenital argyria, where the bluish coloration of skin remains irreversible. Extreme doses can have lethal implications in the fetus, with high silver deposits in the vital organs of the newborn.

As mentioned before, exposure to silver can occur via varied channels. The main pathways via which silver enters the gastrointestinal system are – contaminated food, colloidal silver therapies for oral/gastric treatments, anti-smoking therapies that contain silver, silver compounds containing dental devices, and also via colloidal silver dietary supplements. Many of these routes could be the possible trigger for argyria.

It is also associated with adverse drug interactions with thyroid medications and antibiotics. In 1999, FDA released the report that deemed colloidal silver unsafe and ineffective in treating any disease or health condition.  Strong actions have been taken against brands which mislead people with false claims on colloidal silver. Current exposure limits for metallic silver is 0.01 mg/m3 in air (silver levels in drinking water is 0.10 mgL-1) set by the National Institute for Occupational Safety and Health and the American Conference on Governmental Industrial Hygienists.

Colloidal silver for dogs: Is it safe?

Actual research conducted on the use of colloidal silver on dogs has revealed the following data:

In case your dog is suffering from ear infections or ringworms, it would be better to opt for treatment methods which have sound scientific backing.

Colloidal silver: Is it right for you?

Though colloidal silver is a hugely popular home remedy, there is no solid research-based evidence to back it up. Adding to this fact, there is no formal body regulating its production, composition, and safe doses. Experts do concur with the fact that silver has some anti-bacterial properties, when used topically.

But, does colloidal silver have any benefits when ingested orally? The answer is no. Not only does it not have any proven therapeutic effects, but it is also associated with several side-effects caused by toxic silver deposit. When you weigh in the pros and cons of using colloidal silver as a home remedy, it is quite evident that it is wiser to go for other proven remedies with fewer side-effects.