Iron Deficiency: 7 major side-effects and steps to overcome them 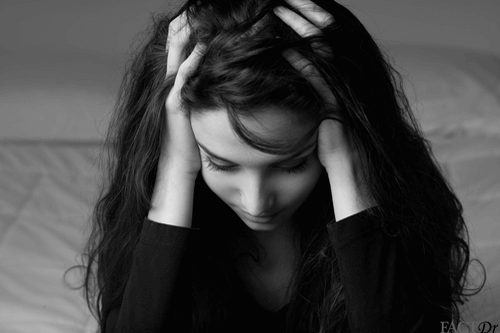 Why is iron essential for our body?

Iron is a mineral found in cells of the body.  It is an essential mineral because it is needed to make hemoglobin and myoglobin, which are oxygen-carrying proteins.  Hemoglobin is a substance in the red blood cells, which carry oxygen from the lungs to different parts of the body whereas myoglobin is found in muscles.  Iron is essential for various body functions.

A deficiency can occur if the intake of iron-containing food is too low to replace the amount we lose every day.  Deficiency in iron can lead to anemia and subsequently cause symptoms of weakness.

Menstruating women need to consume more quantities of iron during menstruation or else they are at high risk of deficiency.  Iron deficiency is the most common nutritional deficiency globally mainly among children and pregnant women.

Iron has a low bioavailability, which means that the small intestine does not readily absorb large amounts of iron.  This decreases the iron availability for use and increases the possibility of a deficiency. A lot of common foods are high in iron such as chocolate, pumpkin seeds, fortified cereals, red meat, etc. 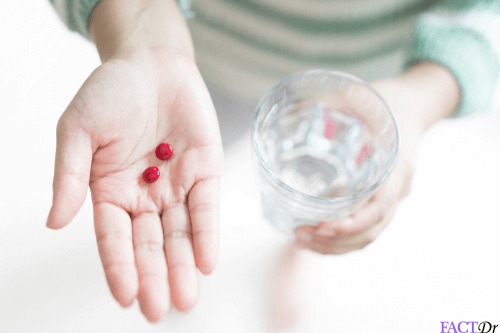 Iron helps to maintain many vital functions in the body, including general energy and focus, stomach related functions, the immune system, and the regulation of body temperature.  A deficiency in iron can cause a medical condition called iron deficiency anemia. Iron deficiency anemia is a medical condition, which is known to cause symptoms of weakness, rapid heart rate, paleness of the skin, as well as difficulty breathing.

Normal brain function is essential for the normal functioning of our daily life.  Appropriate development of the brain is achieved with the use of iron.  Since oxygen supply in the blood is aided by iron and the brain uses approximately 20% of the blood oxygen, it is directly related to brain health and its various functions.  Proper transport of blood within the brain can help in the process of better cognitive activity and prevent cognitive disorders like dementia and Alzheimer disease. 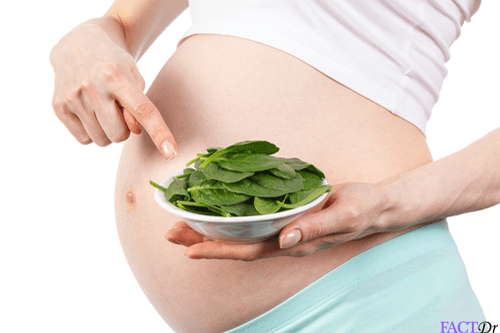 Iron consumption is important during pregnancy.  Blood volume and red blood cell production increase rapidly during pregnancy, which is needed to supply the growing fetus with oxygen and nutrients and hence the demand for iron also increases.  The body naturally maximizes iron absorption during pregnancy. Insufficient iron intake and other factors may affect the absorption of iron and can lead to iron deficiency. Reduced intake of iron during pregnancy may exacerbate the risk of premature birth, reduced birth weight, etc.

This may also affect the iron stores and can also cause cognitive or behavioral development issues in newborn. Since iron also promotes the immune system, pregnant women with low iron may be more prone to infections. However, research has recommended the possibility of adding iron to all pregnant women’s diet, even those with normal iron levels.  It is recommended that pregnant women should take 30-60 mg of iron supplements every day regardless of their iron levels.

Energy is the strength and vitality required for sustained physical or mental activity.  Iron plays a major role in providing energy to the body and brain.  Body muscles and brain receive oxygen when iron carries them through the blood, which is considered to be important for both mental and physical performance.  There is reduced energy efficiency when the iron levels are minimal in the diet, which may also result in lack of focus, increased irritability, and reduced stamina, which affects the daily routine of life.

Muscle health is dependent on iron.  Iron is available in the muscle tissues in the form of myoglobin and helps provide the supply of oxygen required for contraction of muscles.  When there is a deficiency in iron, muscles lose their tone and elasticity. Muscle weakness can generally indicate a medical condition called anemia.

Restless legs syndrome is also known as Willis-Ekbom disease, which is a common condition of the nervous system that causes an overwhelming irresistible urge to move the legs.  Restless leg syndrome is generally caused by the low levels of iron in the body.  Low level of iron in the blood is a major cause of this condition.  This condition is connected to muscle spasms, which can be one of the symptoms of iron deficiency. A healthy iron-rich diet and supplements are required to treat this condition.

Body temperature is a measure of the body’s ability to generate and get rid of heat.  Iron is an important component for regulating body temperature.  It is interesting to note that iron has the ability to regulate itself as per the absorption capacity of the body.  Keeping the body temperature stable helps enzymatic and metabolic functions to occur in their most optimal and efficient environment and temperatures.

Chronic diseases are long-lasting conditions that usually can be controlled, but not cured.  Iron helps in the treatment of various chronic disorders which may include diseases related to the intestinal and excretory system.  Iron plays a key role in many necessary processes throughout the body’s systems, and not just the circulatory system.

Anemia is common among patients with chronic kidney disease (CKD).  It is known to be the cause of many of the symptoms related to abnormal kidney function.  Studies have shown that supplementing iron for these patients having chronic kidney disease can help in the reduction of predialysis anemia. However, this is done only under medical supervision, as it can be complicated and dangerous.

Fatigue is a subjective feeling of tiredness that has a gradual onset.  Health benefits of iron also include the elimination of weakness in the body, which may affect people of both sexes.  Iron deficiency is a natural cause of fatigue since iron is an important component of hemoglobin.

Red blood cells are necessary for providing oxygen to the body and brain.  It helps in treating damaged tissues, organs, and cells. Without iron, there would be no hemoglobin and without hemoglobin, there would be no oxygen.  The healing process needs this essential nutrient to be present in the body, which is utilized during the healing process. Iron helps in activating and keeping the immune system going strong and hence iron is considered to be the most important mineral nutrient.

Insomnia is a sleep disorder, which is characterized by difficulty falling and/or staying asleep.  People with insomnia generally face problems related to falling asleep and maintaining it. Alteration in blood pressure can be a cause of sleep disorder.  A normal red blood cell count can help the reduction of blood pressure fluctuations and iron plays a major role in maintaining normal red blood cell count. In this way, iron is useful in treating insomnia.

Concentration is the action or power of focusing.  Iron is well known to provide the amount of energy the brain requires to function.  Adequate brain function helps in the process of cognitive improvement and enables a person to stay active as well as concentrate better.  Studies have also indicated that cognitive behavior mainly revolves around appropriate brain function.

The main function of the iron is in the process of producing hemoglobin.  Hemoglobin is helpful in transporting oxygen to different parts of the body.  When there is an inadequate amount of iron present in the body, there is a fewer number of hemoglobin molecules available in the blood, which leads to lower oxygen transportation and this is considered to be the main reason for the increased amount of weakness and tiredness associated with iron deficiency.

Heart palpitations are abnormal heartbeats, which can be felt by a person.  Iron deficiency is again considered to be the cause of heart palpitations. Studies have indicated that when there is a reduction in the number of hemoglobin molecules in the bloodstream, the oxygen supply to the heart reduces and the heart starts to beat rapidly and cause heart palpitations.

A noticeable side effect of iron deficiency is the appearance of dry and pale skin, unhealthy hair, as well as brittle nails.  All these symptoms are again directly related to iron deficiency.

Animal foods are considered to have a high concentration of iron and particularly red meat liver.  Other animal-based foods such as pork, chicken, turkey, fish, etc contain iron. It is found in many plant-based foods such as greens and vegetables namely spinach, silverbeet, broccoli, etc.  Lentils, beans, nuts, seeds, etc also contain iron concentrations. The iron source which is available from animal-based foods is easier to absorb as compared to the iron source available in plant-based foods.  Some of the iron-rich foods with a high concentration of iron include:

Iron deficiency can lead to numerous medical problems namely anemia, weakness, and tiredness, heart palpitation, impaired cognition, shortness of breath, etc. There are numerous iron-rich foods which are available and can be added to the daily diet in order to avoid iron deficiency.