Rick Simpson’s Oil: The truths and controversies of this cannabis product 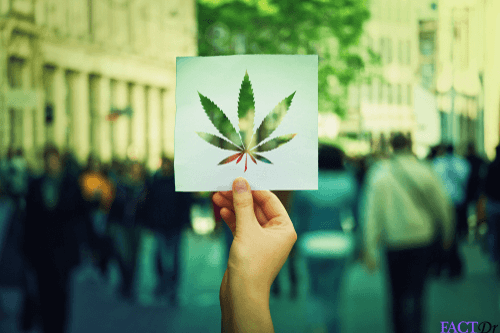 What is Rick Simpson’s oil?

Rick Simpson Oil is a product produced from cannabis.  The oil was invented by Rick Simpson. Rick Simpson was a power engineer by profession and lived in Canada.

He was diagnosed with basal cell cancer. He knew that it was very difficult to cure cancer and hence started researching about them.  He found some help when he came across a journal from the National Cancer Institute. Research had indicated that a substance called THC could potentially kill cancer cells and stop growth.  He learned that cannabis contains a high amount of THC and decided to treat himself with cannabis. He was already using cannabis to treat a medical condition called tinnitus. 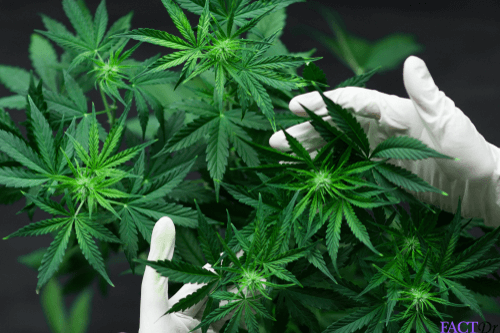 He then decided to treat his skin cancer by creating oil from cannabis. According to Rick Simpson, he just whipped the cannabis plant and the extract was applied to his skin that was affected by cancer.  He later bandaged it and kept it covered for 4 days. According to him, the moles resembling basal cell cancer was completely gone when he removed the bandage.

Due to this finding, he started growing more cannabis in his backyard and started producing oil from the plant. He then started his journey of promoting cannabis oil as Rick Simpson oil and distributed them freely to people.  He also went on to publish a book as well as promoted his product on YouTube. Finally, the government took action against him and legally stopped the process.  He had to finally leave Canada and relocate in Europe and still has no permit to visit either Canada or the United States.

What are the potential benefits of this oil?

Cancer is the abnormal growth of tissues.  One of the main reasons for the development of a cancer tumor is due to the large levels of free radicals in the body.  This may be caused due to the lower levels of antioxidants, which is not efficient in flushing out the free radicals and reducing the oxidative stress.

It is an expression of the person in particular situations such as stress.  Many people are affected by an anxiety disorder and it can happen to anyone. Rick Simpson oil contains THC in large amounts.  THC is known to release specific hormones, which is known to reduce stress levels. Due to this calming effect of THC, a person can handle the anxiety situation more efficiently and is able to come out of this stressful situation.

Insomnia is a medical condition where a person is unable to fall asleep as well as maintain the longevity of sleep.  Rick Simpson oil works in the same way as it helps reduce the anxiety symptoms, which is by reducing the stress level.  Generally, reduced stress promotes a person to fall asleep as well as stay asleep for a longer time. This calming effect of the oil is helpful in treating insomnia. 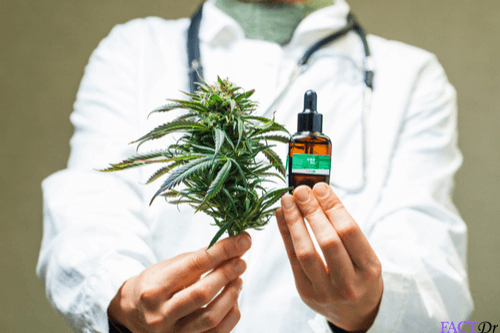 Appetite can be defined as the desire to eat food.  A good appetite is referred to as the amount of food a person can consume.  Rick Simpson oil is known to promote normal functioning of the digestive system as well as promotes hunger.  Cannabinoids present in the oil is helpful to boost the hunger as well as improve the functioning of the digestive system.

Pain is the response of nerve stimulation that occurs when the body experiences an injury or trauma.  Pain levels vary depending on the severity of the injury. Rick Simpson oil is known for their anti-inflammatory effects which help to reduce the inflammation and promote pain relief.  This is achieved from the cannabinoids present in the oil. This property of oil is considered to be one of the main reasons why it is used to treat pain in cancer patients.

A healthy heart is important to lead an active lifestyle.  Many factors can promote a healthy heart such as a healthy diet, avoiding smoking and alcohol consumption, regular exercise, etc.  The anti-inflammatory and antioxidant effect of the oil is helpful to reduce the oxidative stress caused by free radicals. This process reduces the stress caused on the heart and helps the heart function more efficiently.  The oil is also known to reduce the cholesterol levels in the body, which prevents plaque formation. This helps with adequate blood flow within the bleed vessels. All these properties are beneficial in promoting a healthy heart.

Beautiful and good looking skin enhances the beauty of the person.  Generally, acne and other skin related problems may cause scar formation on the skin.  Pollution and other environmental allergies may further affect the health of the skin. The anti-inflammatory and antioxidant effect of the oil is known to help in the process of growing healthy skin tissues on wounds.  The oil is applied topically on healed wounds to reduce the scar formation as well as promote re-growth of healthy skin.

What are the risks associated with Rick Simpson’s oil? 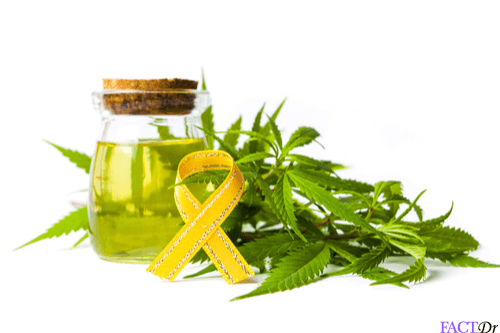 There are several side effects associated with Rick Simpson oil.  Since the oil is produced from cannabis, it is not approved all over the world and is only limited to a few countries where cannabis use is legal for medical purpose.  This was one of the main reasons why Rick Simpson himself was charged by the Canadian Government for illegally cultivating cannabis. Cannabis is labeled as a controlled drug and its use is not permitted in many parts of the world including the United States.

The products used to manufacture the oil consist of naphtha and petroleum ether, which are ingredients that may potentially cause toxicity and lead to other medical issues.  Rick Simpson wanted people to prepare their own oil due to the non-availability of the product in the market. The process of making the oil is highly dangerous since the products used to make the oil namely the naphtha and petroleum ether are highly inflammable and any minor accident can cause a very huge explosion.

The main reason why the oil was produced was to treat cancer, but there is very little evidence to support this.  There are several studies conducted, which prove them to be wrong. Further research has concluded that they are just partly beneficial.  One of the main side effects associated with oil is related to psychological effects such as hallucinations, anxiety, paranoia, disorientation, depression, and irritability.

There are several other side effects related to oil consumption namely low blood pressure, digestive problems, memory loss, dizziness, etc. Other than the very little effect it has in treating cancer, there is no substantial evidence to promote other benefits.  It should be noted that there are other safe alternatives with relatively little to no side effects.

How is Rick Simpson’s oil prepared?

The process of making Rick Simpson oil is quite risky and involves obtaining a cannabis plant and mixing it with alcohol.  During this process, the cannabinoids are separated from the buds and plant. The product obtained after mixing with alcohol is strained with cheesecloth.  This process is repeated multiple times to extract the maximum amount of cannabinoids.

A vessel similar to the cooker is installed for heating and a fan is fitted above the cooker so as to push the alcohol down when it is evaporated.  This process of heating has to strictly be done outdoors since there are chances of explosion if the alcohol reaches the platform. The cooker is set to temperatures which should not be above 120 degrees centigrade. The process of heating is done for the alcohol to evaporate and leave back only the cannabinoids.

The end product will look black in color and bitter to taste with a thick consistency. Note: This process is very dangerous and is definitely not advised to be done without any professional supervision.

Rick Simpson became famous for producing oil from cannabis to treat cancer.  All the developments related to the production of this oil just happened by accident.  Rick Simpson was already using marijuana for his dizzy spells and tinnitus and later when he was diagnosed with basal cell cancer, he used cannabis to produce the so-called Rick Simpson Oil.  He claimed that the oil could cure cancer and started promoting it and distributing it freely.

Initially, there were hardly any issues until one day when the government legally charged him. He wanted people to produce their own oil and marketed them through social media.  It should be noted that the process of producing oil itself is highly dangerous. It should also be noted that there is no strong evidence backing the claim that oil treats cancer.

Different studies have concluded that there are hardly any effects from the use of Rick Simpson Oil.  There are several other alternatives that are easily available as well as safe to use. Ultimately, it is the choice which needs to be made by you.