How accurate is the hair follicle drug test? 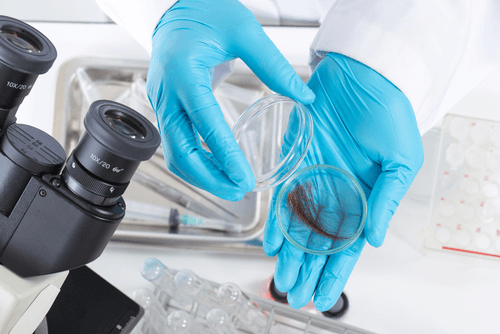 Drugs in the Workplace

“Drug” does not rhyme with “work”. Drugs have been known to make you lax, take you to a “feel-good” place where everything seems to be working for you, except work itself. So if your employer is worried about your performance, he/she can order a drug test. It is justified in most instances and even federal law finds no qualms with it.

General effects of drugs in the workplace

Employers drug test to ensure that it:

Drug test results are generally considered personal health information. This means that an employee may be required to sign an agreement indicating consent so that the employer can then view the results of the drug test. For information about the issues that are related to the release of health information the employer must contact the respective state’s department of health and social services. The Health Insurance Portability and Accountability Act (HIPAA) dictates under what conditions and to whom sensitive health information may be released.

Grounds of Drug Testing at the Workplace

Pre-employment: An employer, in accordance with company policy, may test a candidate for substance abuse before he/she joins the company

Periodic: A periodic screening of employees is done in many companies. These tests are generally scheduled once in a year. A combination of tests may be used depending upon how often the tests are carried out. Since this kind of testing is usually announced, more employees are generally comfortable going in for this test

Random: Random testing of employees may be carried out to present as a deterrent to drug abuse in the company. For this purpose, generally, the subjects are picked at random and the test is also unannounced so as to help identify infrequent users of drugs.

Reasonable suspicion: If a supervisor documents observable signs and symptoms of drug use for an employee, then he/she may recommend drug testing. However, in such a case it is necessary to clearly define what behavior or symptoms qualify for testing for substance abuse. Also, the observations made by the supervisor must be corroborated by another supervisor. Supervisor training is also necessary.

The legality of Drug Testing

There is no federal law prohibiting employers from the drug testing of employees even on a random basis. However, there may be state laws that safeguard the privacy of the employee and may actually prevent the employer from drug testing employees on a random basis, especially those with no reported history of drug abuse or those not in safety-sensitive positions of employment. Also, the ADA (Americans with Disabilities Act) does not allow the drug testing of employees who are currently undergoing rehabilitation or have completed rehabilitation and are not currently indulging in substance abuse.

Even if you smoke up or inhale drugs or inject yourself with them only occasionally, you might still test positive in a hair follicle drug screening test. In the hair follicle test, about 100 to 120 strands of hair are taken. They are cut with scissors and are taken to the lab immediately for testing. Another important thing to remember here is that the hair follicle test not only tests for illicit drugs but also for misuse of prescription medication. 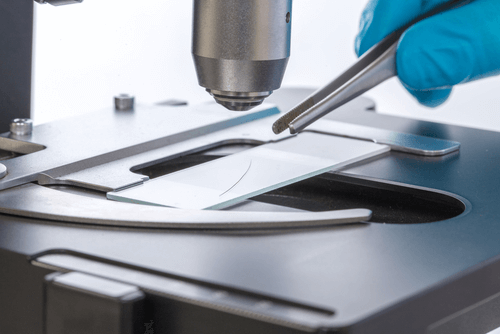 In the hair follicle test, the hair strands are taken from the crown of the head. They are taken from different regions of the crown to avoid creating a bald spot. If the person has little or no hair, it is possible that the hair used for testing will be obtained from another part of the body. The cut hair is placed by the collected in a foil which is placed in a sealed envelope, and then the envelope is sent for testing. In order to prevent contamination of the hair sample the interviewer generally wears a head cap and uses a sterilized pair of scissors.

A negative result means that you have not taken any drugs in the past 90 days (for a 1.5-inch sample). The first round of drug testing involves the use of ELISA (enzyme-linked immunosorbent assay) and it will take 24 hours for the results to come back. If the test results are positive, then further tests will need to be done.

A positive result means that the samples need to undergo a second test. A gas chromatography/mass spectrometry test is used in the second step to confirm the results. The whole process of confirming a positive result will take up to 72 hours.

A test may also be inconclusive. Sometimes, the sample may not be of sufficient quality to arrive at a result. This may be due to incorrect sampling at the time of collection of the hair. In such cases, the subject will be requested to return for another appointment.

The hair follicle test tests for the following drugs:

Advantages of a Hair Follicle Test 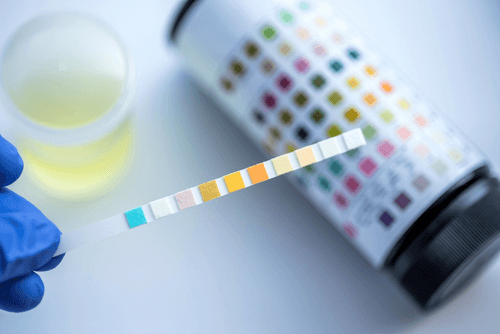 How much does a hair drug test cost?

A hair follicle drug test costs approximately anywhere between $100 and $125 in the United States for each subject. This would also depend, though, upon the testing conditions (number of panels, the purpose of testing, and who is mandating the test).

There are a few limitations in using hair follicles for drug screening. Some of them are:

A urine drug test generally has a detection window of a little over three days. A hair drug test, on the other hand, has a detection window of about 90 days. This is because drug metabolites present in the bloodstream become a part of the hair. They are also transferred from the sweat and the sebum onto the scalp. But this process takes at least 5 to 6 days after intake of the drug. This means that recent instances of drug use cannot be detected by hair drug tests.

The other methods of screening for drugs involve:

Blood tests are useful in analyzing the immediate use of drugs. The drug metabolites do not remain in the blood for long (< 1 day generally) and are then passed into the urine. Also, a blood test is sometimes the only way to detect drug abuse. Another point to be noted here is that unlike blood tests for alcohol, the blood test for drugs does not indicate a level of intoxication or impairment in the test subject.

The test of oral fluids for the presence of drugs holds great promise in detecting current use and impairment. This is the easiest way to obtain a sample for drug testing as it only involves taking a swab from the mouth of the subject. Also, the drugs stay in the saliva only for a short duration. They are passed into the urine soon after. So even though the detection window is shorter. However, the sensitivity of the test is higher as compared to other tests in the case of marijuana, amphetamines, and methamphetamines. It is also harder to adulterate or substitute for.

Hair drug tests are preferred at workplaces for drug detection due to the ease of obtaining a sample and the longer detection window. If you are worried about a hair drug test, understand that it is not very reliable and might give an incorrect result. A negative result does not always mean that you are into substance abuse. This is why companies generally use a combination of self-reporting methods, statistical analysis, and laboratory drug tests to ensure accuracy.