Naturopathy: When the goodness of nature heals you 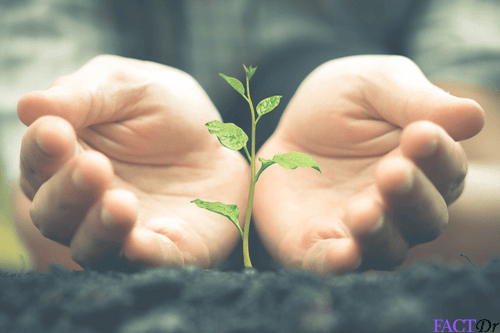 Home » Healthy living » Healing » Therapies » Naturopathy: When the goodness of nature heals you

Naturopathy is a method of using healthy living techniques and non-toxic natural therapies to treat various conditions in a patient. It has a background in various ancient texts which describes various methods of natural healing. The process aims to stimulate the body’s inherent mechanism that promotes self-healing.

Naturopathy takes a holistic view of the human body and its mechanism while stressing on various factors like a healthy diet, clean and fresh water, sunlight, exercise and stress management. It stresses on bringing about the right balance in the body not only to eliminate existing illnesses but also to prevent them from occurring in the future.

The process of ageing, wrong diet, stress and various other factors erode this intrinsic healing power of the body, which naturopathy tries to bring back. The process aims to educate the patient to take control of his own health and lifestyle so that any symptom of the illness is minimised naturally.

How does naturopathy work? 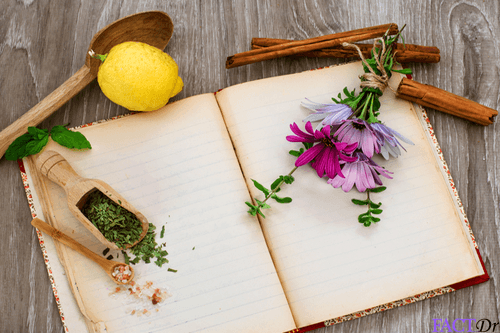 A naturopath employs natural methods to tackle various conditions and in many cases he or she is the last resort for a patient who has been unsuccessfully seeking good health from various fields of medicine. A professional naturopath operates in a freelance environment in most cases and can be associated with a hospital, beauty clinic, healthcare, retail business and in various other segments.

The basic goal of naturopathy is to consider the mind and body as a complete unit and address the root cause of any illness in the right manner. The fundamental principles of this process are based on a person living in harmony with nature and finding balance on the physical mental and spiritual aspects of living. The human system has an inherent capability to remain healthy and naturopathy aims to aid the system to achieve this state.

The origin of Naturopathy

The fundamentals of Naturopathy are found in the ancient Vedic texts of India which also highlights other such methods like Yoga and Ayurveda. According to those systems, a disease can be cured by the right diet and healthy living, without consuming any medicines. The methods were also followed in the Hippocratic School of Medicine which was around 400 BC.

The concepts were based on the ideas of Greek philosopher Hippocrates who wanted to cure diseases based on the laws of nature. Dr, benedict Lust was the first person in North America to use the term “naturopathy”. In his definition, naturopathy is a clinical practice that makes use of medicine, homoeopathy, nutritional therapy and lifestyle counselling. He was the founder of the American School of Naturopathy in the year 1896. 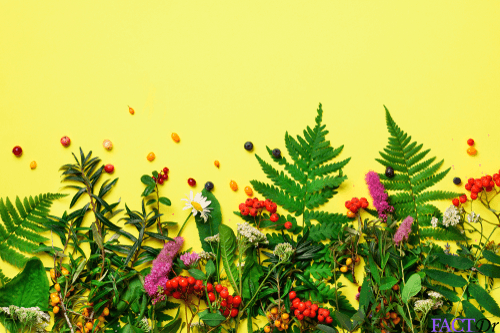 After the Second World War, there came a period where more faith was placed on the healing power of scientific methods and chemical medicines. In the past few decades, the growth of lifestyle-related problems and the dissatisfaction of the public towards the medicinal approach has brought the focus back on naturopathy.

Today, naturopathy is a widely accepted alternative healing technique that is practised throughout the world. It is currently being defined as a “drugless, non-invasive, rational and evidence-based” form of medicine that can tackle various diseases effectively. The modern challenges brought about by various chemicals and ill-effects of technology have made the work of a naturopath more challenging than his predecessors. Today, a naturopath needs to use various wholesome methods to guide their patients through the path to recovery.

The types of Naturopaths

Presently naturopathy is a well recognised system and is taught in various colleges and universities. While a wide range of individuals practising naturopathic medicine can be found, they can be classified into two broad groups.

Naturopathic physicians: They are doctors of naturopathic medicine who have passed out after studying for four years in a graduate-level school. Apart from the conventional subjects studied by orthodox doctors, they also study nutrition, psychology, and other therapies such as herbal medicine and homeopathy. In some countries, naturopaths are license holding practitioners who are in the same category as general doctors. They are also made conversant with methods like exercise therapy and hydrotherapy.

Traditional naturopaths: Such professionals are not college pass outs and their knowledge has not been earned from conventional approaches. In India there are many practitioners of Sidhdha and Ayurvedic system of medicines who come under this category. The source of their knowledge and education varies and some of them have been practicing for generations.

The main principles of naturopathic medicine

Naturopathy has the following main principles:

Is naturopathy backed by scientific evidence?

Conventional medicine is evidence-based and is verified by specific methods of trial. Such trails conducted over naturopathic treatments have found it to be effective for curing a wide range of diseases including fibromyalgia, migraine headaches, hepatitis C, asthma, hypertension, and type II diabetes.

Present evidence also shows that naturopathy is more effective in treating certain hormonal conditions in women than conventional medicine. It has also shown its effectiveness in treating conditions like PCOS and menopausal symptoms in women.

Emerging evidence has also found it to be effective in reducing chronic pain in many cases and increase the survival time for cancer patients. In addition, naturopathy is also effective in treating psychosomatic conditions like depression, anxiety and others. While some experts doubt the efficacy of naturopathy due to the absence of direct evidence, the wide variety of treatments available under the umbrella makes it difficult to judge the subject on the whole.

Diet therapy: Food is one vital aspect that determines the overall well-being of a person. Naturopathy recommends consuming fresh foods which include seasonal fruits, fresh green vegetables and sprouts. It also makes the use of other eliminative and constructive food items like curd, salads, vegetable soups, buttermilk, citrus juices and others to purify the body and make it more effective in resisting diseases.

Fasting therapy: Fasting therapy is a technique that has been used by naturopathy for a long time and its beneficial effects have been recognised by modern science in the past few years. It plays an important role in the purification and of the system and maintaining the cells in optimum health. Fasting is often accompanied by the consumption of water, juices or raw vegetable juices. There are also specific rules about the ways to break a fast.

Hydrotherapy: This is a technique that uses water for treating various forms of diseases. Water of varying temperatures along with steam and ice is used for the treatment, both internally and externally. The treatment can be applied to a specific part or on the entire body depending on the requirements. Apart from various forms of baths and compresses, water is also used to clean out the colon and to remove various residual impurities from it.

Mud therapy: Mud is an essential ingredient of the earth and it is used in various ways to assist in healing. According to naturopathy, mud has a large impact on the body and it is applied to the upper body and also on the abdominal region to provide relief from various symptoms. A mud bath can also improve the skin condition and health and have a soothing and vitalizing effect on the mind as well. Mud is used to treat diseases like constipation, headaches, high blood pressure and skin diseases.

Acupressure: These method uses the fingers or blunt objects on certain specific points in the body to enhance the energy and blood circulation. The principle used is the same as the one used in the practice of acupuncture and helps to balance the vital energy flow in the body to improve overall health. The measured amount of pressure applied against the points also helps in clearing the blocked energy pathways and bring a positive impact on overall health. The process is used to provide relief from various forms of pain, anxiety, arthritis, insomnia etc.

Air therapy: Fresh air is an important aspect for good health and naturopathy recommends a daily air bath for some minutes to improve overall health. It has a soothing effect on the nerve ending on the skin and also improves the overall blood flow in the body. It also helps in treating conditions like stress, neurasthenia, rheumatism and various other chronic disorders.

For any naturopathic treatment to be effective it is necessary to maintain a good communication between the doctor and the patient. Naturopathy is based on individual needs and the treatment methods are customized to suit the specific requirement of a patient.

For this reason, the first appointment with a naturopath can involve a lot of paperwork that needs various details from the patient. It also needs time and patience where the patient is given ample time to tell all the necessary details about the disease. A naturopath can also make use of the following tests to analyse the symptoms in detail.

The following advantages of naturopathy is making it a popular choice in the present times. 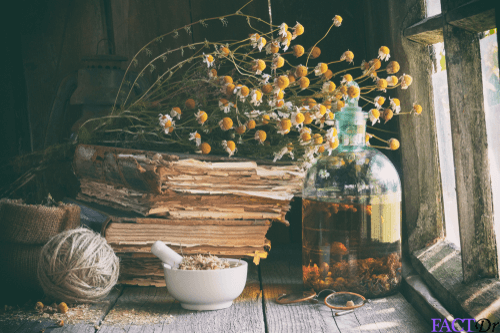 The scope of Naturopathic medicines is growing at the rate of around 10% in one year and the future looks very promising for those who want to pursue this path.  The segment is expected not only to create a whole range of new jobs in the coming years but also to provide patients with new hope and direction in life. With the rise in chronic ailments, patients are more interested in learning about the root cause of their ailments and tackle them effectively.

There is also a rising demand for natural healthcare products as well as nature-based treatments all around the world. Since the doctor-patient relationship plays an important role in naturopathy, it also allows the patients to place more trust on the doctor confidently. Considering the fact that naturopathy will play a mainstream role in the coming days, it is necessary that the right regulations and standards of practice are established in various countries to ensure ethical practices in all fronts.