Bone Broth: Why is this simmering bowl of soup called the “Jewish Penicillin” 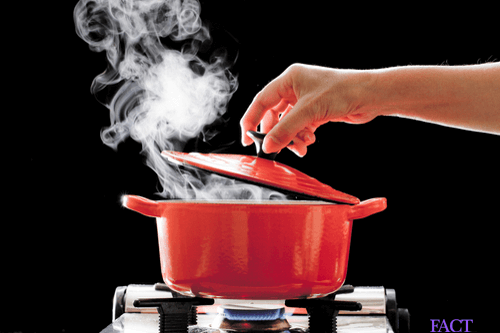 Home » Nutrition » Bone Broth: Why is this simmering bowl of soup called the “Jewish Penicillin”

What is bone broth?

Bone broth – sounds savage – straight out of the ancient times when the man was a hunter-gatherer. In reality, nothing savage about this plain hot liquid. Known for being full of nutrition, in certain cultures, it is still an integral part of daily food. Throughout history, there is proof in most cultures that in some of the other form, serving bone broth was a tradition.

Despite the presence of different kinds of supplements and artificial ways of replacing essential elements and deficiencies in our body, bone broth has in the last couple of years gained sudden popularity. So much so that there is a so-called bone broth craze going on. In 2015, long queues of people, during lunch hours, were seen outside New York restaurants serving different flavored broths. 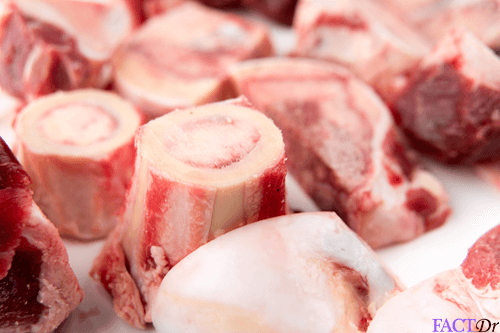 This sudden popularity, however, doesn’t have anything to do with the newly discovered, life-enhancing effect of bone broth. Other than, how this hot liquid feels inside on a cold day, no new revelations have yet been made. It has been projected by Global Market Insights, Inc that by 2024, the global Broth market will be more than USD 2.8 billion by 2024.

Very little has ever been documented scientifically in terms of how bone broth helps our overall health. On top of that, there is no documented recipe with specific instructions to make a bone broth. Most cultures believe that bone broths are supposed to be simmered for many hours for the nutrition from the bones to dissolve into the liquid but there are varied cooking times for different broths.

The feel-good image of broth or soup may have contributed to creating certain concepts and perceptions about what it is good for without much substantial proof. Right from weight loss to brighter skin to better bones – people have been attributing this concoction to sorts of goodness. Some believe that because there is a lot of collagen in bone broths, which is the binding element for the body, it increases the amount of collagen in our body. Bone broth champions believe it helps with joint pains, stomach inflammation, and even insomnia.

Based on popular belief and what dieticians all over the world are saying, bone broths have a very rich composition in terms of vitamins and essential elements.

Though there are no specific ways of making a broth, here are a few recipes to enjoy this hot, nutritious food:

In the earlier times, the whole point of a broth was to slowly infuse the goodness of bones, nutrients of vegetables into it. That is why it took more than 24 hours for a broth to be made. It also minimized wastage. But it is unthinkable that any household has the leisure of time to be able to cook something for more than an hour or simply cook anything. Bone broths are now available in the market in form of packaged powder. There are branded packaged broth available as well. 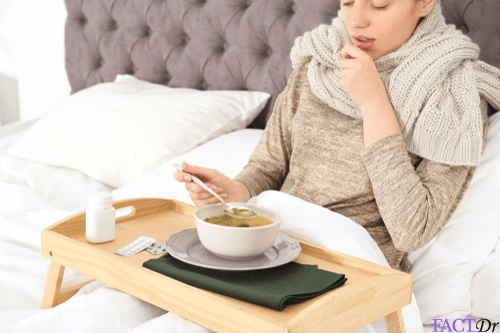 Two years ago when this hype for broth was slowly rising, TIME magazine in the US published an article called “Science Can’t Explain Why Everyone is Drinking Bone Broth.” This article had a portion of William Percy’s commentary on how healthy bone broth is. Prof Percy is an Associate Professor with the University of South Dakota and works at the Sanford School of Medicine. When asked about the most revered component of bone broth he said, “Since we don’t absorb collagen whole, the idea that eating collagen somehow promotes bone growth is just wishful thinking. The idea that because bone broth or stock contains collagen it somehow translates to collagen in the human body is nonsensical. Collagen is actually a pretty poor source of amino acids.”

Dr. Kantha Shelke of the Institute of Food Technologists has stated that vegetables, especially green leafy vegetable are a much more prominent source of collagen.

Articles published on Harvardhealth website states:  A 1934 nutritional analysis in The Archives of Disease in Childhood concluded that bone broths are not of “great nutritional value.” There is no scientific evidence, however, to support many of the claims for any type of bone broth.

Michal Ofer who is a wellness and digestion expert and nutrition coach writes in her blog “Properly prepared bone broths are extremely nutritious, containing the minerals and amino acids of all the superfoods: bone, cartilage, marrow, collagen, gelatin with the addition of vegetables as electrolytes – all in a form that is easy to assimilate. Because of its dense-nutritive properties and bioavailability, the benefits of bone broth are seemingly endless.” 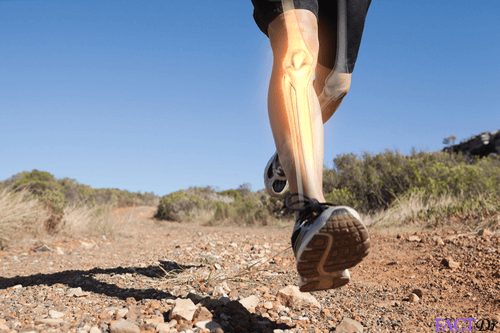 Michelle Gimbar who is the Director of Nutrition Services at Bridgewater Center for Nursing & Rehabilitation, Binghamton, New York wrote in the Journal of Renal Nutrition that this whole fascination with bone broth is because of the rising popularity of ‘Paleo Diet’. She states “Bone broth recipes can be found in popular “Paleolithic-based” cookbooks and is being touted as a way to relieve ailments from arthritis to wound healing. With this food trend gaining strength, you can find prepackaged bone broth next to customary broth products in your local grocery store.“

A study done in Taiwan and published in Food and Nutrition Research in 2017, concludes that though foods like bone broth or soup are good for health for their nutrient value. However, because of the inconsistency in bone tissue structure and mineral distribution, it is not possible to standardize a home remedy like this.

Be it general public, dieticians, celebrities or doctors, clearly bone broth and its benefits can’t be substantiated by anyone beyond doubt. Other than the fact that it feels good to have bone broth during a nasty cold or even when you are burning up, the fact that it has survived through ages and civilizations could be the testimony of its value for life.