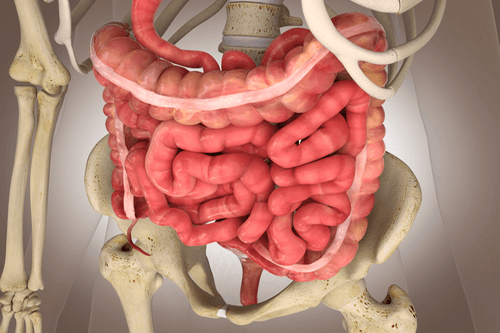 Amoebiasis: These are drugs that are used to treat infections resulting from amoeba called Entamoeba histolytica that usually affects the liver and intestines.

Bacterial vaginosis: If refers to a bacterial infection in the vagina that are caused by Lactobacillus species. It usually leads to overgrowth of the bacteria in the vagina.

Prostatitis: This is inflammation of prostate gland that can be caused by several bacteria, commonly E.coli, Pseudomonas aeruginosa, Enterococci, and Klebsiella pneumoniae. Norflox TZ is prescribed for this condition.

Typhoid fever infections, lungs infections, chest infections and those involving womb lining, teeth infections, gums and infections have also been treated with this drug. Other infections where this drug is prescribed include intestines, ear, anemia, and sinusitis. The list is not comprehensive and can be used for other bacterial infections deemed applicable by a doctor.

The drug needs to be prescribed by a doctor to assess individual condition of a patient and the nature of infection. There is no standard dosage of the drug for all patients.

Tinidazole is an antibiotic that is used to kill bacteria by destroying their DNA, therefore reducing infections in the body. Norfloxacin is one among the seven antibiotic classes of fluoroquinolones. Norfloxacin interferes with the functioning of these bacteria and microorganisms by stopping their multiplication. It makes the damaged microorganisms to fail to reproduce, repair their DNA and thereby decreasing their numbers effectively.

Lactobacillus is used replace some useful bacterial that helps in treating indigestion and diarrhea, which are often side effects of taking some antibiotics. Lactobacillus works by helping in breaking down of nutrients and hence aiding in digestion. This stabilises presence of bacteria in the gastrointestinal tract where excess bacteria are eliminated and some restored into the body.

Norflox TZ is contraindicated on the following conditions: 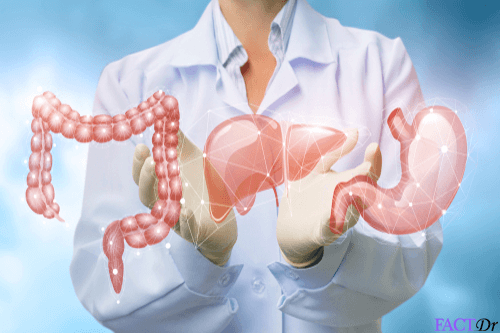 These are the unintended effects related to taking of Norflox TX that can be mild or severe, depending on the personal interaction with the drug. Some of them are immediate while others may take some time before they are noted. Some of the side effects are common while others are rare. Common side effects can include the following:

Rare side effects that have been noted are as indicated below:

While it is recommended that all dose schedules should be observed, for various reasons a dose can be missed. In such a case, the dose should be foregone until the next schedule is scheduled. It shouldbe resumed as soon as it is remembered.

These are the unintended effects that are likely to occur to a patient when they take the medicine with other drugs, foods or beverages.

CNS Disorders. People with nervous complications (Central Nervous System Disorder) can have some mild or worse interactions that can include tremors, restlessness and anxiety. Some may experience extreme effects of confusion or hallucinations. This is a major interaction where people with such conditions are advised to report to a doctor. Besides, such patients are advised to avoid caffeinated drinks such as coffee to avoid aggravating these interactions.

QT Prolongation. The drug is known to interact with patients with heart conditions. Patients that feel discomforts in the stomach should avoid the drug. People with a family history of these conditions should be careful and notify doctors prescribing this drug. 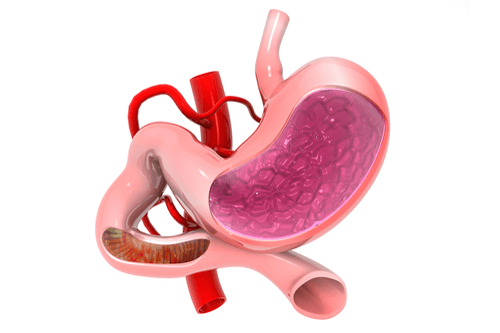 Colitis. Norflox TZ may interact with certain conditions such as cause severe diarrhea, abdominal pain and sometimes blood may be spotted in the stool.

Alcohol: There is uncertainty on how the effects of consuming alcohol with Norflox TZ although, like many medicines, patients are advised to briefly abstain from alcohol consumption with the drug. It is though that alcohol can aggravate the side effects and might cause excessive drowsiness, low blood pressure and chest pains.

Escitalopram drugs. These are likely to happen in the case of patients with arrythmia (heart dissease) although these interactions may happen even for those that are not. Symptoms likely to occur for such patients include shortness of breath or reduction in palpitations and some dizziness. Doctors should consider adjusting the dosage if this drug must be used on such patients as this is a major interaction.

Ethinyl Estradiol. The interaction is moderatewhere Norflox TZ may interfere with the normal functioning of contraceptive pills when used with the drug. Consultation with a doctor for adjustment of the drug dosage is needed.

Corticosteroids. Corticosteroids have a major interference with Norflox TX where patients may feel pain, swelling on arms, hands and thumbs when taken together. However, these interactions have been more often on patients with recent treatments involving kidney or heart transplants.

Aspirin. There may be a moderate interaction if the drug is taken together with Aspirin. Some of the effects that may be experienced include hallucinations, seizures and other involuntary muscle movements.

Antidiabetic drugs: taking Norflox with this drug could have a moderate effect with varying symptoms such as nervousness, confusion and general body weakness. A patient may notice increased thirst, increased need to urinate and reduced feeling of hunger. It is one of the reasons that people with kidney disease or are diabetic are advised to seek adjustment of doses of this drug by medical doctor. Taking this drug in such condition needs to be closely supervised.