Beware: Ignoring these tell-tale signs of stroke could cost a life 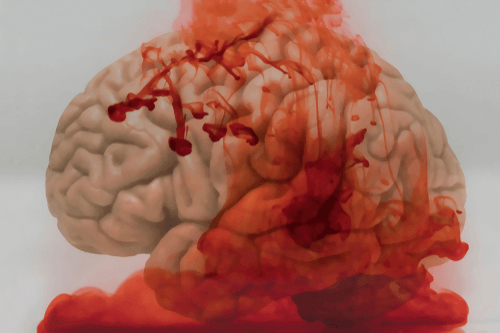 What is a stroke?

A stroke is a term used to describe the state where the brain doesn’t get enough blood. This usually happens due to an aneurysm (a rupture of a blood vessel) or a blockage in one of the blood vessels that supply blood to the brain. Without the blood supply, the brain cells are deprived of oxygen and they begin to die within minutes.

Stoke is categorized into three types

This type of stroke happens when the blood vessels (arteries) that supply blood to the brain become narrowed or blocked leading to ischemia (severely reduced blood flow). Ischemic stroke is also further divided into two types

An embolic stroke occurs when a plaque or a blood clot that is formed in some other part of the body travels to the brain. The obstruction then moves to the blood vessels of the brain where it eventually lodges, blocking the blood flow and leading to a stroke.

A hemorrhagic stroke happens when a blood vessel that supplies blood to the brain ruptures. This can either be due to

The resulting blood spill in the brain creates inflammation and pressure that damages cells and tissues in the brain. Hemorrhagic stroke is divided into two types

This is the more common type of hemorrhagic stroke and happens when an artery inside the brain bursts and leaks blood into the adjacent areas. This blood leak causes the brain cells to die and the affected part of the brain stops working.  This is usually caused by aging blood vessels and high blood pressure. This type of stroke can also result due to a genetic condition called arteriovenous malformation (an abnormal connection between arteries and veins).

Signs and symptoms of a stroke 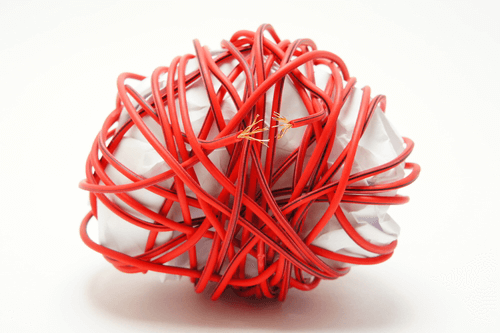 The signs and symptoms of stroke are varied, depending on the specific part of the brain that has been affected. However, the most common symptoms are

You can use the FAST test to check for the signs of a stroke in yourself or someone else.

The sign and symptoms of a stroke are sometimes different in men and women.

Signs and symptoms in men

According to stats, men are more likely to have a stroke when they are young as compared to women. However, men are less likely to die from stroke. That being said, stroke is the fifth leading cause of death in men. Men usually experience these symptoms during a stroke

Signs and symptoms in women 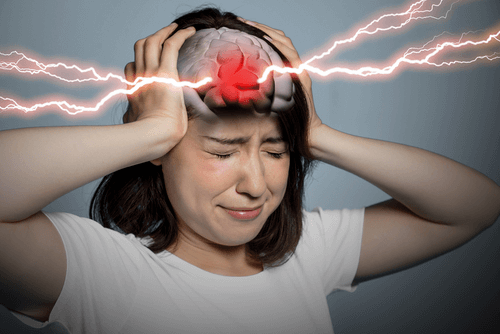 According to stats, women are at a higher risk of developing a stroke compared to men. Stroke ranks at number 4 in the list of causes of death in women. While some of the symptoms of a stroke are same in men and women, there are some symptoms that are more common in women. These are

This type of stroke affects the back portion of the brain. The symptoms of posterior circulation strokes include 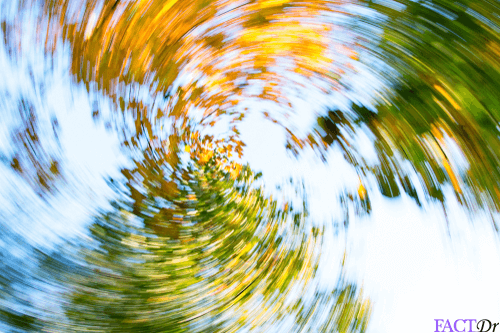 Diagnosis of a stroke needs to be done quickly as it can cause permanent damage to the brain. Diagnosis usually involves determining the type of stroke and the areas of the brain that have been affected. This may involve many tests including

Treatment for stroke depends on the type of stroke a person is having.

The treatment for this type of stroke involves restoring the blood flow to the brain. This can be done in the following ways.

Medications: Drugs that open the blockage are administered as quickly as possible. Alteplase in the form of intravenous injection is usually given patients who have had a stroke. Alteplase works by dissolving the blood clot that is responsible for the stroke.

The treatment for hemorrhagic stroke aims at reducing the pressure on the brain by controlling the bleeding.

Medications: If the patient is on blood thinners, he/she may be given drugs to counteract the blood thinners’ effects. Drugs to lower the pressure within the brain is also given. After the bleeding stops, the patient is given supportive care while the body absorbs the excess blood. If the bleeding is too much then the doctor may have to perform surgery to get the blood removed.

Surgery: Surgery is usually necessary to treat a hemorrhagic stroke as a ruptured artery cannot be treated with only medications. The following procedures are usually done