Fish Oil: Why do doctors love prescribing these to heart patients? 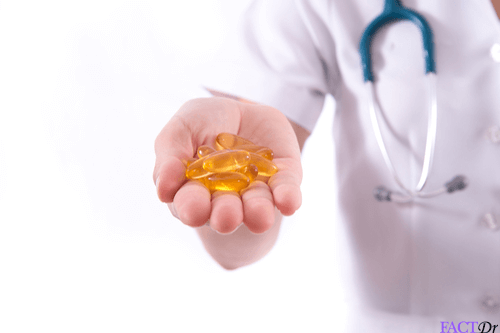 How is fish oil obtained?

Fish oil is obtained from the tissues of oily fish.  Fish oils contain the omega 3 fatty acids called eicosapentaenoic acid (EPA) and docosahexaenoic acid (DHA).  These compounds are known to reduce inflammation in the body and also provide other health benefits, for example, treating hypertriglyceridemia.

Fish oil and omega-3 fatty acids have been known to help in a wide variety of health conditions, such as clinical depression, anxiety, cancer, and macular degeneration.  Advantages of fish oil can be inherited from eating fish or even by taking fish oil supplements. Fatty predatory fish like sharks, swordfish, tilefish, and albacore tuna are known to be high in omega-3 fatty acids.

Marine and freshwater fish are rich sources of fish oil but vary in contents of arachidonic acid, EPA, and DHA.  The numerous species range from lean fish to fatty fish and their oil content in the tissues have been shown to vary from 0.7 percent to 15.5 percent and also differ in their effects on organ lipids.

Cold-water oily fish namely salmon, herring, mackerel, anchovies, and sardines are rich in EPA and DHA.  Fish oils from these fish have a profile of around seven times as much omega-3 oils as compared to omega-6 oils. 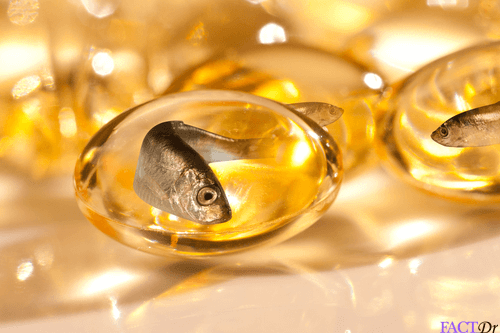 What are omega-3 fatty acids?

Why should you consume fish oil?

It can help bring down the symptoms of: 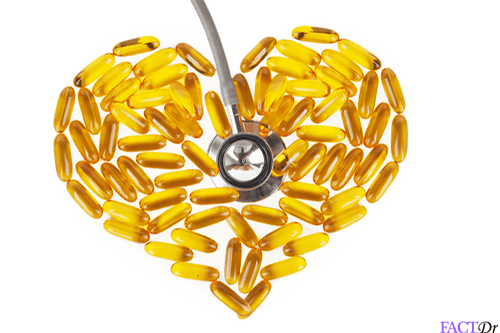 Studies have shown that fish oil decreases the rate of blood vessel re-blockage by up to 45% when given for at least 3 weeks.

Taking fish oil by mouth helps to prevent miscarriages and increase live birth rates in pregnant women, who suffer from the antiphospholipid syndrome.

A combination of fish oil (80%) and evening primrose oil (20%) seems to improve reading, spelling, and behavior when given to children aged 5 years to 12 years with developmental coordination disorder.

Eating fish is known to be effective in reducing the risk of heart disease and keeping the heart healthy.  People who already have heart disease also benefit from eating fish as it reduces the risk factors associated with heart disease.  Consuming fish oil along with the regular medications for heart ailments improves the chances for curing the disease.

Damage to the kidneys

Cyclosporine is a medication, which is used to reduce the chance of organ rejection after an organ transplant but Cyclosporine is also known to cause high blood pressure and cause damage to the kidney.  Adding fish oil to the diet seems to prevent kidney damage in people taking this drug.

Consuming fish oil with the combination of evening primrose oil, thyme oil, and vitamin E is helpful to decrease movement disorders in children with dyspraxia. 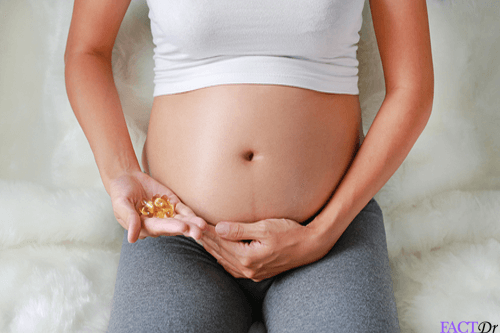 IgA nephropathy is also known as Berger disease, which is a kidney disease that occurs when IgA deposits build up in the kidneys, causing inflammation that damages kidney tissues.  Research has shown that long-term use of fish oil can slow the loss of kidney function in high-risk patients with IgA nephropathy.  Fish oil gives much higher effects when consumed in higher doses. Also, it is most effective in people with IgA nephropathy who have higher levels of protein in the urine.

Osteoporosis is a medical condition when the bones become fragile and brittle due to bone tissue loss and low bone mass.  Studies have shown that taking fish oil alone or together with calcium and evening primrose oil slows the rate of bone loss and increases bone density in elderly people with osteoporosis.

Psoriasis is defined as a chronic skin condition, which is caused by an overactive immune system.  Symptoms of psoriasis include flaking, inflammation, and thick, white, silver, or red patches of skin.  There is evidence that administering fish oil intravenously (by IV) can decrease the severity of psoriasis symptoms.  Also, applying fish oil to the skin also seems to improve symptoms of psoriasis.

Psychosis is a medical condition known to cause severe mental disorder.  During psychosis, thought and emotions become impaired and there is literally no conscious of what is happening in the surroundings. Research has shown that taking a fish oil supplement might help prevent psychotic illness in young adults and teenagers.

Raynaud disease causes numbness and cold in some areas of the body such as fingers and toes due to cold temperatures or stress.  There is some evidence that taking fish oil can improve cold tolerance in people with the usual form of Raynaud syndrome.

A stroke may be caused by a blocked artery called an ischemic stroke or the leaking or bursting of a blood vessel called a hemorrhagic stroke.  Moderate fish consumption, which is once or twice weekly seems to lower the risk of having a stroke by as much as 27%.

What happens when you overdose?

Fish oil is generally safe when consumed in appropriate quantities.  A high dose of fish oil can lead to some complications. Some of the side effects associated with fish oil include:

Bleeding:  Bleeding gums and nosebleeds are two of the main side effects of excess fish oil consumption.

Diarrhea:  Diarrhea is one of the most common side effects associated with taking fish oil, and maybe especially prevalent while taking high doses.

Acid reflux:  Fish oil is high in fat and may cause acid reflux symptoms such as belching, nausea, indigestion, and heartburn in some people.

Stroke:  Studies have found that a high intake of omega-3 fatty acids could increase the risk of hemorrhagic stroke.

Vitamin A toxicity:  Many types of omega 3 fatty acid supplements that are available in the market are high in vitamin A and can lead to toxicity if consumed in large amounts.

Insomnia:  Moderate doses of fish oil have been shown to improve sleep quality, but studies also suggest that taking large amounts can cause insomnia.