Inversion Therapy: The anti-gravity way of healing chronic back pain 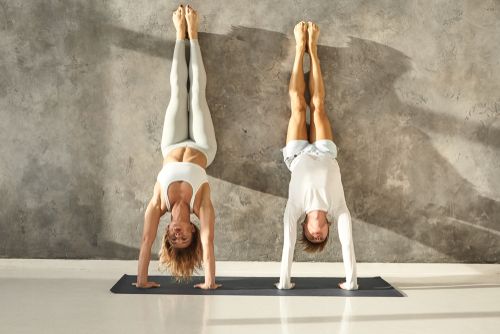 Inversion therapy is a non-invasive method that is used to primarily relieve back pain. This therapy involves suspending a person upside down for several minutes using different types of equipment. This technique works by taking the pressure off of a person’s spine, opening up the vertebrae and increasing circulation. The effectiveness of this method, however, is highly debated as there is no evidence that this is a long-term solution to back problems.

The science behind inversion therapy 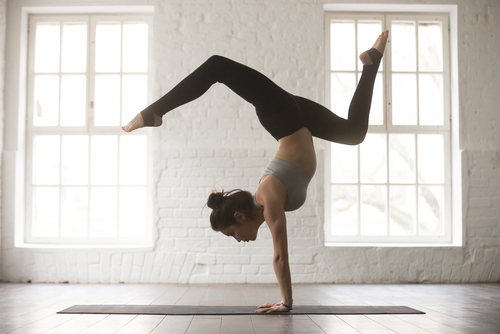 Inversion therapy works on the theory that inverting a person upside down reverses the effect of gravity on the body. Although it may sound ridiculous, the stress that gravity on our bodies is unbelievable. When we stand, the spine is pulled down by gravity and this compresses the discs, nerves, and vertebral structures. As we grow old, the constant force of gravity can lead to problems like spinal disc deterioration, nerve pain, tight muscles, and poor circulation.

Inversion therapy works by simply reversing the effects of gravity on the body. During inversion therapy, the length of the spine is temporarily increased and this is when decompression occurs as the pressure inside the discs is reduced. This therapy also relieves nerve pressure and due to this most back pains are alleviated.  In a way, this therapy works in the same way a gentle massage does.

Apart from easing pressure on the spine, this therapy also affects the nervous, endocrine, lymphatic and cardiovascular systems of the body.

Most studies have shown had inversion therapy does work especially on lower back pain. However, in many instances, pain relief is temporary. However, people find this method helpful as a part of a broader treatment for lower back pain. Meanwhile, another study has shown that 77% of the patients, who had chronic back problems, were able to avoid surgery using inversion.

The origins of inversion therapy

Although Inversion therapy may seem like a modern technique, it can actually be traced back to millenniums, with Hippocrates (known as the father of medicine) developing it around 400 BCE. He had invented a device called the Hippocratic Bench, which would stretch the body, set the spine straight and mend broken bones. The patient would lie on the Hippocratic Bench and the parts of the body that required treatment would be tied with ropes. There were clamps on either side of the bench that would hold the ropes, which was pulled to stretch the different parts of the body. The only problem with this bench was that the force of the pull could not be regulated. 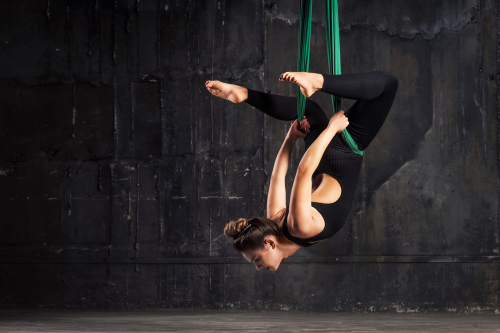 Hippocrates also used another technique that involved putting a patient upside down using ladders and pulleys. This was said to be effective in curing spinal and joint problems.

Long after Hippocrates was gone, the Inversion therapy gained mainstream attention in the 1960s after Dr. Robert Martin presented his Gravity Guidance System, which described the effects of gravity on the body and how inversion therapy would help people.

It gained even more in the 1980s after the movie American Gigolo starring Richard Gere showed him using Gravity Boots. However, the popularly of this therapy declined after some doctors published a paper highlighting the adverse effects of inversion on health.

Inversion equipment is generally not very expensive; however, prices may vary depending on the brand and build quality.

These are some of the most common equipment used for inversion therapy:

Who can benefit from Inversion Therapy? 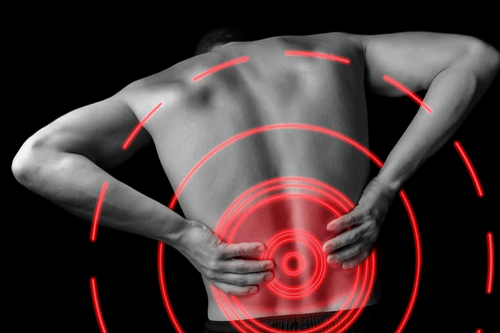 People with most kinds of back problems can benefit from inversion therapy. But this method is most effective in people who suffer from:

How can Inversion Therapy help you?

It is believed that inversion therapy can cure back problems. It is said inversion exercises help the spine by creating more fluid around spinal discs, decreasing inflammation and increasing blood circulation. Furthermore, it is also believed that stretching and improved circulation can prevent future health issues.

Here are some of the other benefits of doing inversion therapy

Back pain may worsen: If you don’t do it properly or overdo it, there is a chance that you may make your symptoms worse. While some people are benefitted by inversion therapy, others are harmed by it as their symptoms worsen. Therefore, you should always consult a doctor beforehand. Also, if you do get the green signal always remember to start slowly.

You may get injured: Some people end up overdoing it and as a result, they may pick up an unnecessary injury. Therefore, do not stay inverted for too long or invert the table too far. Going too far or staying inverted for too long may result in you pulling a muscle or something more dangerous.

Blood Pressure Increases: This is not a problem if your blood pressure is under control. However, if you have hypertension, you should never be upside down. When the body is inverted the heart rate slows down and the blood pressure rises as it puts a lot of pressure on the circulatory system.

People who should not practice Inversion Therapy

It is important to consult a doctor before starting inversion therapy. This is because certain medicines or health conditions may make practicing this therapy unsafe. You should not practice inversion therapy if you are or have:

Can you die from hanging upside down?

It is unlikely that a person will die from hanging upside down. However, staying inverted for too long may result in the rupture of a blood vessel or lead to a brain hemorrhage. Other heart problems may also come as your heart is under more exertion in the upside down position. Hanging upside down also affects your eyes as the eye pressure is doubled in that position.

After remaining on the fringes of society for many years, Inversion Therapy has again gained popularity due to the rise of alternative medicine and the development of better inversion equipment.