What is the exact job of an OB-GYN and why should you consult one? 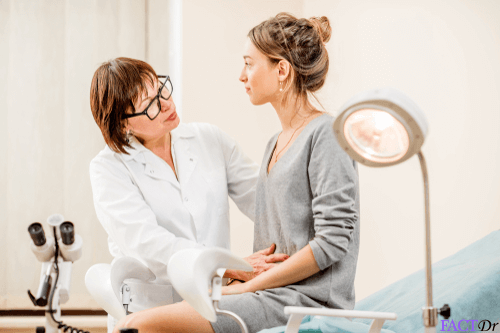 Home » Healthy living » What is the exact job of an OB-GYN and why should you consult one?

What does an OB-GYN do?

An OB-GYN aka obstetrician-gynecologist is a type of doctor who is specialized in female reproductive health. The female body has many more biological functions compared to men including menstruation, childbirth and lactation. Women generally go to an OB-GYN if they have problems with these functions.

What is the difference between an Obstetrician, a Gynecologist and an OB-Gyn?

Obstetrics and gynecology are two branches of medicine that specialize in two different aspects of the female reproductive system.

Obstetrics mostly deals with pregnancy, labor, childbirth and the post-pregnancy period. There are a number of complications that can arise during pregnancy including ectopic pregnancy (a condition where the zygote is implanted in the fallopian tubes), Iron-deficiency anemia, and gestational diabetes.  The obstetrician is a doctor who is specialized in helping with all these complications. Obstetricians also deliver babies and monitor the health of the mother and child after delivery. 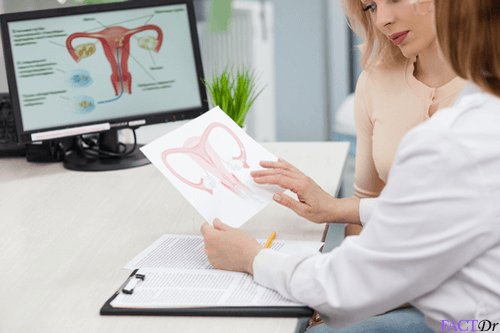 Gynecology deals with the other aspect of a female’s sexual health starting from puberty to menopause. A Gynecologist is a doctor that diagnoses and treats conditions and diseases of the female reproductive system including problems in menstruation, problems during intercourse, yeast and bacterial infections, cysts of the ovary, cancer of the uterus and ovaries and STDs.

An OB-Gyn is a doctor that specialized in both Obstetrics and Gynecology. An OB-Gyn focuses on the sexual and reproductive health of women and deals with diseases, pregnancy problems, sexual problems and fertility. They generally deal with breast disorders, urinary tract infections, and infertility. They can also perform certain types of surgeries.

How do you become an OB-GYN?

Complete medical school: A bachelor’s degree in medicine involves four years of studying. The first two years focus on general medical education. In the final 2 years, students spend a lot of their time in hospitals or clinics, working as apprentices for doctors.

Residency: After the successful completion of medical school, a person practices under the supervision of an experienced doctor. It is during residency that a doctor will choose his field of specialization. Residency for OB-Gyn lasts for four years.

Specialty examination: After residency and other required training, the doctor has to take specialty board exams. After passing the exam, doctors are issues with the licenses to practice on their own. OB-GYNs have to take exams every 6 years in order to maintain their license.

What do OB-GYN specialize in? 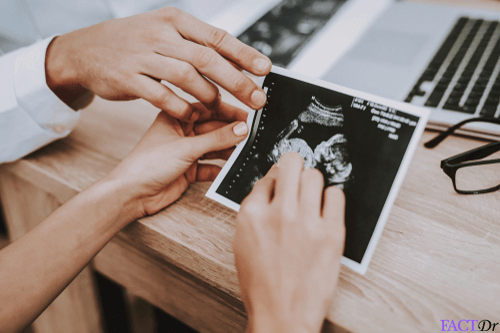 Although OB-Gyns are mostly generalists, which means they focus on a wide range of female reproductive health services, some choose different sub-specialties that include:

This a sub-specialty of OB-Gyn that deals with hormonal functioning of the female reproductive system and its impact on infertility. Couples who are unable to have a child seek the help of an OB-Gyn who has specialized in this field. Reproductive endocrinologists perform the following procedures:

This is a complex series of procedures that are done to help with fertility or to assist with conception. This procedure involves the fertilization of the egg and the sperm in the lab. The embryo is then taken and implanted in the uterus of the woman.

This is usually done when a woman has:

Endometriosis: This a painful condition where the endometrium (the tissue that normally lines the inside of your uterus) grows outside the uterus. This often affects the functions of the ovaries and other aspects of the female reproductive system.

Uterine fibroids: These are benign (non-cancerous) tumors that appear in the wall of the uterus. Uterine fibroids can disrupt the implantation of the fertilized egg.

Undergone Tubectomy: Tubectomy is a surgical method of contraception in which the fallopian tubes and cut and tied. If a woman wants to conceive after undergoing this procedure, IVF may be the only option.

Ovulation disorders: If your ovaries are releasing little or no eggs then conceiving will be a problem.

In this procedure, a woman eggs are removed and fused with sperm and immediately put in a fallopian tube. Gamete intrafallopian transfer involves the following steps:

This procedure is similar to Gamete intrafallopian transfer. However, the main difference is that in this procedure the eggs and the sperm are fertilized in the laboratory.

This specialization of OB-GYN deals with diagnosing and the treatment of cancers of the female reproductive system. These doctors are the ones who have completed obstetrics and gynecology residency and then pursued subspecialty training in gynecologic oncology.

This is a branch of OB-GYN that focuses on urinary tract diseases and disorders of the pelvic floor (the muscle and tissues situated beneath a woman’s pelvis). The pelvis may become susceptible due to age, pregnancy or disease. The most common ailments of the pelvic floor are:

This is a condition where you are not able to control the urge to urinate or defecate. This happens due to many reasons including :

Women are more prone to UTIs as they have shorter urethras than men, making it easier for the pathogens to reach the bladder. Additionally dangerous pathogen like E.coli can easily pass on from the anus to the vagina in women. Here are some of the symptoms of UTIs:

As UTI’s are generally caused by bacteria, the treatment usually involves antibiotics.

These are very common in women, with 3 out of 4 women getting this at least once in their lifetime. This infection occurs when Candida, a fungus that normally works with other microorganisms in harmony, begins to overmultiply and invades the vaginal tissue. The most common symptoms include:

This condition can be treated by applying antifungal ointments or taking an antifungal drug. Ointments are generally preferred as they act quickly compared to oral drugs.

This happens when harmful bacteria enter the vagina. The cause of this infection is not very clear and there is some evidence that it may be an STD (This is because women who usually have a lot of different sexual partners develop this disease). It usually affects women between 15-35 years of age.

Usually, many women with BV do not display any symptoms. However, some have the following symptoms:

This disease generally goes away on its own, however, if the symptoms persist, you should see a doctor, who will prescribe you antibiotics.

Trichomoniasis is an STD that is caused by a protozoan parasite called Trichomonas vaginalis. Trichomoniasis is one of the most common STDs. However, only 30% of the infected people show symptoms, which include

Older women are more susceptible to this disease. Trichomoniasis is treated by antiprotozoal medicines (metronidazole or tinidazole), which are taken orally.

What procedures do OB-GYNs perform?

OB-GYNs are trained to perform minor as well as major surgeries. Some of the procedures performed by OB-GYN include:

When to see an Ob-GYN?

Women should also see an Ob-GYN when they undergo menopause. 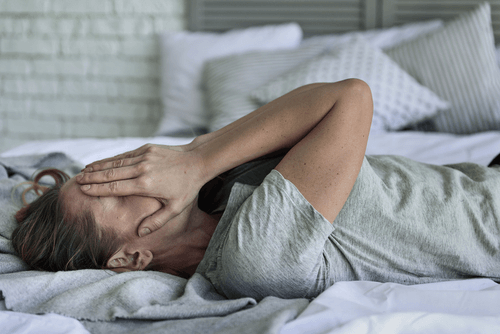 Menopause is a phase in the female reproductive cycle when women permanently stop getting periods. It is confirmed when a woman doesn’t have any bleeding (including spotting) for 12 months. This generally happens when women are in ther late 40s or early 50s.

Why is it important to see an OB-GYN during menopause?

Undergoing menopause can be a challenging time for women as the changes in the body cause hot flashes, weight gain, insomnia and memory loss. An OB-Gyn will help smoothen the transition and you can also confide in them and ask them any questions that you may have. Treatment for menopause depends on the types of symptoms. So of the common treatments include: