Agave nectar: The bitter truth about this sweetener revealed 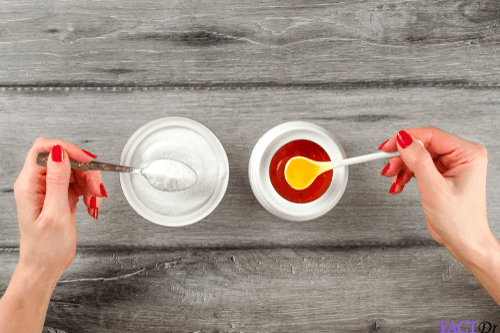 What is agave nectar?

Agave nectar is the syrup produced from the leaves of the Agave plant.  It is considered to be a refined sugar and an alternative for table sugar.  Agave nectar is considered to be sweeter than the normal table sugar and even contains higher amounts of calories compared to the table sugar.  The leaves of the agave plants are pressed to obtain the syrup from the leaves. Further, the syrup is filtered and then later heated to break down the components to fructose.  The end product obtained is concentrated into a syrup. 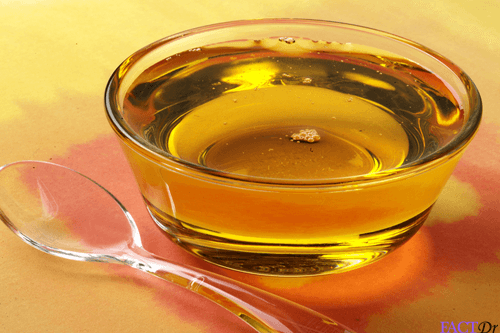 Many of the health benefits associated with agave plant are generally lost during the extraction and heating process and the final product is marketed as a sweetener, which has low glycemic value.  The glycemic index of agave nectar is low since the sugar component present is not glucose. Because of this property of agave nectar, it is widely marketed as a product that is useful for diabetes and diabetes-related issues.

Agave nectar contains around 75-90% of fructose in it whereas the table sugar and corn syrup contain only 50-55% of fructose.  Agave nectar may be low on glycemic index, but it is more potent than any other sweetener and is known to cause some serious side effects related to the health including diabetes, obesity, elevated triglycerides levels, fatty liver, as well as memory loss.

What does agave nectar actually contain?

Agave nectar contains a high amount of calories that is estimated to be 60 calories per tablespoon as well as a moderate amount of vitamin C and B vitamins.  It also contains carbohydrates, water, as well as fat. It is considered to be a simple sugar with a low glycemic index. During the process of manufacturing the agave nectar, most of the fiber, proteins, vitamins, as well as minerals are lost.

Promote antioxidant effect with agave nectar:  Antioxidants are the components which are known to reduce the oxidative stress by reducing the free radicals present in the body.  The natural form of agave plant is known to contain these antioxidant effects and is helpful in reducing the oxidative stress whereas the refined version of agave nectar found in the market does not contain any of these beneficial effects.

Enhance your beauty with agave nectar:  There are numerous cosmetic products available in the market these days.  Most of the products may contain harmful chemicals, which may cause severe side effects on the skin.  Agave nectar is sometimes used in cosmetic products such as skin peel because of the soothing effect it provides.  There is no clear or strong evidence to prove that agave nectar is useful for skin since there is little research conducted in this field.

A person with a body mass index which is greater than 25 is categorized as obese. There are several risk factors associated with obesity including diabetes, heart disease, etc.  Agave nectar is considered to be a risk factor contributing to obesity. This is because of the large amounts of calories associated with it.  A person having lemonade with 2 tablespoons of Agave nectar could end up consuming around 120 calories. It is also high in fructose. Fructose is known to increase the fat content in the body and is considered to be a high-risk factor contributing to heart disease and other serious illness. 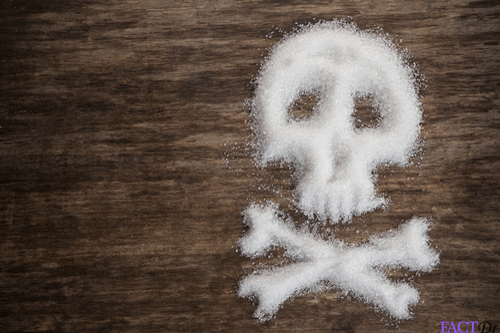 There are numerous people who have experienced painful tooth decay during childhood days.  It is generally associated with high consumption of sugary beverages as well as chocolates.

Triglycerides are a form of fat molecule present in the blood.  The excess calories produced by the body are converted into triglycerides and is stored in the fat cells for later use.  It provides the necessary energy when the body requires it in situations such as fasting or rigorous activity.

These deposits increase when there is an increased conversion of calories into triglycerides, which is not necessarily required for the body and may cause certain health problems.  Excess accumulation of triglycerides leads to obesity as well as other related health issues. Agave nectar is known to contain high amounts of fructose. The fructose which enters the body is converted into triglycerides by the liver and is stored in fat cells.

An increased intake of Agave nectar may lead to the conversion of fructose into triglycerides at a larger scale.  This may lead to major health problems such as heart disease and stroke.

Diabetes is a medical condition where there are abnormal levels of sugar present in the bloodstream.  Agave nectar is marketed as a product that is good for diabetes due to the low level of the glycemic index.  On a long-term basis, the high amount of fructose present in the Agave nectar is converted by the liver into triglycerides and stored in the fat cells.  This causes an increased level of insulin resistance that affects the normal functioning of the insulin to regulate the blood sugar level & an abnormal build-up of blood sugar levels leading to the medical condition called diabetes.

Since Agave nectar is marketed as the low glycemic index sweetener, there are numerous other alternatives available in the market which is far more beneficial.

Xylitol:  Xylitol is a polyol (sugar alcohol) that looks and tastes like sugar and can be used in equal measurements.  Xylitol is a five-carbon sugar alcohol that naturally occurs in the fibers of certain fruits and vegetables such as raspberries, strawberries, yellow plums, lettuce, cauliflower, and corn.  It is extracted from birch wood and plant fiber called xylan to make medicine.  It is produced by hydrogenating xylose.

It is used as a sugar substitute and is used in sugar-free chewing gums, mints, and other candies.  It has low amounts of calories, which is effective in weight control. It is not metabolized by the mouth bacteria and is considered to be a lower risk factor for tooth decay.  Xylitol can be utilized in food products such as confectionery, dairy and bakery products. It can also be used in various medicines such as cough syrups and tonics.  They are also used for diabetes management and gastrointestinal problems.

Stevia:  Stevia is a sweetener, which is produced from the plant Stevia rebaudiana.  Stevia rebaudiana is a member of the chrysanthemum family.  Stevia has been used as a natural sugar substitute and flavoring ingredient for hundreds of years and people used leaves of the plant to sweeten beverages or chewed them for their sweet taste.  Today, stevia is also found as a zero-calorie sweetener. Stevia products available in the grocery stores namely Truvia and SweetLeaf do not contain whole stevia leaf.

They are made from a highly refined stevia leaf extract called rebaudioside A (Reb-A). Stevia is known to contain several phytochemical compounds which can help control blood sugar, cholesterol, and blood pressure.

The bacteria in the mouth do not break down these sugar alcohols and there is relatively a lower chance of tooth decay. Due to this property of sugar alcohols, they are widely used to manufacture chewing gum, candies, ice cream, etc.  Maltitol is used in the preparation of cough syrups, tonics, and vitamin preparations due to the low-calorie content and since it does not ferment. 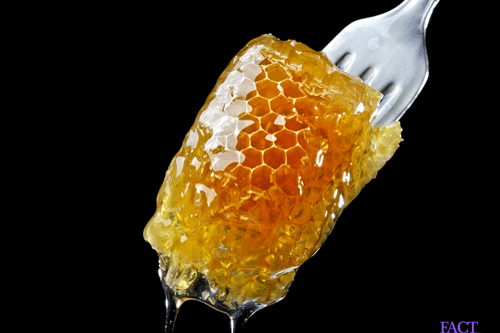 Health benefits associated with agave nectar is not available in the refined form, which is the sweetener.  The low glycemic index associated with agave nectar may not change the blood sugar levels initially but may cause increased production of triglycerides due to the presence of fructose.  Since agave nectar is marketed as a sweetener with low glycemic index, there are several alternatives available in the market in the form of stevia, xylitol, as well as maltitol.

The alternative sweeteners not only have a low glycemic index but also are helpful in various health benefits.  When agave nectar is compared with other sweeteners, it does not find a place to be one among the top sweeteners. It is also considered to be more harmful than table sugar when compared to health benefits. Therefore, a wise choice needs to be made in choosing the right sweetener.