Organic Foods: Is the popularity of pesticide-free food justified? 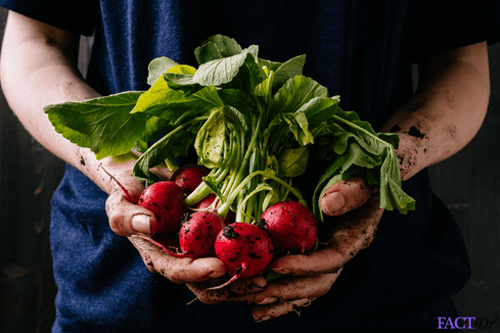 What are organic foods?

Foods that are grown in a specific way without using pesticides, fertilizers, and bioengineered genes are called organic foods.  Similarly, organic livestock such as dairy and poultry are grown without the use of antibiotics, artificial growth hormones, and by-products obtained from animals.  It is also important for the livestock to have contact with the outdoors.

The popularity of organic foods has grown rapidly over the past few years and billions of dollars are spent by consumers on organic foods.  Many people believe that organic foods are safe to eat, they are healthy, and also taste good.  Let’s discuss some of the pros and cons associated with organic foods.

What are the benefits of organic food?

Studies have indicated that organic foods are not only safe for humans but also safe for the environment as well.  They are rich in antioxidants, have a high concentration of nutrients and are free from harmful pesticides as well.  Some of the major benefits of organic foods include: 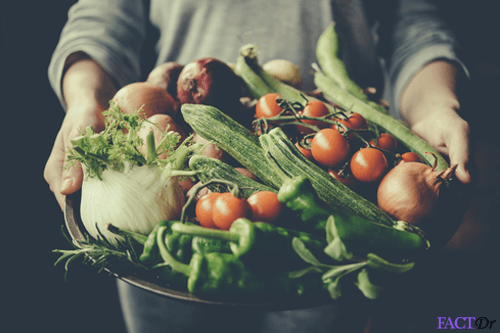 Foods that are grown in a conventional way generally use various types of chemicals to cultivate the food.  Various types of insecticides, fungicides, and herbicides are used to protect the food from external damaged caused by insects and germs.  This may help the farmers to grow their food better but these harmful chemicals are retained by the foods on their surface which can cause serious health issues.  Since organic foods are free from these chemicals, they seem to be a better option as compared to conventionally grown foods.

Studies have claimed that since organic foods are grown without using harmful pesticides, they tend to remain fresh for a longer period of time.  It is also true that organic foods are generally grown in small farms where it can easily reach the market and hence you end up getting them fresh.

Organic foods are good for the environment

The important aspect of organic farming is that it helps in conserving your environment.  Since there are no fertilizers or pesticides used during the cultivation process, this helps prevent soil erosion, conserve water, increase the fertility of the soil, etc.  Avoiding pesticides is not only helpful for the farm but also for the birds and animals around the farm since pesticides are generally sprayed and there are possibilities that it can contaminate the surroundings.

Genetically engineered foods are produced by altering the DNA of the plant or food in order to become resistant to external attack from the insects or germs.  This helps the farmers to get high yields from their crop.  Since these foods are genetically engineered, they are not stable and hence may not have the essential nutrients in them.

Organically bred animals are free from artificial growth hormones, antibiotics, and animal by-products.  Studies have claimed that the risk of acquiring mad cow disease increases by feeding them animal by-products.  Similarly, antibiotic use in animals can increase the risk of several bacterial strains becoming resistant which in turn can harm humans when the animal meat is consumed by humans.

Studies have indicated that organic meat and milk products contain a higher amount of nutrition such as omega-3 fatty acids which are 50% higher as compared to conventional meat and milk products.  Organic foods are also rich in antioxidants and micronutrients such as zinc, vitamin C, and iron.  It is believed that due to the avoidance of chemical fertilizers and pesticides, the foods can retain a higher number of antioxidants and nutrients as compared to conventionally grown foods.

What is the difference between organic foods and local foods?

Locally grown foods have various advantages as compared to other conventional foods.  Some of the advantages are discussed below.

Since the food is directly sold by a farmer, it is quite obvious that the rates are comparatively cheaper than other foods available in supermarkets.  This is mainly because there are no marketing costs or distribution costs involved when a farmer sells the goods directly to the consumer.

Generally, the food travels thousands of miles from the farm to your house.  Due to this lengthy gap, foods like fruits and vegetables need to be picked up raw and later are allowed to ripe naturally and in some cases using artificial ripening methods.  Due to this reason, the food undergoes processing which generally causes the food to stale faster.  On the other hand, locally grown foods directly reach the consumer immediately when it is ripe right at the farm which obviously keeps the food fresh for more number of days.

One of the important facts that need to be considered while buying locally grown foods is the method in which the food is grown.  It is quite possible that the local farmer may be using organic methods to grow food, but cannot afford to be certified as an organic farmer.  Visiting the farm and questioning about the cultivation methods can reduce the confusion regarding this issue. 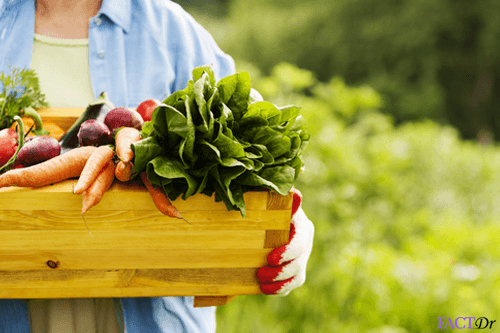 Studies have indicated that the majority of the world population has pesticide build-up in the body due to the regular exposure for numerous years.  It has been found that this chemical burden on the body can cause health issues such as reduced immune levels, birth defects, and most importantly headaches and GI problems.

Research from the cancer institute has indicated that accumulation of certain pesticides can increase the risk of acquiring life-threatening health conditions such as brain tumors, lymphoma, leukemia, prostate cancer, and breast cancer.

It has been found that the younger generation is at greater risk due to their lower immune system.  Studies have revealed that pregnant women are at a greater risk since pregnancy causes added stress to the body and regular exposure of pesticides can cause problems to the fetus.  It has been found that excess exposure of pesticides by a pregnant woman can cause development delays, behavioral problems, as well as autism to a newborn baby.

Due to the emergence of fertilizers and pesticides, it has lead to superweeds and bugs that require highly toxic chemicals to be eliminated.  This, in turn, increases the risk of exposure to harmful chemicals for humans.

Organic does not always mean pesticide-free

One of the biggest facts related to organic foods is that it is not 100% pesticide-free.  Organic foods generally claim them to be pesticide-free but the actual truth is that they actually use pesticides.  The only difference is that they use naturally made pesticides which are considered to be safer than chemical pesticides.  Studies have indicated that natural pesticides may be less toxic but it is not completely safe.  One should understand that increased exposure to any type of pesticide can harm the human body.

One of the biggest disadvantages of organic food is that it is considerably expensive than other foods.  This is because of the cultivation process where you need to invest more time and money.

As discussed earlier, organic foods seem to be considerably expensive and on top of that, they also contain pesticides that are comparatively safer than chemical pesticides.  In order to manage these drawbacks, one could follow few important tips that can help when buying organic foods.  These include:

Organic meat and dairy products are always not healthy

There are numerous cities and towns that have farmers’ market where freshly grown local foods are sold at considerably cheaper prices.  The best part is that the locally grown foods are fresh and in many cases are organically cultivated as well.

Buy fruits and vegetables according to the season 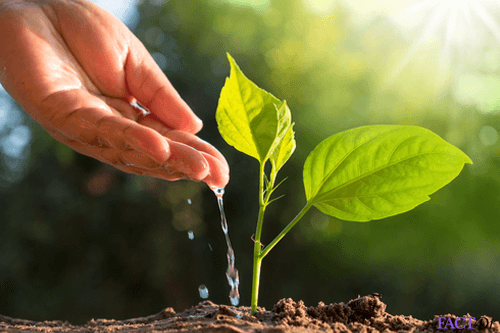 Organic does not always mean healthy.  Just labeling junk food as organic is just marketing tactics to sell the product.  It would be wise to avoid any type of junk foods even if it is organic.  These include organically cooked desserts and snacks that contain high amounts of fats and calories.

What to watch when buying organic foods?

The first thing to notice is for the presence of organic seal on the food packages that you are buying.  The agricultural department of the United States has set up certification for organic foods.  You need to check for the USDA seal on the packet to be certain.