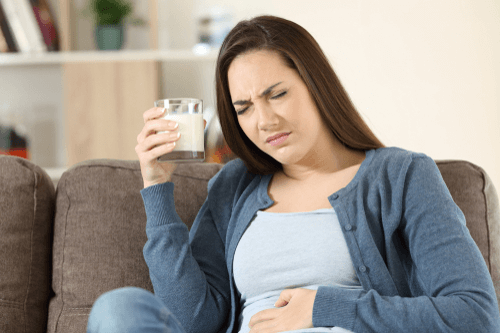 Rantac is a drug that is popularly used to for treatment of stomach acidity, where its function is to reduce the amount of acid produced in the stomach.The histamine-2 blocker as it is classified is manufactured by Jb Chemicals. It is also used to treat similar disorders related to acidity in the stomach such as heartburn and acid reflux disease. Rantac is indicated for the following diseases or conditions:

The main chemical component is Ranitidine

The drug inhibits production of histamine at parietal cells, which results in reduced production of gastric juice and concentration of hydrogen ions.

What to do if you missed a dose

Do take it as soon as you remember. If the timeis about the next dose, you should skip the dose and only take the usual dose at the scheduled time. It is important to take medicine at the same time everyday. Never take double dose at any time to compensate for skipped one

Do not take the medicine if you suffer from any of the following conditions.

These are severe conditions that are associated with the drug. They are experienced by a small population of between 0.1% to 1%. Some of these side effects include:

These are hardly experienced and populations of less than 0.01% experienced it. These are:

These may be rare but are not serious, they are easily treatedand relief realized.

Other very rare side effects include:

For mental sicknesses, there are others that are very rare but have been noted to some people. Reported cases are between 0.01% to 0.1% of users. These side effects include:

Headache or severe headache is a side effect that is associated with Rantac 150mg treatment. This is also rare and affects less than 0.01% of users.

Side effects related to the skin. They are also rare and frequencies reported has been between 0.01% to 0.1%. These conditions include:

Other very rare side effects(less than 0.01%) affecting the skin include the following:

These are side effects that are related to the functioning of the liver. They include the following:

Rare side effects with the frequency of between 0.01% and 0.1% include:

Very rare side effects with a frequency of less than 0.01% include:

Other side effects that were rare include:

There are very rare reaction s associated with Rantac.

Anaphylactic shock/anaphylaxis. These were noted when patients were administered to a single dose of this drug.

Reactions affecting the kidney were reported.

Bronchospasm was noted as a rare reaction, affecting approximately 0.01% to 0.1%.

Frequency for dyspnea, pneumonia has not been reported, implying they are extremely rare.

Some small populations, 0.01% to 0.1% have blurred vision. This is a reversible condition.

Some of the associated illnesses include:

These are reactions that result from the consumption of the drug. The reactions can be either with disease, drugs or foods.

Avoid or seek medical advise f you suffer from the following medical conditions:

Patients that have problems with stomach lining bleeding may have this condition worsening if they take this drug. They should inform a doctor to find a replacement for the identified conditions

There is is a likely of patients with liver disease interacting with the drug adversely.

These are drugs with the same composition, form, and strength and therefore can replace the drug for any reason. The list is given below but it is not comprehensive.