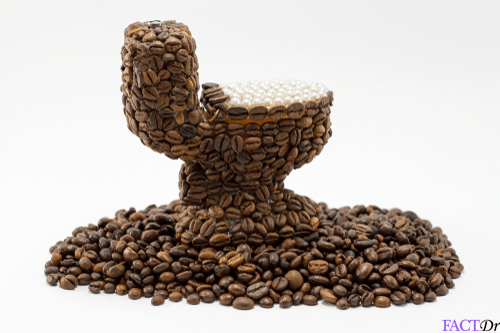 Enema is performed to get relief from constipation or to prepare the large intestine for an examination. An enema involves injecting a liquid or gas into the rectum to cleanse the lower part of the large intestine. Constipation for long periods is not only uncomfortable but also harmful to the body. Enema is given using water, mineral oil, or water containing a small amount of soap in it.

What is a Coffee Enema?

Coffee enema as the name itself suggests involves using caffeinated coffee and water through the rectum. A coffee enema is used as a method of detoxification. It stimulates bile flow and increases the production of a detoxifying antioxidant called glutathione. Coffee enema can be performed at home by the individuals themselves. 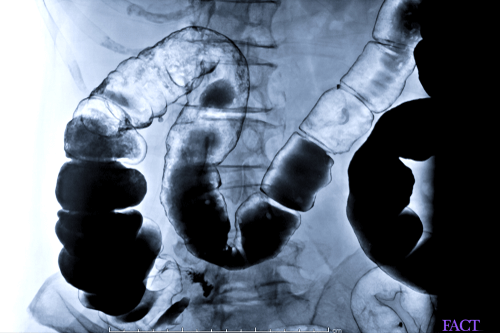 It is understood to have originated in the early 1900s as part of the cure for cancer by German physicians. Alternative medical practitioners have suggested the use of coffee enema as a way to detox and cleanse the body from harmful substances.

Coffee enema was first used during World War I. When water was not available for the nurse to prepare the patient for colon surgery, she used the coffee meant for the surgeon as an enema for the patient. When the soldier’s pain reduced with coffee, it marked the birth of coffee enemas.

A program started by Max Gerson, a German-American doctor involved in healing the body using natural plant-based diet, raw juices,and coffee enema. This therapy recommends coffee enema alongside a diet that is rich in potassium and low in sodium.

The Gerson Institute published a paper mentioning the benefits of coffee enema. Dr. Max Gerson suggesteddosage of up to six coffee enemas per day, which is way too much for an average person. He was considered a controversial cancer specialist. Though many patients diagnosed with cancer are undergoing the Gerson Therapy, with few reporting the benefits of this anticancer metabolic diet, there is no scientific evidence to prove they have been cured of cancer.

Coffee enemas have also been suggested as a treatment for detoxification in the “Merck Manual,” the source of reference for physicians until the mid-1970s.

Who must use a coffee enema? 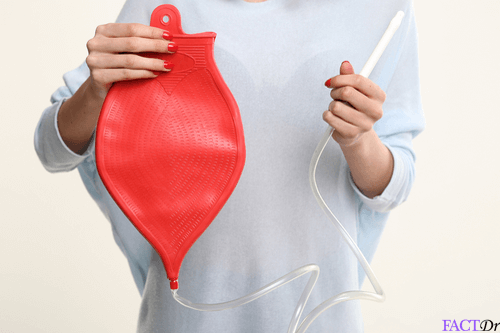 Coffee enema must not be used under the following conditions.

What kind of coffee is appropriate for effective coffee enema?

The efficacy of the coffee enema depends on the variety of coffee used. Kahweol and cafestol are the antioxidants found in coffee and are the palmitate compounds that enhance the body’s natural detoxifying abilities.

Organic coffee that is lightly air-roasted is the best variety to use. It has the most palmitate, a substance that helps increase the production of antioxidants like glutathione. Heavily roasted coffee beans contain less of this palmitate.

How to perform a coffee enema?

Coffee enema can be performed only after approval from a certified medical practitioner.

Enema is used as a treatment for constipation. Constipated patients have difficulty in passing stool. Coffee enema can stimulate bowel movement and help in detoxification. Though there is no proven scientific evidence, advocates of alternative medicine have supported the use of enema.

Gerson therapy published a paper regarding the benefits associated with coffee enema for those suffering from constipation.

Cancer has become one of the major killers in the world. Though allopathic treatment forms the mainstay for management of the disease, patients also seek various alternative therapiesin search of a cure.

Gerson Institute has used coffee enema as an important part of cancer treatment. It is widely believed that coffee enema detoxifies metabolic products of tumors. This has an anti-cancer effect, though there is no scientific evidence to prove this theory of either cancer cure or cancer prevention. Replacing conventional cancer therapy with coffee enema is therefore not recommended.

Detoxification is the removal of toxic materials from the body. Enemahas been in use for a long time and are considered the best method to cleanse the bowel and therefore help in detoxification.

When Coffee enema stimulates bowel movement, it enhances the production of an enzyme called glutathione.  This enzyme is particularly a boon during endoscopy. Surprisingly, despite its perceived benefits, scientific research has not supported this claim. Therefore,it stillremains a subject of much debate.

It is widely believed among coffee enema proponents that it helps in weight loss too.  The reason touted is, when the body detoxifies, a lot of built-up waste amounting to as much as 10 or 15 pounds is thrown out of the body. This temporary quick weight loss with coffee enema gives a heightened sense of relief as the toxins are released from the body. This explains why most people aiming to lose weight consider coffee enema an option.

Gallstones are formed in the gall bladder; they cause severe pain, nausea, and vomiting. Gallbladder cleanse is performed to treat the existing gallstones or to prevent them from forming.

Surgery is an option prescribed by doctors where the stones are big and not possible to flush out. Coffee Enema is used along with other juice supplements to flush out the stones. Coffee enema stimulates the release of bile present in the gallbladder thereby releasing all the toxic waste. 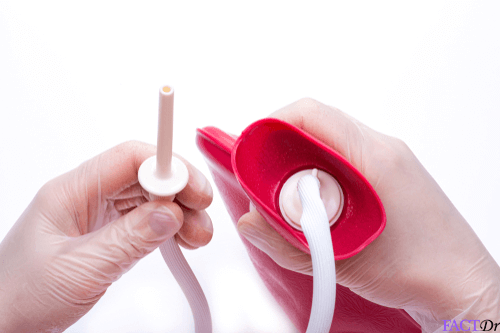 While proponents of coffee enema mention the advantages,Gerson Institute also published a paper mentioning its benefits. It works by stimulating the liver, gallbladder, and the intestines.

The liver-gallbladder-intestinal pathway is one of the most critical detoxification pathways in the body. Coffee enema enhances detoxification systems. Best time for an enema is during the day before 6 pm. If the enema is given at night, the high energy level post enema interferes with sleep. One can always experiment with whatever time suits them. Give 20 to 30 minutes resting time after an enema without indulging in any kind of exercise.

Enema isperformed either before surgery or to get relief from severe constipation. Best way to deal with this problem is to eat a healthy balanced diet that is rich in fiber. The enema should not be the first resort to relieve constipation, rather be used only when other natural methods or medication has not helped.

What does the research say about coffee enema?

Mainly alternative therapists propagate the use of coffee enema.  Certified medical practitioners may not recommend the use of coffee enema. While it does help in detoxification, there is no direct evidence to prove that it can treat or prevent cancer or any other major diseases. Coffee enema does not help in functioning but only in stimulating the organs like liver, gallbladder, and intestines. It is better to exercise caution before resorting to coffee enema.