Spinach: The ultimate way to boost health with this green superfood! 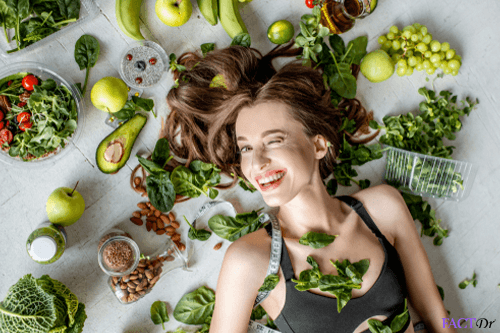 Home » Nutrition » Spinach: The ultimate way to boost health with this green superfood!

Spinach is a green leafy nutritious vegetable which finds its origin in Persia. It is considered as a superfood since it’s very rich in many valuable nutrients like proteins, fibres, vitamins, iron as well as antioxidants within a very-low-calorie package. Spinach has several health benefits and finds its use mainly in the improvement of the eye health, reduction of oxidative stress and reduction of blood pressure. Spinach is an essential requirement for the prevention of various kinds of cancers. Spinach can be consumed both cooked as well as raw.

What are the nutritional values of Spinach? 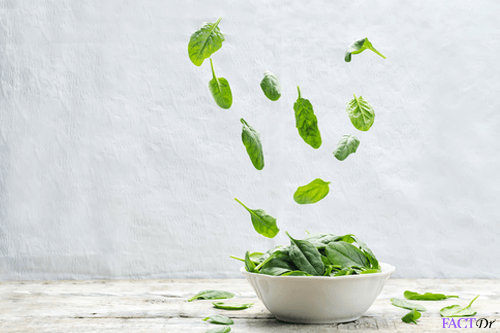 The nutritional values of spinach per 100 grams are elaborated in the table given below:

Vitamin A: Spinach has a high content of carotenoids which can be converted into vitamin A inside the body of an individual.

Vitamin  C: Vitamin C with its antioxidant qualities. These antioxidants also play a significant role in regulating and improving the functioning of the immune system.

Vitamin K1: Vitamin K1 is highly essential as a blood clotting factor in the human body. The spinach leaves are rich in the Vitamin K1 nutrient. Hence spinach is highly recommended to be consumed in your regular diet.

Iron: Iron helps in the production and the development of haemoglobin which helps in carrying oxygen to all the tissues of the body. Spinach is a perfect source of this essential mineral called iron.

Calcium: Calcium finds its functions as a mineral which is essential in maintaining bone health. It is also also very important as a signalling molecule in the nervous system as well as in the cardiac system and muscles to such and formation and maturation of neurological pathways, gene transcription in the cardiac cells and the contraction and the relaxation of the cardiac muscles are also regulated in the same way.

Magnesium: Magnesium is highly important for the metabolism of energy in your body. It also helps in the functioning of the muscles and nervous system too. Spinach is a great source of Magnesium have a lot of health benefits. Magnesium helps in maintaining a regular heartbeat, healthy immunity and healthy blood pressure in an individual. Spinach is rich in magnesium and hence is highly recommended as a part of your regular diet.

What are the Plant compounds which are present in Spinach?

Lutein: It helps in maintaining the health of the eyes.

Kaemferol: It is an antioxidant which plays a significant role in decreasing the chances of getting cancer. It also helps in preventing several other chronic diseases.

Nitrates: they are very helpful in improving the health condition of the heart. Spinach his rich in Nitrates and hence helps in the prevention of various cardiac diseases.

Quercetin: This is an antioxidant which is very helpful for doing away with various infections. It also has anti-inflammatory properties which are extremely essential for preventing any inflammations due to infections.

What are the health benefits of spinach? 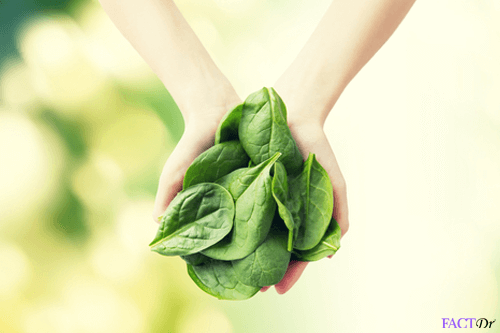 There are various health benefits of Spinach. Some of the most important health  benefits are as follows:

Regulation and management of Diabetes

Spinach has a high content of antioxidants called alpha-lipoic acid which is very helpful in reducing the levels of glucose in the blood of an individual. It also increases insulin sensitivity and helps in the prevention of oxidative, stress-induced changes which are very common in diabetic patients.

Spinach is rich in Beta- carotenoid content which is highly essential for the prevention of asthma. Hence it is suggested for the people suffering from asthma to add spinach to their regular diet.

Spinach has a high content of fibre as well as water. It increases the roughage and helps in the prevention of any kind of complications regarding bowel passing such as constipation. Hence, the consumption of spinach helps in promoting a healthier digestive tract.

What are the side effects of the consumption of spinach?

Besides its  various nutritional values, the overconsumption of spinach also has a lot of adverse side effects:

Allergies: There are certain people who are sensitive to some moulds or latex. This kind of people have chances of showing allergic responses after the consumption of spinach.

Too low blood sugar level: In case a person is taking the medications for diabetes as well as consuming spinach, there are high chances that the blood sugar level of the person will fall below the clinical range of it.

Kidney stones formation: Overconsumption of spinach can also lead to various acid and mineral salt build up in the body of an individual. The most common mineral which gets accumulated is calcium. Hence calcium stones are formed generally and it contains calcium oxalate.

What are the ways of eating Spinach? 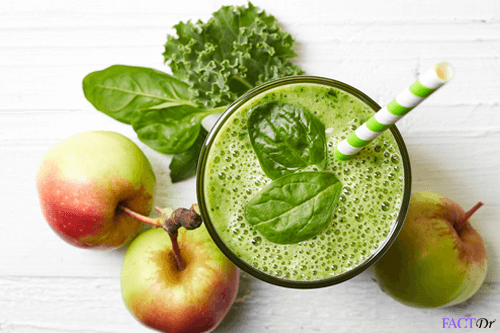 Spinach can be eaten cooked as well as raw. It is available in various forms such as canned, frozen and fresh too. Spinach can be easily added as a part of your regular diet. Some of the most common ways of eating spinach are the following:

Does spinach help in losing weight?

Spinach is very rich in minerals and many nutrients. Spinach has high fibre and it helps in keeping you full for a very long time. Since spinach consumption helps in controlling the level of hunger in an individual, the consumption of the snacks and sugary drinks which has high calories is decreased to a very large extent. This automatically helps an individual in losing weight.