THC: The science behind why marijuana is extremely addictive (and toxic) for you 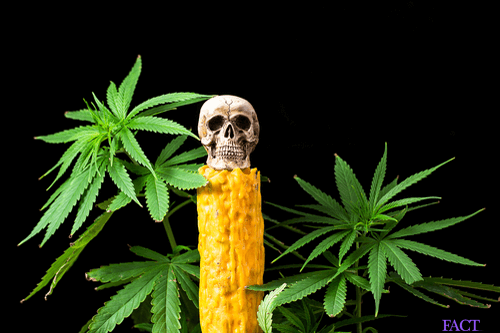 Home » Mental well-being » THC: The science behind why marijuana is extremely addictive (and toxic) for you

Medical Marijuana or cannabis legalization for medicinal purposes has been the subject of major controversy. Even though marijuana use for medical purposes is legalized in many U.S states and others are considering this step very seriously, the FDA has given the nod for using marijuana only for two rare medical conditions-related to epilepsy-Lennox-Gastaut syndrome and  Dravet syndrome.

There have been several insights that have delved into the health benefits of Tetrahydrocannabinol (THC), the prominent chemical compound of the marijuana plant. The supporters for the legalization of medical marijuana strongly feel that if cannabis use is decriminalized, it will help regulate the illicit cannabis market, to protect the health of the population.

Understanding the safety and effective use of marijuana, its compounds and properties will help appreciate the use of this plant for medicinal purposes. 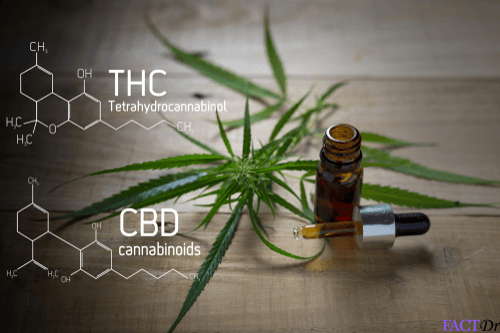 THC or Tetrahydrocannabinol is the main chemical compound present in the resin secreted by glands of the marijuana plant. This chemical is the key psychoactive element in Cannabis.

As many as 480 diverse compounds naturally occur in the Cannabis sativa plant. Nearly  66 of these compounds are called phytocannabinoids. Among these compounds, one stands out for its potent psychoactive property and is popularly called the delta-9-tetrahydrocannabinol (Δ9-THC).

Cannabinoids also occur naturally in the human body, termed as Endocannabinoids. When these cannabinoids interact with the endocannabinoid system (ECS) it can result in several physiological actions.

Focussed research for several years by scientists to study the effects of marijuana on the brain led them to understand the workings of the Endocannabinoid system. The EC system significantly influences how communication occurs in the brain and body which impacts other crucial functions such as human thinking, response, and movement.

Cannabinoid receptors present throughout the human body and also in certain regions of the brain are linked to activities and emotions such as – thinking, pleasure, memory, movements, concentration, coordination, time perception, and sensory processing.

Marijuana is consumed by smoking the drug as hand-rolled cigarettes or in pipes. To avoid smoking, some employ vaporizers. It can also be consumed as marijuana cookies, which are more potent.

What happens inside the human body after smoking marijuana? 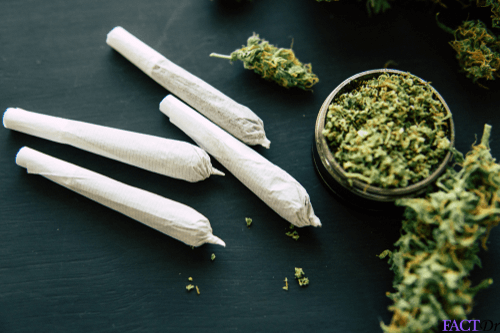 As soon as marijuana enters the body, THC takes over the EC system and attaches itself to cannabinoid receptors throughout the brain and body. Once this happens, the innate capacity of natural cannabinoids of enabling communication between neurons gets disturbed. The entire communication system goes out of balance.

Since the cannabinoid receptors are spread across thebody and brain, the effects are serious. It affects judgment, slows reaction, memory and can increase anxiety.

THC also intoxicates and enables a feeling of ‘high’ or ‘feel good’. THC in the system for prolonged periods due to abuse of marijuana can exert long-lasting effects on mental health, memory,and judgment.

THC (tetrahydrocannabinol) and CBD(cannabidiol) are the two main extracts from marijuana. Tetrahydrocannabinol (THC) is the popular compound due to its psychoactive qualities, while Cannabidiol (CBD)is known for its medicinal benefits.

Israeli scientist, Rafael Mechoulam, synthesized THC in 1965 to provide a good understanding of this cannabinoid. Few important points about THC and CBD are as follows:

Why is consumption of THC risky?

The intoxicating effects of marijuana make it a popular drug. It happens to be one of the widely used drugs in the world. Abuse of Marijuana is dangerous and can have deleterious effects on the human body.

Medical intervention is required when you notice the following symptoms of marijuana abuse. 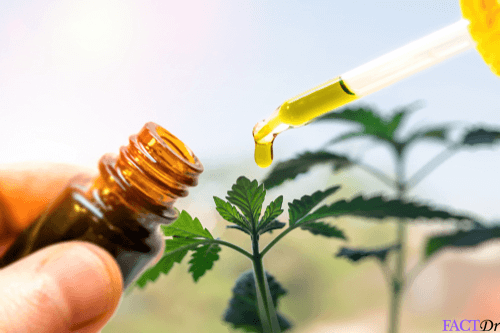 A comprehensive treatment with medications and behavioral therapy can help Marijuana addicts et over the addiction. Rehab victims need to attend one-on-one sessions with a therapist, as well as family therapy sessions.  It is crucial to help them realize their self-worth through counseling sessions. This improves their mental condition. Some of the behavioral therapies that help with Marijuana addiction are:

Contingency management therapy: This is a therapeutic approach to correct target behavior with rewards.

Motivational enhancement therapy: This is systematically designed to motivate the addict by making use of internal abilities.

Some of the medicines prescribed by the doctors for marijuana addiction are:

Most people undergoing rehabilitation for marijuana addiction complain of sleeplessness. Doctors may prescribe sleeping pills depending upon the degree of insomnia.

Some of the withdrawal symptoms of marijuana use are:

Role of Family and Friends in De-addiction

Marijuana as medicine has been in use for more than 3,000 years. More than half of the United States has legalized the use of marijuana for both recreational and medicinal purposes. Studies have revealed that THC has additional benefits when used in the right doses as prescribed by the doctor.