Pap Test: An accurate test that can predict the onset of cervical cancer

The Pap smear test or Papanicolaou test, developed by George Papanicolaou in 1927, helps to identify precancerous or cancerous cells of the cervix. 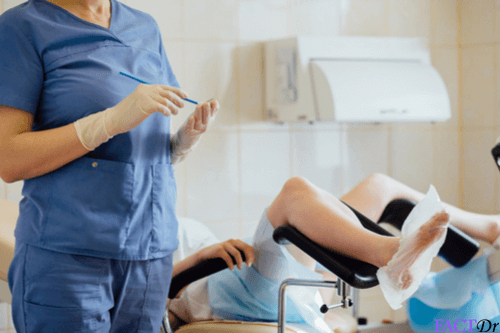 Since protein is a macronutrient along with fat and carbohydrates, the body requires a large amount of protein to function. 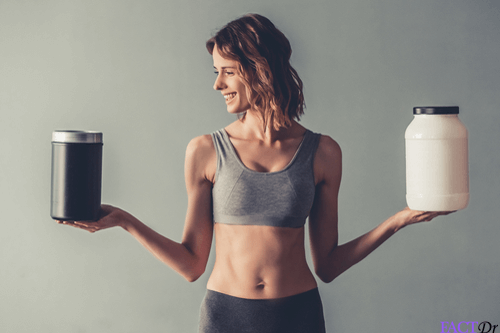 Why does the human body experience burnout and how to manage it?

Burnout is a syndrome resulting from chronic workplace stress that has not been successfully managed. Burnout is treated as occupational hazard. 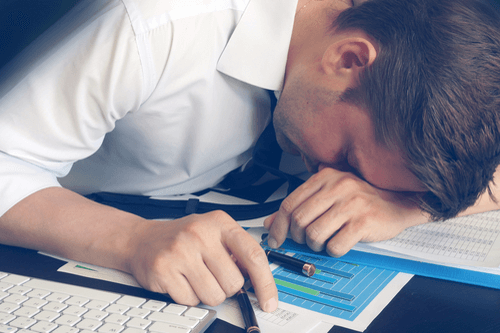 15 Signs on your face you should never ignore

15 telltale signs on your face that might be telling you something about your body that you must not ignore. Find out what they are here. 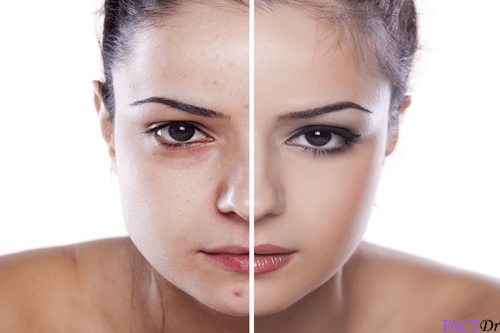 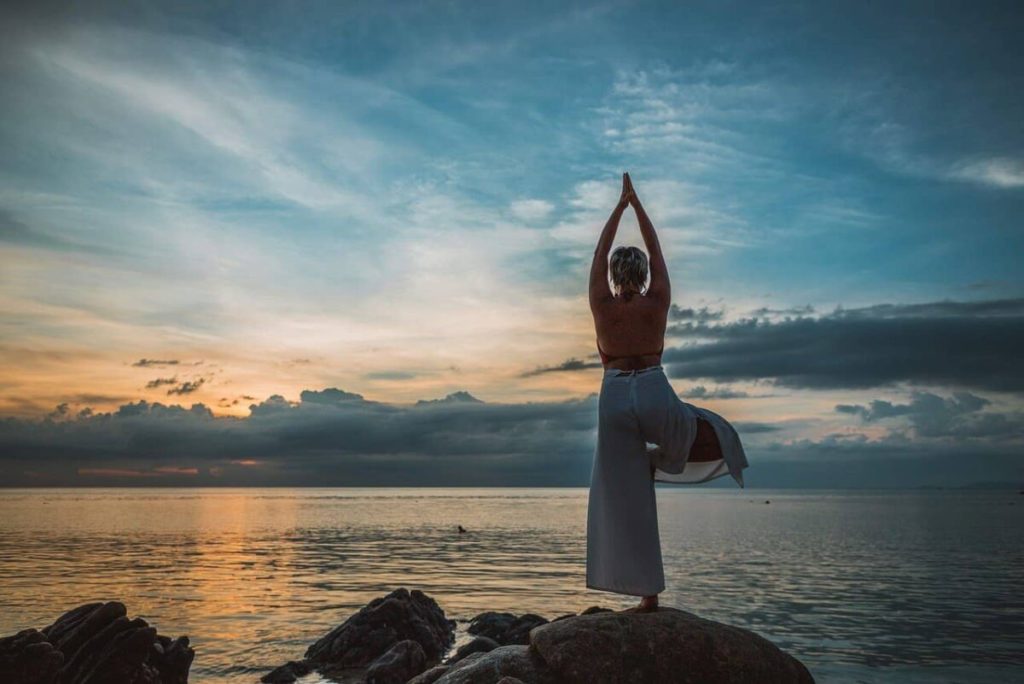 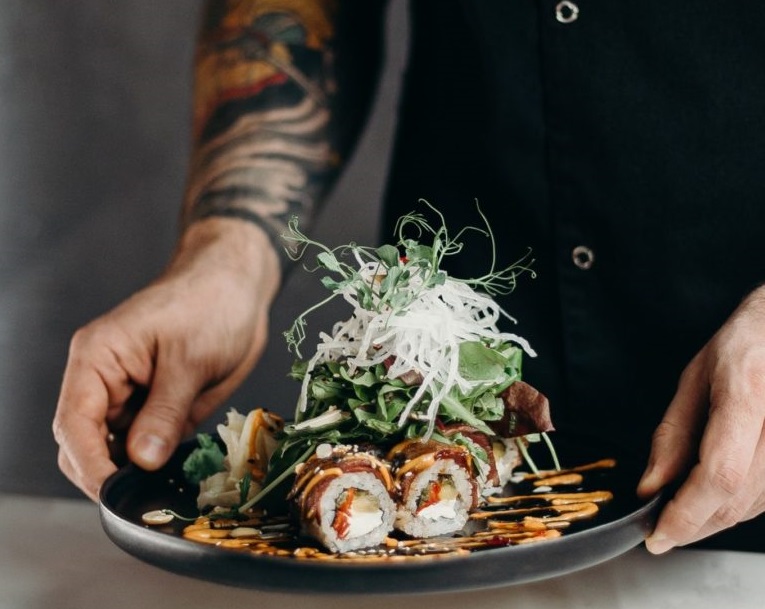 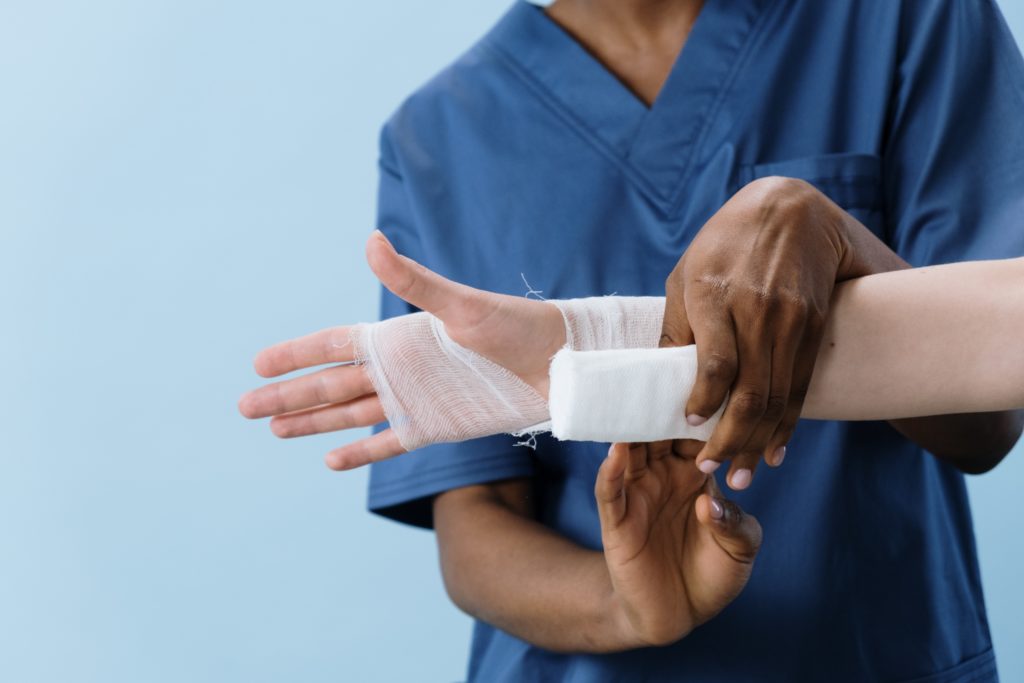 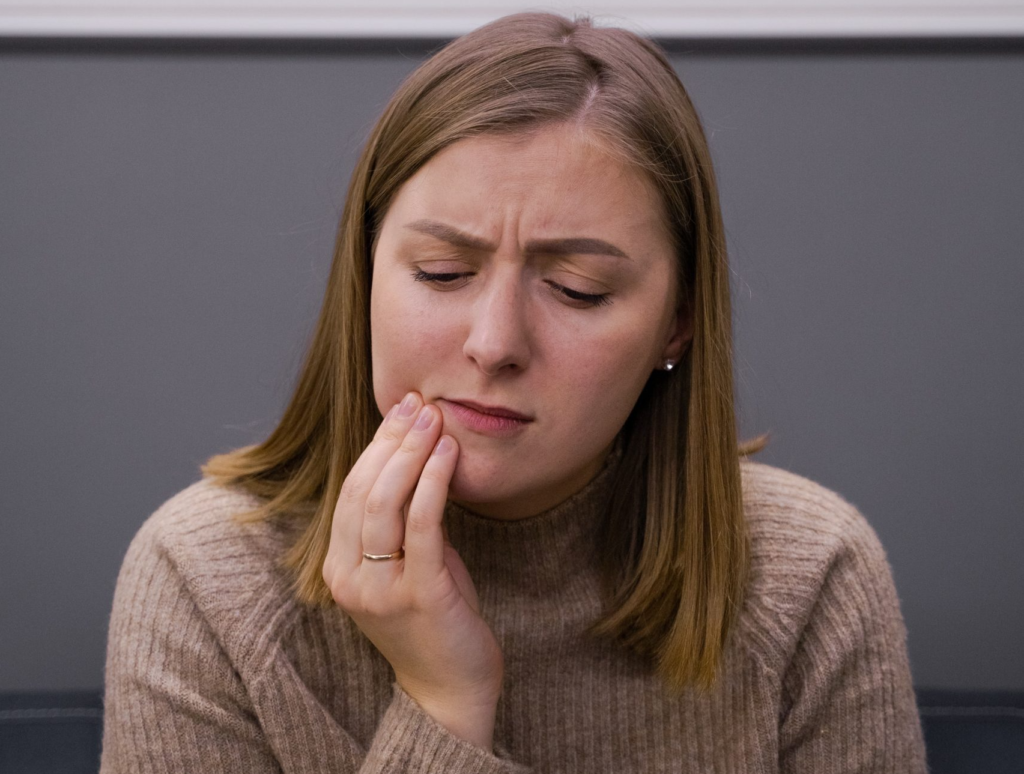 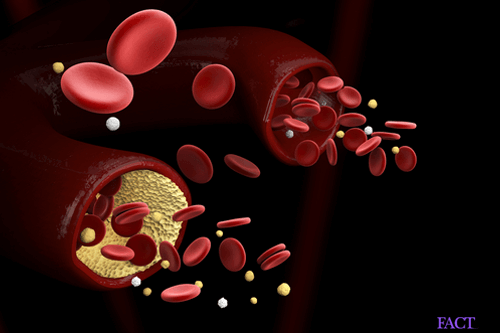 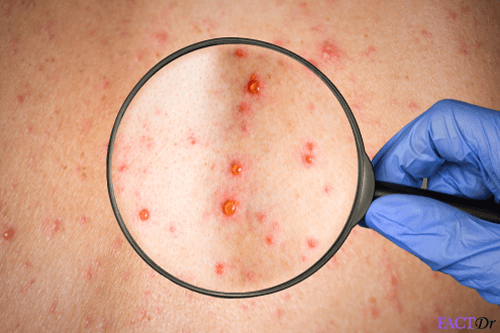 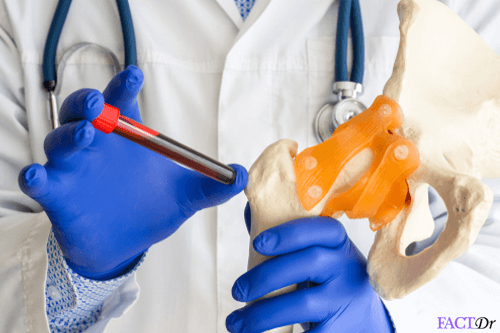 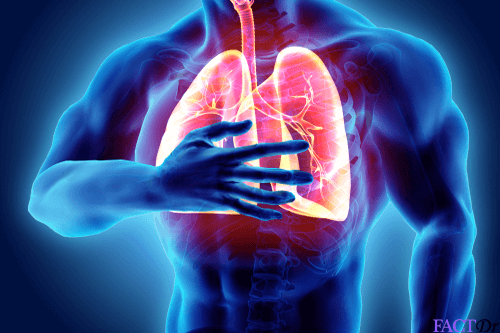 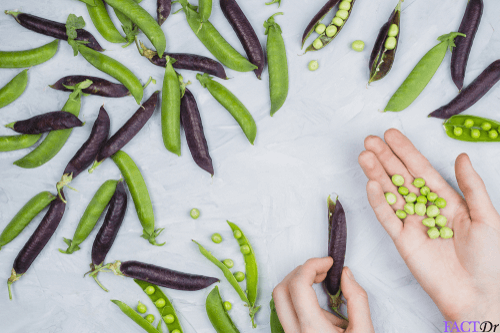 Lectin: The common link of proteins between peas and people

Lectins are a type of protein that are found majorly in legumes. Most people are… 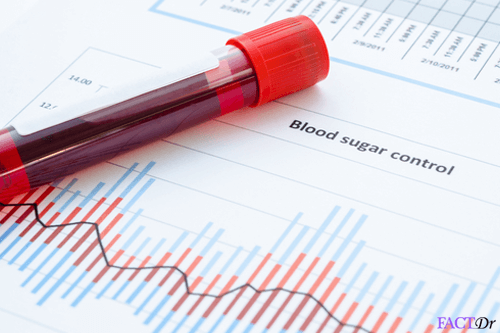 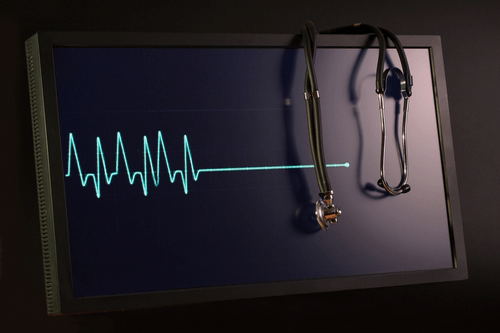 An electrocardiogram, abbreviated as an ECG or an EKG, measures the electrical activity in the… 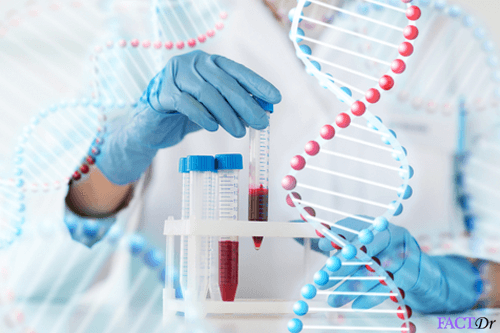