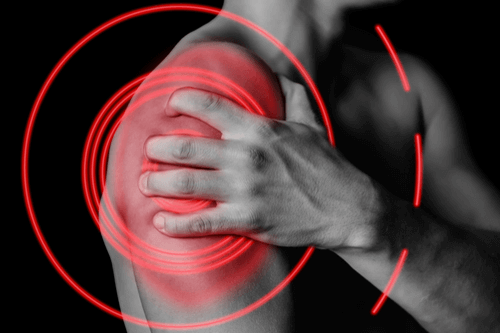 An indication is a symptom, illness or condition for which a drug is prescribed. Nise 100 MG Tablet belongs to a group of drugs classified as non-steroidal anti-inflammatory drugs (NSAIDs). It is fast acting in the treatment of acute pains in patients with Osteoarthritis and Menstruation. It can also be taken to treat mild or severe pains caused by sprains, strains, joints or other muscle pains. Other specific uses of the drug include the following:

The drug can only be recommended and prescribed by a doctor; accessing the over the counter is not recommended.

The main chemical component of the drug is Nimesulide.

These are conditions in the body of a patient that may interfere with the usual functioning of the drugs or may worsen the side effects associated with a specific drug. Nise 100MG is contraindicated in patients with the following conditions:

Less serious and common side effects include

Serious side effects that are less common include 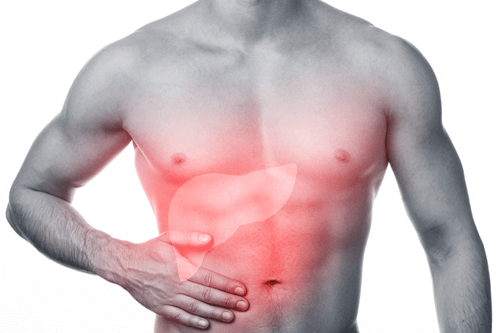 These are unlikely reactions in the body that may result from taking a given drug. They may occur when taken with certain foods, drinks or other drugs. The following conditions may react with the drug:

What to Do If You Skip a Dose

If for some reason you forgot to take this medicine, please ensure to resume as soon as you remember. However, ensure that the time of taking this medicine is far from the next interval, otherwise, it should be skipped and normal schedule resumed. At no any instance should you take double the recommended dose to make up for missed dose or if symptoms become too severe. A doctor should be informed to assess the situation and make an appropriate decision.

The following manufacturers use similar composition and strength of Pan D.

Substitutes of the Drug

The following drugs are considered substitutes of Nise 100MG Tablet as they have similar composition, strength, and formulation.

Other Facts about the drug