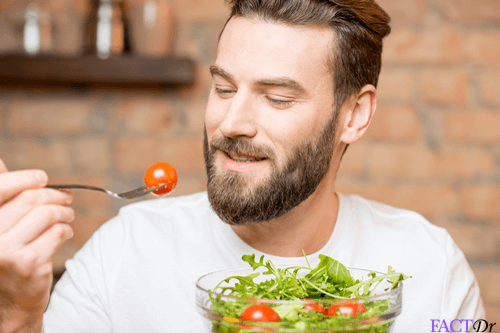 An abdomen pain shooting up towards the back, pain experienced during urination are all signs that it is time to get an ultrasound done. Gallbladder stones have become more prevalent than ever before. According to Dr (Maj Gen) AK Sharma, women are more prone (61%) to this health issue than men (39%).

In 2011, gallbladder removal was 8th most common surgery happening in the US. Most studies show that it is a lifestyle disease. Lack of physical activity and an individual’s diet are the primary factors for the formation of gallstones. Gallbladder stones are mainly formed of cholesterol which makes it obvious that a lot of unsaturated fat intake in food can lead to such problems.

Gallstones can vary in size from tiny as a grain of sand to the size on a Table tennis ball. Usually, patients with very small stones or potential threat of getting gallstones go through Cholecystectomy. Depending on the severity of the condition, patients are advised to undergo this Laparoscopic surgery or very rarely they are asked to take medicines that dissolve the gallstones and they are released with urination. 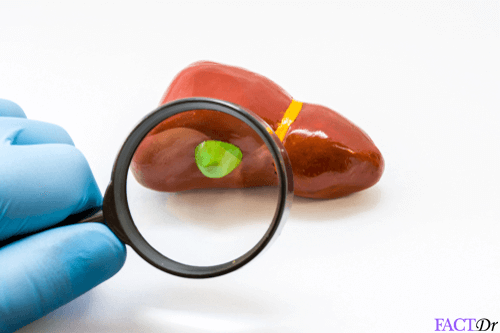 Patients who are diagnosed with large gallstones are often advised not to undergo Laparoscopic Cholecystectomy in fear of developing cancer. In such cases, an open gallbladder removal surgery is performed. Individuals who have a chronic and recurring problem despite surgical removal of stones are often advised to go through an open gallbladder operation.

Though both the laparoscopic (keyhole) and open gallbladder surgeries are performed under general anesthesia there remains room for complications no matter how rare or small.

Usually, immediate recovery after gallbladder surgery is smooth. Patients are advised to stay in the hospital for a few days after the surgery but most patients who go through the keyhole surgery get discharged the same day of surgery. A few precautionary tips patients can follow like not taking a bath till the doctors say so and drinking a lot of fluids and water. 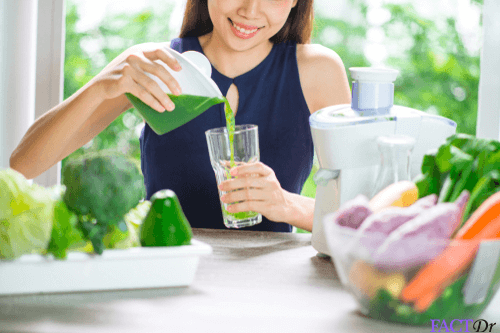 Removing one organ and not getting a transplant can be a scary thought. Most patients get apprehensive about the kind of life they will be able to lead post surgery. Pat F. Bass III, an associate professor of medicine and pediatrics at Louisiana State University Health Services Center, states that most animals in the world live without a gallbladder and it is not at all difficult for humans to live without one.

There will be changes; however, those are minuscule in front of getting a healthy life. Prof. Bass explains that the discomfort experienced due to the absence of gallbladder is nominal. It has some effect on the way the body digests food but no real changes are experienced by the patients. After the surgery some dietary restrictions should be followed:

Things you can eat:

After the removal of the gallbladder, there is no bile storage in our body which actually helps the small intestine in digesting food so to go easy on our digestive system it is advised that the patients stick to a low-fat diet for a few weeks after the surgery. The body takes a little bit of time to adjust to the change in the way food needs to be digested and adapt to the new way.

It is advisable to not take the usual refined oil for cooking and switch to a healthier option like olive oil, coconut oil or try to take flax seeds in your diet.

High fiber foods are always suggested to people with chronic constipation or similar digestive problems. Food rich in soluble fibers is good for individuals recovering from gallbladder operation as it provides a catalyst for digestion. Food items like beans, lentils, sprouts and different edible seeds, barley and oats, fruits and vegetables, potato with skin, whole grain bread, nuts like almond and walnuts.

Few of us have our favorite meats like red meat or pork but during the post-surgery phase, it is highly recommended that such meats are avoided and instead only certain lean meats are consumed. People who can’t stick just to a vegetarian diet can have chicken breasts, turkey, some sea fish like trout or salmon, freshwater fish etc.

Raw or processed, dairy products are hard to digest and in case of a recovering digestive system, they should be avoided. Milk, cheese, condensed milk, powdered milk, full-fat yogurt, butter, ice cream, fresh cream, sour cream, whipped cream, mayonnaise are a few commonly used dairy product used in every household which should be strictly avoided during the initial phase of recovery.

Processed foods or sweets and confectionaries usually have a lot of fat and preservatives which can torment the digestive system during its post-surgical adjustment phase. Things like cakes, pastries, cookies, instant noodles, processed meats, sugary cereals should be avoided for better recovery after gallbladder removal operation.

Caffeine and alcohol both produce extra acids in our stomach. After the gallbladder removal surgery, it is advised to avoid foods containing any of these or consume them directly. Coffee, tea, energy drinks, soda, chocolate, and coffee flavored food should not be taken before the body gets accustomed to the changes. 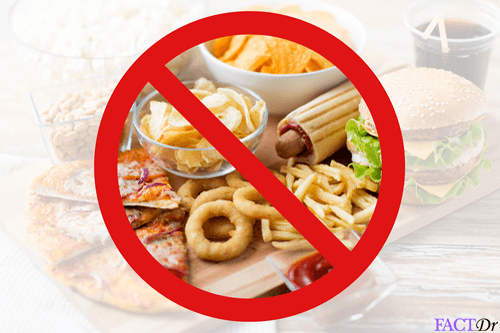 During pregnancy a lot of women are diagnosed with gallstones, however, most of them dissolve medicinally or post delivery. The formation of gallstones in pregnant women is mainly due to the hormonal changes they go through especially due to excessive progesterone. In some cases, however, they do need to go through Laparoscopic surgery. Due to excessive hormones the cholesterol levels in the bile in pregnant women increases which restricts the release of bile from the gallbladder. That leads to the formation of gallstones during pregnancy.

There is a lot of resistance against the idea of surgery on a pregnant woman. Many fear that any such surgery might affect the growth of not only the fetus but the infant as well. The reality is gallbladder stones can cause more harm to the fetus than the surgery ever can. Due to the formation of gallstones, it restricts contraction of the gallbladder which can

Researchers have found out that if the surgery is done in the first or the second trimester the risk is next to nothing. According to available data, gallbladder removal surgery is the second most common amongst pregnant women. Most common being appendicitis.  The basic post surgery precautions are mostly the same for pregnant women with the same kind of dietary restrictions followed by someone who is not pregnant.

Not common in Dogs or other animals 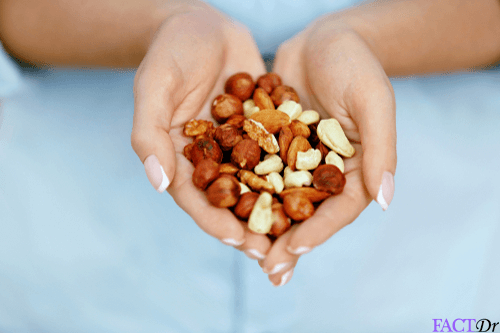 As commonly heard in humans, Laparoscopic Cholecystectomy is not a surgery common amongst our beloved pets. The conditions in which this is performed are a little different in our canine friends. LC is performed in dogs when they have the condition called Gallbladder mucocele in which a lot of mucus gets accumulated into their gallbladder restricting the bile movement.

Though rarely found in dogs, 75% of times they need to be immediately admitted. Humans can still endure this condition before it becomes critical, dogs need to be treated immediately for gallbladder problems otherwise it can cause a rupture and inflammation.

Veterinarians usually use a lot of restraint before suggesting a surgical treatment for gallbladder problems in dogs. Usually, it is treated medicinally but in case there comes a fear of rupture due to over filling of the bladder it is advisable to go for the surgery.

It is an established fact that gallbladder problems are increasing and the main cause is our lifestyle. One way of avoiding such a dysfunction is to maintain a balanced diet and exercise regularly or be engaged in some form of sport. Instead of applying severe restrictions on yourself post surgery it is better to apply lighter dietary and lifestyle restrictions proactively.