Forskolin: Did you know you could use this mint-like extract for weight loss? 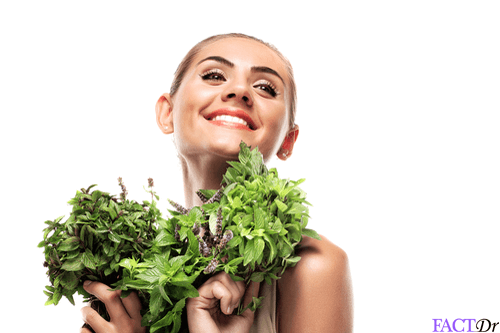 Home » Supplements » Weight loss » Forskolin: Did you know you could use this mint-like extract for weight loss?

Forskolin has long been used in Ayurvedic medicine. It is derived from the root of a plant in the mint family. This mint plant is generally grown in Nepal, India, and Thailand. Apart from aiding in weight loss, it is also said to be a natural antioxidant and has anti-inflammatory properties. It is known by several other names such as coleus forskohlii, pashanabhedi, coleonol, colforsin, and makandi.

Its efficacy is mostly supported by anecdotal reports. It has been traditionally used in the treatment of neck stiffness, skin burns, insect bites, rheumatism etc.

What are the benefits of forskolin?

Studies indicate that forskolin helps achieve weight loss and helps build muscle. There is a study conducted that points to this. A group of obese people took 250 milligrams of a 10% extract of forskolin twice daily for 12 weeks. It was observed that they lost a considerable amount of weight compared to the placebo group. 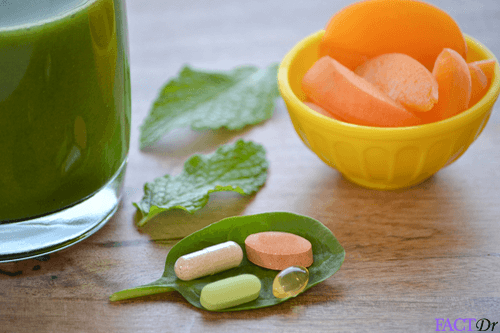 Antithrombotic agents are substances that help reduce the blood clots in your body. Forskolin has powerful antithrombotic properties. This makes it useful not only for preventing blood clot formation within the body but also treat them when they arise. It also increases the effectiveness of other antithrombotic drugs such as warfarin.

In the above study, it was also observed that the bone density was increased. This, in turn, would help to reduce the risk of osteoporosis. This makes it useful not just for the treatment of obesity but non-related medical conditions as well.

Forskolin is also beneficial as a drug to treat asthmatic conditions. The cAMP (cyclic adenosine monophosphate) is an enzyme that is responsible for intracellular signaling. It plays an important role in bronchial and cardiac muscle contraction. This means that it can relax the bronchial muscles to make breathing easier, thereby relieving the person with asthma. It also reduces the frequency of asthma attacks in those with mild to moderate asthma.

It has been found to be effective against preventing heart failure. In a study of patients where forskolin was taken through an IV, it was observed that the risk of heart failure was reduced.

It is used in heart surgery as well. In coronary bypass surgery, administering a water-soluble derivative of forskolin reduced the inflammation and increased the success of the surgical procedure. It is used in the treatment of hypertension as well.

In glaucoma, your eye’s optic nerve is damaged and the damage aggravates over time, getting worse. It leads to visual impairments. It is linked to a buildup of pressure in the eye. This is where forskolin proves beneficial. Forskolin reduces the pressure buildup in the eyes, relieving those with the condition. It is also considered safer for use than beta-blockers in those with asthma.

The activation of the cAMP is proven to also cause cell death in cases of multiple myeloma. This happens both in the lab as well as test conducted within the body. The results are very promising and show the usefulness of forskolin in cancer treatment.

It is also said to help reduce stress by improving the function of the cortisol receptor. According to a study, it removes the neurotoxins that are attached to the cortisol receptor, thereby allowing it to function better. Neurotoxins are toxins that can damage nervous tissue. They are present in herbicides, in fish, in anti-perspirant sprays etc. By removing neurotoxins, forskolin helps reduce stress in the body and makes you feel more relaxed. Its effect on breathing, as mentioned earlier, also helps to reduce stress.

In a study that was conducted on rats, the effects of forskolin were observed on glucose levels and oxidative stress. The rats were supplemented daily with forskolin for a period of 8 weeks. The forskolin supplementation helped lower the fasting glucose levels in both healthy as well as diabetic rats. It did not reduce or increase the oral glucose tolerance level in the rats. Other studies have also pointed to the fact that it helps the cells in the pancreas produce more insulin. This will also help fight diabetes.

In some studies on cattle and humans, it was observed that forskolin increased the motility of the sperm. This might make forskolin, as anecdotal evidence indicates, useful for the treatment of erectile dysfunction.

What is the recommended dose for forskolin?

Forskolin has always been used as an extract, derived from the root of the plant. The herb as a whole has never been used in medicine. In certain studies, daily doses of forskolin have ranged to as high as 250 milligrams twice daily, as mentioned earlier. 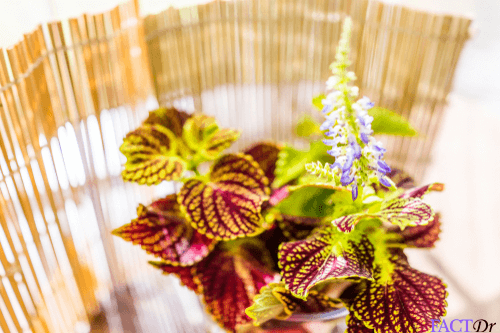 However, there is no fixed or established dose for forskolin. Adding to the problem is the fact that generally its concentration in medicines sold in stores varies from manufacturer to manufacturer. In addition, sometimes the concentration contained is slightly different from what it says on the label.

Before you start taking forskolin supplements, it is always better to consult a doctor. This is because forskolin has a number of side effects and may not always be safe for you.

Before taking any preparation of forskolin, in whatever form they may be, read the instruction provided on the label of the bottle containing it. Also, read any warnings that may be present and try to find out how using the drug might affect you. You must be well aware of the risks of any supplement before you take it.

Are there any risks associated with forskolin?

There have not been any studies on whether forskolin could have any side effects to the body. However, people who have used forskolin have reported several of them. Some of these side effects are:

Some drugs may also interact with forskolin. These are generally drugs used in the treatment of high blood pressure. Some of these drugs are:

Avoid taking forskolin with other blood thinners as well, as it can increase the action. An example of a blood thinner is aspirin.

Avoid taking forskolin if you have polycystic kidney disease. Its safety has also not been studied in pregnant and breastfeeding women. Therefore, in such instances, it would be safer and better to avoid it.

Forskolin may be safe for children, but this has not been proven. Few significant risks have already been observed in the use of forskolin. So, it may not be recommended for use in children, especially toddlers.

In addition, most weight-loss supplements interact with the cardiac system. They raise the blood pressure and stimulate the cardiac tissue. Forskolin has not been known to cause any such interactions and therefore it is still used in weight loss. However, it helps to be careful.

Always consult your doctor before you take supplements of any kind. The same applies for forskolin as well. Do take this supplement only under the guidance of a doctor.

How does forskolin aid in weight loss?

Though forskolin has several health benefits as described earlier, people most use it to lose weight. And it is very beneficial as a weight loss supplement. There is a theory as to how forskolin can help in weight loss. Forskolin assists in the creation of two enzymes lipase and adenylate cyclase. These enzymes help free fatty acids from the body’s cells. As these fatty acids are free, the body can burn the fats. This will help to release energy. This does not affect the lean muscle mass in the body. 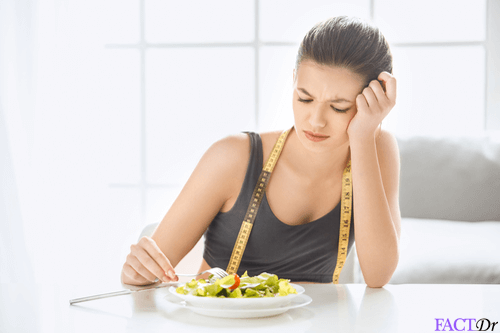 However, this alone is not enough. In fact, there must also be a calorie deficit. Only if your intake of calories is reduced will you lose weight. So, though forskolin does help burning fat, it must also be supported by suitably adjusting the calorie intake. A balanced diet will also help to keep you on track once you stop taking the forskolin supplements as well.

In some studies concerning the usefulness of forskolin for weight loss, it has been observed that forskolin may not help in weight loss. It might instead actually prevent weight gain. This brings the discussion back to the previous point where it was stressed that cutting down on calories is also equally important.

Also in two separate studies conducted on obese men and women, it was observed that forskolin helped cut down the fats in obese and overweight men. However, it had no such effect on women. This is probably because the distribution of fat in the bodies is different across the sexes. Women have fat distribution that is concentrated in certain areas. On the other hand, men have a uniform fat distribution.

Forskolin has several benefits, but it is rarely preferred by clinicians. The reason for this is its low oral bioavailability and the poor water solubility. Colforsin is a water-soluble derivative that has greater bioavailability, and it does not cross the blood-brain barrier. It also has a longer lasting effect that forskolin. For these reasons, clinicians would normally recommend colforsin for oral ingestion as opposed to forskolin.

Should you take forskolin?

As indicated here, forskolin has several health benefits. How can one not recommend a supplement with so many benefits? Two very valid points against it could be its low bioavailability and water solubility. This would make one slant towards colforsin. However, Forskolin is a natural substance with weight loss benefits. So, in the absence of a medical condition, forskolin might actually be good for you. Whether you must take forskolin, however, depends also on your doctor’s opinion.