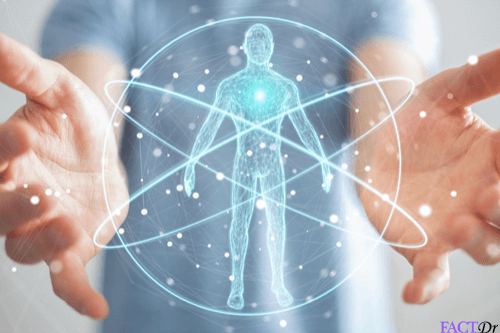 Glutathione is a powerful antioxidant molecule that is produced by the human body.  It is generally produced by the liver and comprises of three main amino acids namely L-glutamate, L-cysteine, and glycine.  The main function of Glutathione includes its antioxidant effects, which is very essential for the proper functioning of the immune system. 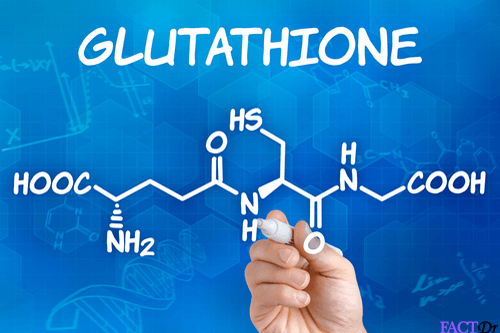 It is administered intravenous (IV) in several disease-related problems such as anemia, to prevent kidney problems, Parkinson’s disease, prevent clotting, etc. It is essential to the human body for numerous functions such as tissue building, tissue repair, production of chemicals, and production of proteins necessary for proper functioning of the immune system.

How does glutathione work?

How can glutathione benefit you?

The chances of oxidative stress increase due to the increased number of free radicals present in the body.  Glutathione is known for its antioxidant effects. This can effectively improve the functioning of the immune system and prevent the multiplication of free radicals in the body.  It also enhances the functioning of the immune system by promoting the production of chemicals and proteins required to improve the immune capacity to fight more powerful pathogens. 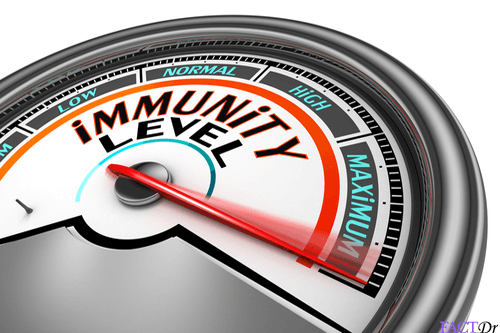 Liver damage can occur due to several factors including a virus attack as well as alcoholism.  There are different types of liver diseases namely non-alcoholic fatty liver disease, hepatitis C, hepatitis B, cirrhosis of the liver, alcoholic hepatitis, hepatitis A, and hemochromatosis.  Decreased levels of antioxidants are considered to be one of the reasons for liver damage. Studies have shown that Glutathione has the ability to promote bilirubin levels, as well as important enzymes and proteins necessary to help in the treatment of liver damage.  Studies have indicated that fatty liver disease can be treated from long-term use of Glutathione at higher doses.

Autism again is a neurological disorder, which affects the ability to carry out the proper functioning of the nervous system.  Symptoms associated with autism include repetitive behaviors, inability to communicate, anxiety, etc. Studies have indicated that a combination of toxins and increased oxidative stress are the causes of autism.  Due to the combination of toxins and oxidative stress, the brain cells are damaged leading to abnormal transmission from the brain resulting in autism.

Studies have also indicated that Glutathione levels are generally low in people affected by autism.  There has been extensive research regarding the effects of Glutathione on autism patients. It has been concluded that the addition of Glutathione is helpful in reducing the severity of autism. It has also been noted to promote 80 percent reduction in the irritability in patients who were administered Glutathione for 12 weeks.

Diabetes can be defined as the abnormal levels of glucose present in the bloodstream.  This is caused due to the body’s inability to adequately manage them. Glutathione is helpful in the management of insulin levels, which in turn is able to control the blood sugar levels to the optimum level.  Studies have shown that the addition of these supplements help with insulin resistance and also promote the process of fat burning. Both these functions are helpful in adequately managing glucose and controlling diabetes.

Ulcerative colitis is the formation of ulcers in the colon, which is broadly defined as inflammatory bowel disease.  The ulcers and inflammation caused by ulcerative colitis can be quite painful and very distressing. It may even lead to failure to thrive due to the inability to consume food.  Studies have shown that inflammatory bowel disease can be caused due to oxidative stress.

It has already been discussed that glutathione is helpful in reducing oxidative stress.  Studies have recommended adding this supplement in the diet to help control the symptoms of ulcerative colitis.

Heart-related problems are causing a maximum number of deaths these days.  A healthy heart can really make wonders in the overall health. Glutathione seems to help in promoting a healthy heart by the process of reducing oxidative stress, which is its main function.  Studies have shown that it enhances the levels of plasma tGSH that is essential to reduce the risk of cardiovascular disease.  The combination of antioxidant effect as well as promoting the plasma tGSH levels are helpful in reducing the risk of heart ailments and promotes a healthy heart.

There are numerous skin problems affecting people such as acne as well as sunburn, which are known to cause scar formation.  There are multiple skin products available in the market to promote skin treatment including eczema and skin toning. Glutathione is beneficial in promoting the whitening of the skin.  It is available as soaps, creams, as well as supplement forms. It is believed that due to the antimelanogenic property, it is helpful in promoting whitening of the skin.  There is not much headway occurred in knowing the effects of skin whitening from Glutathione and more supportive research is required.

Glutathione is a naturally occurring molecule in the human body and is generally very useful for many functions.  When consumed in the diet is completely safe and hardly cause any side effects. However, when taken in a supplement form, may cause few minor side effects such as allergic reactions, stomach cramps, stomach puffiness, breathing difficulties, etc.

Which one is best suited for you?

There are three forms of glutathione available in the market. The intravenous injection is quite popular. However, there are questions asked with respect to the safety of these intravenous injections. In fact, the health department of the Philippines has issued a public warning regarding the use of these injections.  Questions have been asked about the duration of the treatment, safety profile, as well as the effect on different individuals. It is quite clear that apart from the antioxidant effects of glutathione, there is no strong evidence to support other claims.  It is always advised to consult a medical professional before supplementing any form of Glutathione.