Trisodium Phosphate: How a paint thinner made its way into your breakfast 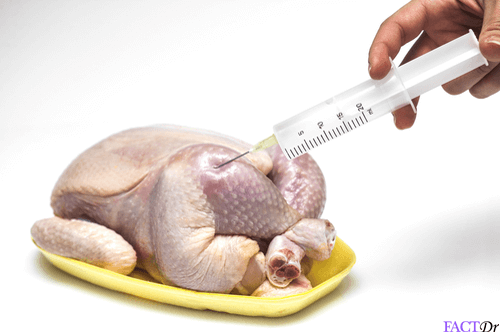 Home » Nutrition » Unhealthy Foods » Trisodium Phosphate: How a paint thinner made its way into your breakfast

What is Trisodium Phosphate?

Trisodium or Trisodium phosphate is a well-known industrial cleaning product that plays a vital role as a degreasing agent, paint thinner, mildew remover, and lead abating agent. Trisodium phosphate was effectively used in detergents and soaps because of its alkaline property that cuts through oily surfaces and removes dirt. It was found to be harmful and seized from usage in 2011. It was black marked as a “Hazardous substance” by the Clean Water Act and deemed to “avoid all contact” by the Centre for Disease Control.

Trisodium phosphate is an industrial product for heavy-duty cleaning or paint-removal, TSP generally comes as a water-soluble powder and mixed as indicated for cleaning. This mixing of TSP produces a high pH comparable to bleach. A typical solution for heavy-duty cleaning is a ½ cup of TSP dissolved in 2 gallons of water — equivalent to about 300 grams of TSP. TSP doesn’t just pose a threat to our health but also to the environment.

How did it seep into the food we eat? 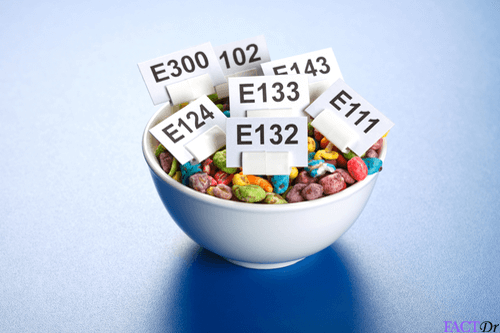 Despite the fact that it was deemed hazardous, it is still being allowed by the Food and Drug Administration in our food and personal care products. Weird but true, Trisodium phosphate or TSP is added in food to reduce the acidic nature in food, maintain the moisture in meat during storage and cooking, give fluffy texture to baked goods and keep cheese intact by helping maintain its melting properties. It is used as a food additive, in the form of E340.

For instance, TSP is a common ingredient in store-bought bread, cakes, muffins and cake mixes due to its ability to increase the fluffiness and height of these items. It is often added to meat, sausage, bacon, and canned tuna to increase shelf life and prevent the foods from spoilage. TSP in food initiates the balance of PH levels and prevents the foodstuff from gaining too much alkaline or acidic property. Furthermore,   TSP is a well-known thickening agent in products like boxed mashed potatoes and helps in segregating oil and water in processed cheese.

Apart from keeping your foodstuff up to the mark, it is also approved by the FDA, for use as an over-the-counter laxative. The medical form of TSP is typically given in the form of a tablet. In order to take the tablet safely, it is essential to administer the tablet with copious amounts of water. Care should be taken while taking Trisodium phosphate as it can cause lethal side effects if not taken properly. Some people with phosphate allergy should avoid taking it.

In addition to being a known laxative, sodium phosphate’s pharmacological uses are also being studied extensively. Though it is still unsure there are several studies and researches that have showed trisodium phosphate granules to be useful in treating hereditary hypophosphatemic rickets (a condition resulting from mutations in the Phex gene).

For instance, Phosphates are frequently used alongside other classes of medication to create more effective drug combinations for conditions such as inflammation, ulcers, and even cancer. In some exceptional cases Sodium phosphate, potassium phosphates, and trisodium phosphate are often prescribed to treat the condition of hypophosphatemia or low levels of inorganic phosphate in the blood. The normal range for acceptable blood phosphorous levels is between 2.5-4.5 mg/dL.

TSP is found in many products but the real question is does that matter or should you worried about all the fuss? Though the speculations on TSP have been contradictory, the uses of it in foods have been explained by the FDA for your betterment. To clarify the clouds of doubt, the FDA explained that the chemical used in paints and industrial products are not the same ones that are used in food products. Food-Safe TSP is used widely by many people around the world. And it has been recognized safe by major food agencies like the European Union and Food and Drug Administration (FDA).

The consumption of the same in smaller amounts is considered safe and doesn’t affect your health in any possible way. Fast foods, processed meats, and packaged foods make people transparent to the consumption of TSP on a daily basis. Poultry is dipped in TSP to kill the harmful bacteria. This form of phosphate is absorbed more effectively than the naturally occurring phosphorus products.

It can be absorbed sometimes up to 100 percent which can lead to elevated blood levels and the naturally occurring phosphates are found in meat, poultry, seafood, dairy foods, nuts, seeds, beans, and whole grains.

Trisodium phosphate as a supplement 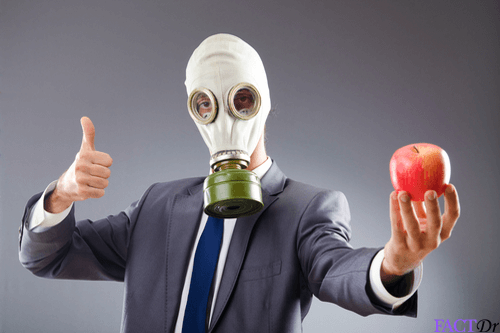 Apart from being used in food for its various benefits, it has found a small part in playing a vital role as an exercise supplement. TSP aims to improve physical performance during exercise and sport. It enhances the potential to rule out all lactic acid buildups and thereby increases your output and oxygen intake. A 2007 study reported in the “Journal of Science and Medicine in Sport” indicates that “trained cyclists performed better in a 16.1-km time trial after loading with Trisodium phosphate, indicating that it might offer benefits for athletic performance.”

If you fall into this category, stay away from TSP 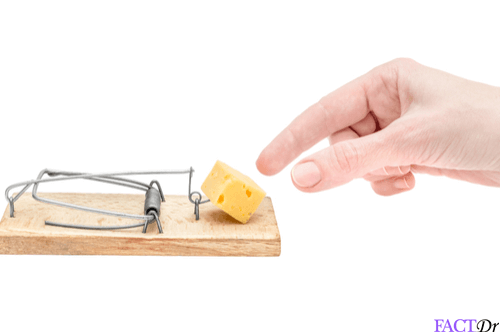 While the consumption of TSP is considered safe by renowned food agencies, it is still a “not so sure” food because of its phosphate nature. It is mandatory for people with the following conditions avoid the ingestion of TSP in any form, they are,

At the onset avoiding such food items is a challenge that takes its own course of time to overcome. However, certain daily behavioral and food habits can help overcome and also help avoid food products with TSP. For instance, if you are a daily meat eater and cheese lover then try shopping from the farmer’s market instead of depending on the products that you find on a shelf in the grocery store. Most of the food-stuff available in the local farmer’s market is fresh and free from any form of harmful chemicals.

Be determined to avoid canned foods and make a habit to go for whole foods including fruits and vegetables. “Eating green” can be a wonderful alternative to escape from the chemicals harmful effects.

What do medical journals have to say?

How to reduce the adverse effects of TSP?

Limiting processed foods, sodas, and “fast foods” is a sure way to reduce them in your diet. Following a predominantly whole-foods, plant-based diet, limited in processed foods, is also the most healthful way to eat for many other reasons.

It is safe to consume 70 milligrams of TSP on a daily basis; however, people following a western diet (high in junk food) can end up consuming more than 500 milligrams a day. The foods produced with the help of TSP are more attractive and tastier to eat but on second thought do you have to consume such a controversial ingredient?

Thought its taste remains irreplaceable, limiting its consumption could be a whole new venture to improve awareness on it. It may not be the worst ingredient found in processed food but it is for sure unsafe if eaten above the limit. The best solution to enjoy its benefits and limit its intake is by, minimizing processed foods and focusing on natural sources of phosphorus, which are richly available in eggs, fish, beans, and nuts, can help ensure that you are getting the right amount of phosphorus to help your body thrive.