Top natural diuretics: The instant benefits you can get from nature’s water pills 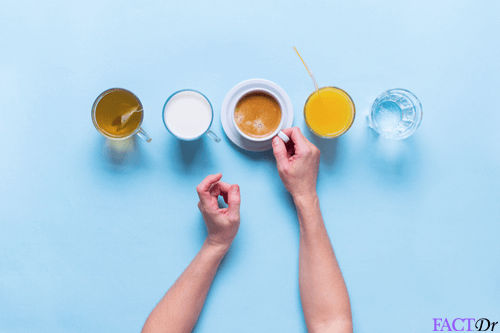 Home » Nutrition » Top natural diuretics: The instant benefits you can get from nature’s water pills

What is a diuretic?

Drugs that promote diuresis (increased production of urine) are called diuretics.  These drugs are also called water pills since they help remove fluid build-up in the body.  Diuretics are also known to provide other benefits and it is not confined only to induce urination.  They can be used to relieve the symptoms of heart failure, liver disease, and high blood pressure which are achieved by removing excess water from the body.

Diuretics are helpful in many ways but their benefits are also accompanied by several side effects.  This seems to be the biggest reason why people are opting for a natural diuretic.  These natural diuretics are known to provide the same effects of a diuretic drug with no accompanying side effects.  Apart from the diuretic effect, they can also provide several other health benefits. 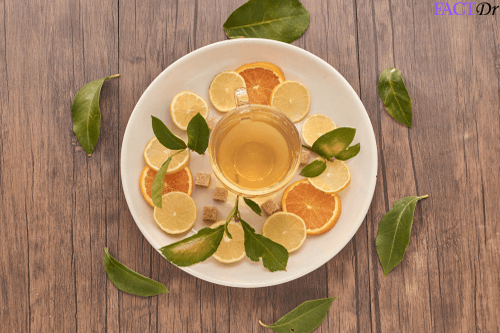 Diuretics have gained popularity only over the last century.  As a matter of fact, up until 1957, there were no effective diuretics available and the ones that were available had to be injected into the veins for administration.  Since this could happen only in a hospital setting, they were generally used only to treat heart failure patients.

Dr. Marvin Moser in 1958 found that a common diuretic used for heart failure can also reduce blood pressure and hence in 1964 a random trial was conducted and it was determined that it is helpful in reducing blood pressure through these medications, which can protect against cardiovascular events.  In the modern days, these diuretics are used in numerous other health aspects such as regulating hormone levels, reduce bloating, as well as prevent kidney stones.

There are three types of diuretics available and these are discussed in detail below.

This type of diuretic helps in reducing blood pressure, relax blood vessels, as well as removes excess water from the body.  They are generally used to relieve symptoms of heart failure.

This type of diuretic is used for certain health conditions such as pulmonary edema (increased fluid in the lungs), heart failure, kidney problems, as well as high blood pressure.

This is a weak diuretic that prevents loss of potassium from the body.  They should be strictly avoided when consuming potassium supplements.  They are not known to reduce blood pressure.

What are the benefits of diuretics? 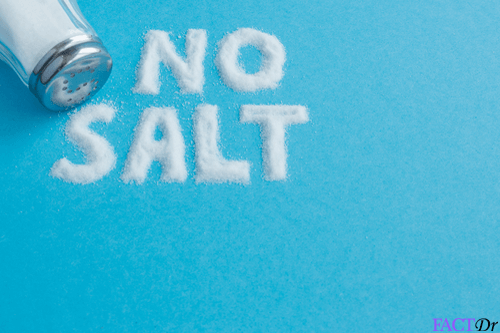 Kidneys play an important role in filtering the blood and removing toxins and waste from the blood.  This is achieved by producing urine where all the toxins, waste products, etc are excreted.  Due to certain abnormalities, few people may have impaired kidney function and the kidney is not able to produce urine.  Since the kidneys are working inadequately, there is a possibility of an increase in minerals such as potassium and magnesium.  Abnormal levels of potassium can cause irregular heartbeats and weakness.  Since the kidneys are not functioning properly, there is also increased fluid build-up leading to other complications.  In such a scenario, diuretics can flush out the fluids and regulate the electrolytes.

Kidney stones are mineral deposits that form into a hard stone.  They are generally formed in the kidneys and do not cause problems until it stays in the kidney.  The problems start when they leave the kidney and move towards the bladder.  A kidney stone that is just a few millimeters big can cause excruciating pain.  People who have experienced it, rate the pain to be 10 on a scale of 1 to 10 pain rating.  One of the main causes of the formation of kidney stone is due to inadequate urination.  It is recommended to increase fluid intake and a diuretic can be used to increase urination and flush out the kidney.

Polycystic ovarian syndrome is a medical condition that is caused due to increased production of androgen.  This causes symptoms such as irregular or heavy periods, weight gain, acne, as well as depression.  It is advised to drink plenty of water which can flush out the androgens through urination.  Studies have also claimed that diuretics also have anti-androgen properties as well and can reduce the symptoms of PCOS.

Dandelion leaves have been used for a long time due to their diuretic properties.  Studies have claimed that dandelion has diuretic effects similar to the drug called Lasix.  An alcohol extract dandelion leaf tincture was known to increase the frequency of urination in one of the studies.  Dandelion leaf is considered to be safe to consume and the recommended dose for tincture is 3 to 5 mL three times daily.  You can also consume them in the form of tea by adding 4 to 10 grams of the dried leaves to make a cup of tea.  Dandelion leaves not only provide diuretic effect but are also nutritious and contain potassium, vitamin A, and vitamin C.

Dandelion leaf can be combined with another herb and used as a combination to treat several health conditions.  Studies have claimed that dandelion leaf in combination with UvaUrsi is known to treat symptoms of bladder infection and kidney problems.  A healthy bladder and kidney can aid in adequate excretion of urine and aid in reducing fluid build-up.

Parsley is considered to be one of the best natural diuretics available.  The main function of Parsley is due to its aquaretic effect, which means it can remove the fluid build-up from the tissues without altering the electrolytes.  Parsley has also been used in combination with another herb called asparagus.  A combination of these two drugs is helpful in reducing weight as well as help in lowering the blood pressure.

Butcher’s broom extract is a powerful diuretic and also contains anti-inflammatory effects.  It has been extensively used to treat leg edema from chronic venous insufficiency caused by varicose veins.  They are also used to treat hemorrhoids.  Butcher’s broom is effective in reducing the swelling caused by varicose veins.  Many studies have claimed that consuming Butcher’s broom extract for 12 weeks at a dose 1.6 to 2.4 grams per day can reduce the symptoms of heavy and tired legs, and reduce swelling in the ankle and legs. 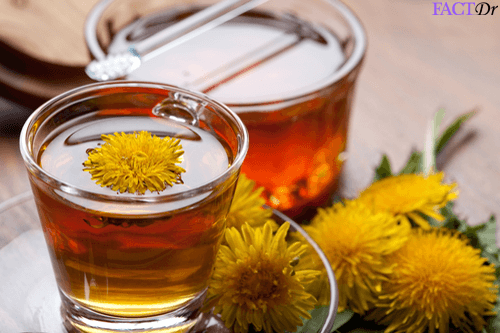 Also called the black cumin is known for its diuretic effects.  They are known to increase the frequency of urination and can alter the electrolyte levels since they tend to reduce sodium and potassium levels.  They are generally used in Middle Eastern and Asian cuisines.  Studies have claimed that high doses may cause liver damage.

The Hibiscus sabdariffa plant is effective in providing diuretic effects and also retains the potassium levels.  A tea is made from the hibiscus flower which when consumed provides the diuretic effects.

Alcohol is known to increase urine output when consumed in moderation.  On the other hand, there are far more dangerous side effects caused by alcohol and hence should be used only under supervision.

Caffeine is known to provide a mild diuretic effect when they are consumed in the form of tea or coffee.  Caffeine is found in several energy drinks.  People who consume them regularly tend to develop tolerance and hardly gain any benefits.

An important factor that needs to be followed while consuming natural diuretic is taking them with lots of water, as well as fresh fruits and vegetables.  Natural diuretics can be consumed in any form of tea, tincture, or as a capsule.  It is important to consume them with adequate fluid intake to avoid any digestive problems.  You can benefit from consuming various fruits and vegetables that are available to provide the diuretic effect.  If you find the time, you can also make green smoothie or salads.  Natural diuretics are also available in supplement form (capsules) which is the easiest way to consume them.  You can also try some tea once or twice a day to provide the diuretic effect.

If they are consumed in higher quantities, there is a possibility that you may get side effects such as an increase in blood sugar levels, muscle cramps, diarrhea, headache, as well as electrolyte imbalance.  It is important to read the label before consuming a natural diuretic supplement.

Additionally, you should be taking them under the strict guidance of a healthcare professional.  It should be noted that natural products can help relieve symptoms but cannot cure a disease condition.