12 instant and most effective remedies for a hangover 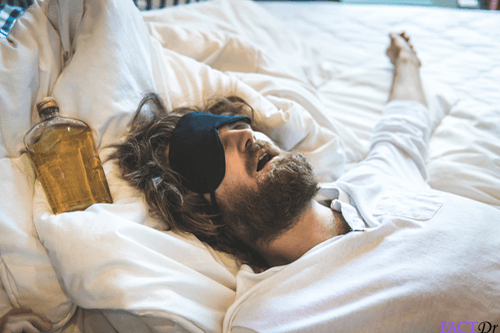 Why do people get a hangover?

A hangover is generally caused after drinking alcohol in large amounts.  Hangover symptoms may include a headache, nausea, weakness in the body, lightheadedness, etc.  A hangover generally occurs when there is severe dehydration because of increased intake of alcohol.

Alcohol causes dehydration because of the presence of ethanol.  Ethanol acts as a diuretic and makes a person urinate in large quantities and leading to dehydration.  People generally get the hangover the next day when they wake up after a night of heavy drinking. The period from night to morning accounts to 8 to 12 hours of no food consumption, as well as no fluid intake, and this exacerbates the symptoms of a hangover.  This is known to cause a severe headache as well as weakness in the body. 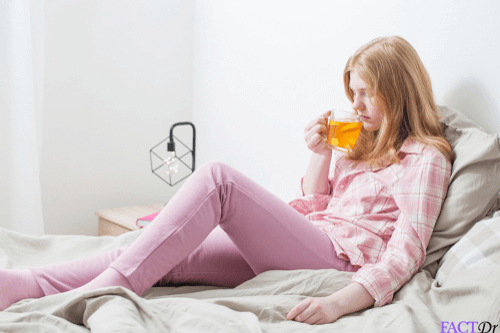 People generally choose to treat a headache with painkillers such as NSAIDs.  The symptoms of hangover generally vary from person to person. A person who drinks alcohol on an empty stomach tends to experience severe hangover whereas a person who eats the meals and then drinks alcohol experiences considerably lower hangover symptoms.  So, it is important to know what your body is capable of before indulging in such activities.

Best ways to limit a hangover

There are several ways hangovers can be avoided or limited.  Many people choose different ways to get over the hangover which might not work every time.  People even choose medications to get over the hangover, but there is a possibility that painkillers may have a negative effect on our health.  Some of the proven methods to avoid hangovers are discussed below in detail.

Say no to congeners

Congeners are chemicals which are formed during the fermentation process of certain alcoholic beverages.  Dark colored alcoholic beverages such as brandy, wine, whiskey, and tequila contain high amounts of congeners.  They are known to cause allergic reactions and may not be well tolerated by all the people.

They are also known to cause severe hangovers where a person may experience a severe headache with cyclic vomiting.  It has been observed that people who have alcohol dependence generally do not prefer darker alcoholic beverages since they may have to deal with hangovers every day. Rather they choose clear alcoholic beverages such as vodka, gin, white rum, etc.  This might be the reason why frequent alcohol drinkers develop lesser hangovers than occasional binge drinkers. So, staying away from drinks that have congeners might help you avoid a hangover

Start with a healthy breakfast 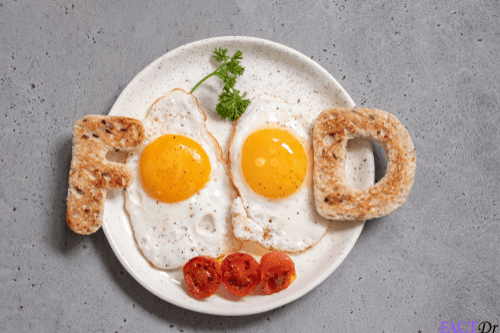 When a person consumes a large amount of alcohol, the metabolism of the body changes.  This leads to abnormal levels of electrolytes, which causes an electrolyte imbalance and the essential nutrients are lost.  The blood sugar levels are altered, and with low blood sugar, it is natural to get jittery and weak.

The acidity level in the body increases and hence there is a change in the overall functioning of the body and brain.  It is important to have a healthy breakfast with lots of vitamins and minerals. This corrects the electrolyte imbalance, as well as adequate energy and nutrition, is provided to the body and brain, which is essential during a hangover.

High consumption of alcohol can alter the sleep pattern as well as cause disruptions in sleep.  Inadequate sleep does not cause a hangover but is known to exacerbate the hangover and increase the severity of symptoms.  Adequate rest gives time to the body to recover appropriately and come back to its natural condition. This also allows the metabolism of the body to recover appropriately.  So, it is important to get sufficient rest to get over the hangover.

Losing excess body fluid leads to dehydration.  As discussed earlier, dehydration causes severe hangover with symptoms of a headache, nausea, as well as jitteriness.  So, it is advised to hydrate ourselves adequately before and after consuming alcohol.

Eating eggs are considered to be one of the best ways to fight hangover symptoms.  Eggs are rich in cysteine and are helpful in removing the toxins from the body and provide relief from hangovers.

It is helpful in getting over hangover symptoms.  It contains the essential electrolytes particularly potassium, as well as antioxidants.  Electrolytes provide relief from dehydration whereas antioxidants repair the damaged cells.  So, drinking coconut water is a better choice to get rid of a hangover.

Take a dip with wasabi

It is Japanese horseradish.  Adding wasabi to the bathtub along with wasabi salts is helpful in the process of detoxification.  It is claimed that wasabi can remove alcohol from the body and relieve hangover symptoms.

It is a Japanese soup.  Consuming miso broth provides the essential sodium, which replenishes the body and fermented miso helps with digestion.  So, trying miso soup may help with the hangover.

Consuming kombucha beverage is helpful in providing the antioxidant effect present in them.  They provide the necessary probiotics that help with digestion. This helps in the reduction of stomach pain associated with hangovers.

People try various methods to get over their hangover.  Studies have indicated that certain supplements are useful in reducing the symptoms of a hangover and providing relief.  Some of the supplements that are useful in relieving hangovers are discussed below:

Half-baked theories on treating a hangover 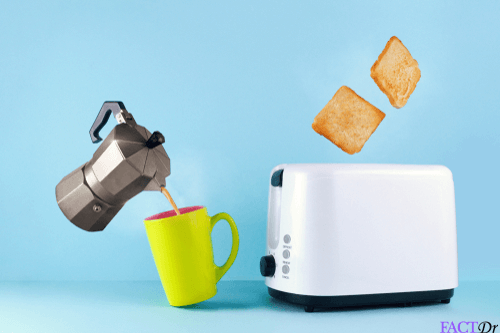 In addition to the above science-backed measure, there are few other “hit and trial” techniques that might just get you the long-awaited relief from pesky hangover headaches.

Black Coffee:  Many people consider drinking black coffee as the best hangover cure.  Coffee no doubt activates the brain and provides an energetic effect, but this activity is only temporary.  As soon as the effects of coffee subside, the hangover symptoms may take over again. Another point to be noted is that coffee is a diuretic and may cause further dehydration leading to more severe hangover symptoms.  So, it can be concluded that coffee may provide immediate relief, but unfortunately, the effects are short-term.

Eating Fried or Greasy Foods:  People try eating fried and greasy foods to get over the effects of a hangover.  The fact here is that high fat and greasy food may provide some protection to the stomach wall only when it is consumed before drinking alcohol and may provide little to no effect when consumed at the onset of a hangover and hence this method is again not considered to be adequate to give relief from a hangover.