Tonsillectomy: When do you actually need to get your tonsil glands removed? 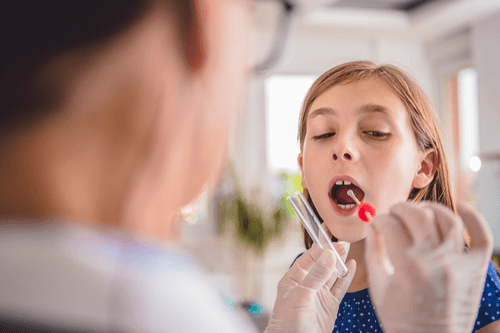 Home » Healthy living » Tonsillectomy: When do you actually need to get your tonsil glands removed?

What are tonsils and what do they do?

The tonsils are a pair of glands located at the back of the throat. They are a part of the lymphatic system, which helps the body fight with infections. They usually swell during infections. The tonsils are mostly composed of lymphoid tissues, which are made up of lymphocytes. Lymphocytes are a type of white blood cell that is involved in the production of antibodies, which help fight off disease and infection.

How do you develop tonsillitis and what are its symptoms? 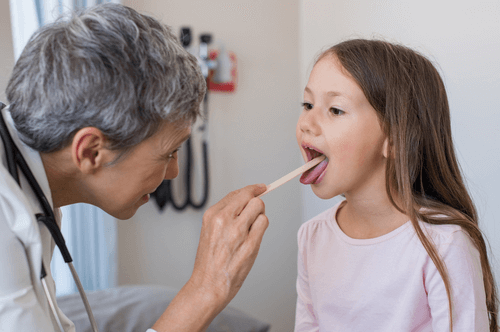 Tonsils produce and store a certain type of white blood cells and it is believed they act as the first line of defense against pathogens that enter through the mouth. This makes them very susceptible to infection and inflammation. Tonsillitis is usually caused by viruses, but sometimes it may be due to a bacterial infection as well. Children are more prone to tonsillitis as their tonsils are more active and they have lesser immunity, due to them being exposed to fewer pathogens compared to an adult.

Some of the most common symptoms of tonsillitis are:

Consult the doctor immediately if you have 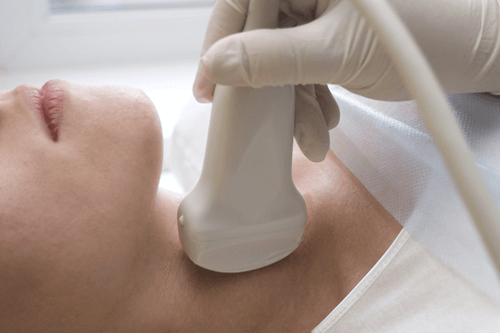 Tonsillitis is usually diagnosed by a general exam. The doctor will examine your throat and look for swollen tonsils, which usually have white or yellow spots. Apart from that, the doctors may also look for signs of enlarged lymph glands of the throat.

What is tonsillectomy and why is it done?

Tonsillectomy is a procedure which involves the removal of the tonsils. Earlier, it was a common practice to remove the tonsils if they were infected. However, nowadays, the tonsils are only removed if: 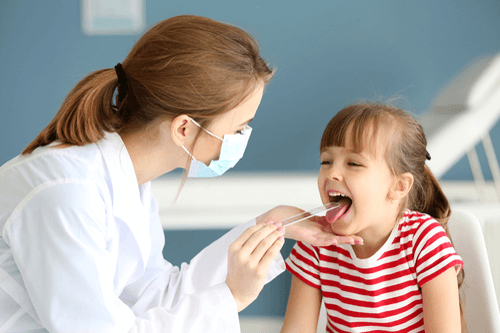 Despite the rate of tonsillectomies coming down in current times, tonsillectomy is still a common procedure, especially in children and teenagers.

How is tonsillectomy done?

These are the different methods of performing a tonsillectomy

Removal of the tonsils using a steel scalpel is the most common method of removing the tonsils. The patient is given general anesthesia and the tonsils are completely removed with a scalpel. During this procedure, there is minimal bleeding and the patient recovers within a day.

In this procedure, heat (generated from electricity) is used to burn the tonsillar tissue and the blood loss is reduced due to cauterization. However, in most cases, the heat also affects the surrounding tissues and this results in more discomfort during the postoperative period. The patient may take more time to recover.

A harmonic scalpel is a surgical instrument that uses ultrasonic energy to vibrate its blades. This device cuts and cauterizes the tissue at the same time, leading to no blood loss. This procedure is considered superior to electrocautery as a harmonic scalpel can cut through thicker tissues and it produces less toxic surgical smoke.

In this procedure, an otolaryngologist uses a handheld Carbon dioxide laser to vaporize the tonsils. This procedure reduces the size of the tonsil and removes the area that is prone to recurring infections. This procedure is performed in 15-20 minutes under local anesthesia. This procedure causes very little post-operative pain and patients recover within a day.

In this procedure, an ionized saline layer that disrupts molecular bonds without using heat is produced. The energy is then transferred to the tissue, which disintegrates due to a process called ionic dissociation.  This procedure, which is performed under general anesthesia, can be used to remove a part of or the whole tonsil. Therefore it is effective in treating both enlarged tonsils and tonsils with recurrent infections.

How to prepare for a tonsillectomy?

You can prepare for the surgery by following these steps:

Potential risks during a tonsillectomy

Like any other surgery, tonsillectomy is also not without risks. Some common side effects of this procedure include nausea and vomiting, throat pain, difficulty swallowing, low-grade fever, bad breath, earaches, and fatigue. However, this procedure also has some big risks that include:

Tonsillectomies are done under general anesthesia and some people have an adverse reaction to this. Some of the complications are minor like nausea and vomiting, while others are life-threatening such as respiratory failure, malignant hyperthermia. If your family members have experienced complications during general anesthesia, you should immediately inform your anesthesiologist.

There is a risk that you may bleed a lot during or after the surgery as the tonsils are located near some major blood vessels. Although bleeding after the procedure is rare, you should immediately contact the doctor if do bleed after surgery. Normally, post-operative bleeding is likely to occur within the first 24 hours or after 6-10 days.

The risk of developing an infection after tonsillectomy is usually rare. However, if it does happen, you should immediately call your doctor, who is likely to treat you with antibiotics. If you have an infection, you may develop the following symptoms

Things to keep in mind during recovery

People who undergo tonsillectomy experience some pain as they recover from the surgery. Apart from this you may also have a sore throat and feel pain in your jaws, ears or neck. There are certain steps you can take to speed up your recovery. These are