Cilantro: 11 health reasons that will make you wanna use this garnish more!

Home » Nutrition » Cilantro: 11 health reasons that will make you wanna use this garnish more!

Cilantro is a herb that is widely known for its nutritional properties. It is widely known as coriander leaves in many parts of the world. Cilantro is the name given by the Spanish.  The seed of the cilantro plant is used in many culinary dishes. The fresh leaves of the cilantro plant contain around 92% of water and are rich in many antioxidants, vitamins, minerals, and contain little calories. 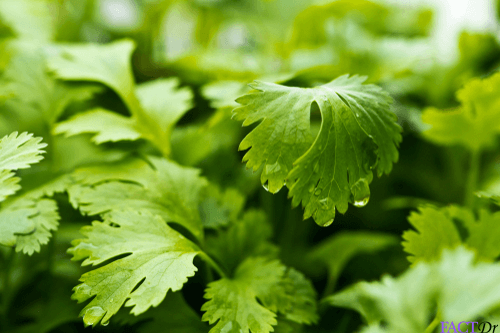 The seed of the cilantro plant has around 8% of water and is rich in minerals namely iron, calcium, magnesium, etc. Fresh cilantro leaves are used in many culinary dishes as well as used raw in many salads. People even drink the juice made from the leaves to cleanse the stomach.  The seed is more often used as a spice and is known to enhance the taste of the dish.

Though leaves and seeds are from the same plant, they tend to taste different when used in cooking. The fresh leaves contain more amount of water and give a fresh taste while the seed contains a lesser amount of water and is generally used as a spice and gives a more intense flavor.

The exact nutritional contents of cilantro

What health benefits do these possess?

Flushes out heavy metals from the body

Works as a powerful antioxidant

Cilantro is known for its powerful antioxidant effect because of the presence of flavonoid (naturally occurring polyphenolic compounds) named quercetin.  This powerful antioxidant helps in reducing the free radicals from the body and reduces the oxidation process. This is helpful in protecting healthy cells.

Due to the fast-paced life these days, it is quite difficult to manage work as well as maintain a stress-free life.  This may cause an alteration in the metabolism of the body and people may get anxiety attacks. Cilantro is known to provide the calming effect on the brain and helps a person to address situations such as anxiety, as well as have a better sleep pattern.  Studies have indicated that Cilantro is as effective as a psychiatric drug that is used to reduce anxiety. Anti-anxiety drugs are known to cause several side effects, so Cilantro seems to be a better option to manage anxiety.

Due to several factors, the blood sugar is not able to be managed appropriately.  Abnormal levels of blood sugar may be caused because of drug reaction, abnormal diet, as well as insulin resistance.  Cilantro is helpful in regulating glucose levels and is also known to improve liver function. Studies have indicated that people who consume Cilantro in their diet are known to have better glucose control as compared to people who do not use them in their diet. 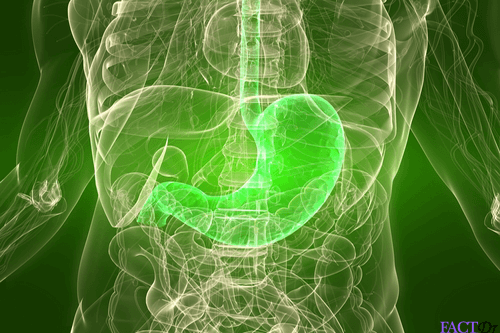 People may experience gastrointestinal problems with the consumption of an unhealthy diet.  Gastrointestinal problems may cause symptom such as nausea, stomach cramps, burning sensation in the chest, etc.  Cilantro is known to contain antibacterial properties as well as produce digestive enzymes. These enzymes help in the digestion of food by breaking them down.  Studies have indicated that adding Cilantro to any spicy dish can calm the effects of spicy foods. The antibacterial effects of Cilantro fight against several pathogens that may be contracted with either water or food.  It is known to kill these harmful pathogens such as salmonella, listeria, etc.

Colon cancer or colorectal cancer is associated with cancer in the colon, which is the large intestine.  Symptoms include a change in bowel habits, bleeding, as well as loss of appetite. Polyps are formed in the lining of the colon and may advance to become a cancerous polyp.  Cilantro is known to reduce the cholesterol levels as well as promote the secretion of bile and sterol compounds. The secretion of sterol compounds decreases the level of toxicity in the colon and is known to prevent colon cancer. 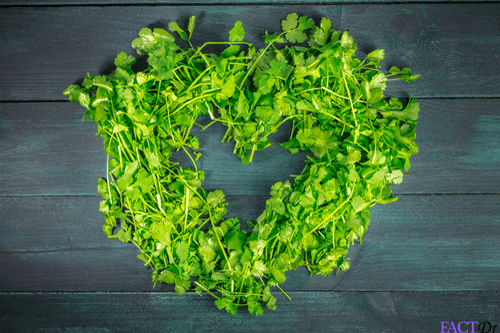 Skin is affected by several skin problems.  Cilantro is known to contain substances called anti-histamines.  Anti-histamines are known to calm down the immune system and reduce the symptoms of an allergic reaction.  Topical application of Cilantro in combination with coconut oil is effective to treat rashes and skin irritation.  Drinking Cilantro juice is also helpful in reducing these symptoms.

The rare case of cilantro allergy

Cilantro is considered to be one of the safest herbs which can be consumed or even applied topically.  Cilantro is used in various culinary dishes to enhance the flavor and taste. It is also consumed raw and goes well with any salads.  There are reports that Cilantro may cause an allergic reaction to people who are allergic to this type of herb. Generally, the symptoms are mild and do not cause a severe reaction.  Caution is advised if people tend to experience symptoms of anaphylaxis.

Hate cilantro? Blame it on your genes

Generally, cilantro is used in various culinary dishes, but some just hate the way it tastes.  They claim that it tastes like soap. Scientists have found that the preference for cilantro is influenced by genes.  There is strong evidence to suggest that there is a heritable component associated with the reaction that people have towards cilantro.