Kratom: Why is this distant cousin of coffee banned in numerous countries? 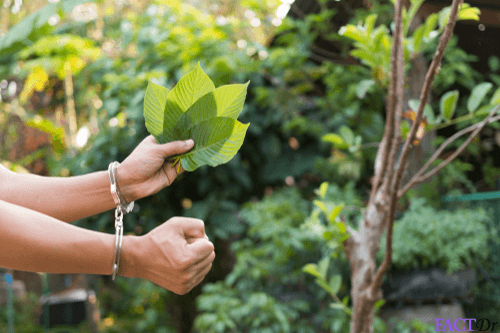 Home » Mental well-being » Kratom: Why is this distant cousin of coffee banned in numerous countries?

Indigenous to the South East Asian countries of Myanmar, Indonesia, and Thailand, Kratom (Mitragyna speciosa), is a tropical plant of the coffee family. Traditionally the kratom leaves have either been consumed fresh or in the dried form – chewed directly or brewed in the form of tea. The earliest known consumption of kratom leaves can be traced back to the laborers local to these regions who frequently used kratom to enhance their productivity.

Various socio-religious ceremonies have also been associated with kratom use. In fact, many posit that the scientific name Mitragyna denotes the resemblance of kratom leaves and flowers to that of a bishop’s mitre (headdress). 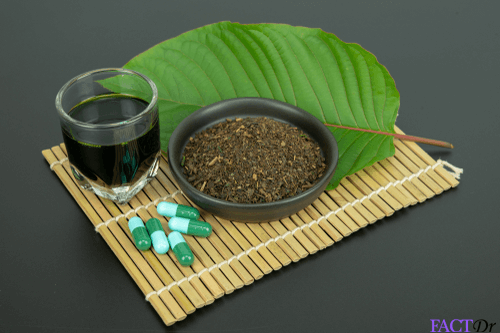 Kratom has found its application as both a sedative and a performance enhancer or stimulant (much like its distant cousin, coffee). Additionally, it has also been used to treat chronic digestive ailments, body aches, and (ironically) opium addiction.  Many cultures have also use kratom leaves to increase appetite and libido. Kratom extract also displays antiseptic and anesthetic properties.

Performance-enhancer, pain-killer, and aphrodisiac – kratom seems to pack innumerable health benefits in its bitter leaves. Even though kratom has been used for hundreds of years, it’s only around 2004 that this plant came into the western media limelight. Then why is it that this Asian plant extract is currently shrouded with controversies? For that, we first need to understand the effect of kratom extract on the brain and the rest of the body.

Chemically speaking, kratom’s primary constituents are mitragynine and 7-hydroxymitragynine (7 HMG) which are psychoactive in nature. Psychoactive compounds or drugs (also known as psychotropic drugs) are those chemicals that bring about alterations in cerebral functions –mostly pertaining to mood, perception, consciousness, and behavior.

There are many psychoactive drugs which are indelible parts of our day-to-day humble teetotaller existence – for instance, coffee. Its main constituent chemical – caffeine has obvious stimulant properties. Something that wakes you up every morning (and maybe help you survive the daily 9-to-5 job ordeal). 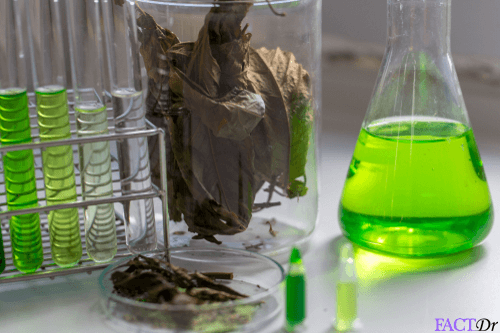 Many therapeutic drugs such as anti-depressants, antipsychotics, and even analgesics make active use of these psychoactive entities. However, in the long and diverse list of psychotropic drugs are also included drugs which are immensely addictive and extremely deleterious for your mental and physical health.

For starters, the effect of kratom takes around 5-15 minutes to actually kick-in and could last for 2-5 hours. When taken in lower or controlled doses, kratom can surge your alertness and attentive abilities. In the same time, it can also have a positive effect on the sociability, i.e; it makes the user more relaxed and friendly.

However, when the consumed amount that exceeds the safe limits kratom starts mimicking opioid drugs in terms of the symptoms manifested in the individual. These include sedation, lowering of anxiety and body aches, higher level relaxation, and even pupil constriction.

The interesting fact about opioids is that this class of drugs has found its way into both medicinal and illicit drug usage. Commercially available in the form of painkiller drugs such as codeine, morphine, oxycodone (oxycontin), opioids are one of the most widely abused classes of pharmaceutical drug.

Talking about their usage as an illicit recreational drug – opioids are what the lethal drug heroin is made of. Every day, more than a 100 deaths are reported in the USA which is attributable to opioid overdose. In the year 2015, more than 33,000 Americans succumbed to opioid overdosage – both in terms of pharmaceutical and recreational drug usage.

Coming back to our discussion on kratom, this herbal extract, as mentioned above, bears uncanny resemblance opioid drugs. Uncontrolled intake of this extract leaves the individual an extreme “high” or “rush”, much akin to the euphoria felt upon taking recreational drugs. The question that arises here is that how much more similar is this humble herbal extract to some of the most addictive and lethal drugs? Well, let’s take a look at its addictive properties.

Addiction and overdose: The “highs” and “lows” of Kratom

If not completely, the effects of kratom can be seen as mildly analogous to coffee (caffeine) when taken in milder dosage and to morphine (an opiod drug) when taken in excess.

In milder dosage, it makes you feel energetic, talkative, and exceptionally alert. Much like your morning cup of joe. In higher dosage, it induces sedation and adverse bodily transformations that can turn as dangerous as respiratory depression, nausea, vomiting – and the most evident of all – hallucinations. 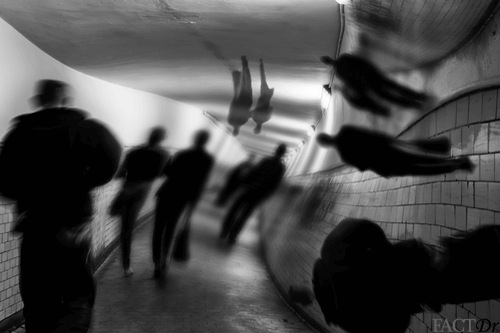 Thus, kratom has the dual nature of inducing both CNS stimulating and CNS depressing side effects. And much like the innumerable other drugs listed in the opiod category – kratom has both mind-altering and addictive properties. Regular and uncontrolled intake of kratom interferes with the brain’s natural chemistry thus forming drug dependency or addiction. Not to mention, the withdrawal symptoms associated with kratom have excruciating similarities with that of other opioid class drugs. These mainly include:

These withdrawal symptoms are seen in almost all users of kratom (who have used kratom for more than 6 months).

Due to its alkaloid nature, kratom can provide the following healing benefits to the human body:

However, the current kratom consumption scenario at the global level paints a complete contradictory picture. 2.5 million – This figure represents the number of Americans currently caught in the quagmire of opioid addiction and kratom’s addictive nature might be one of the reasons for this.

Kratom has mostly a legal status in the USA; it is sold in the form of alternative medicine. It is commercially available as fortified kratom powder, kratom paste, kratom pills, and kratom capsules. This drug can be administered in multiple ways:

Smoking and snorting methods of kratom consumption have gained wide popularity because of these result in stronger psychedelic after-effects.

Even though kratom usage began with therapeutic reasons, today kratom’s identity has amalgamated with addiction and substance abuse. Kratom’s main components 7-hydroxymitragynine is 13 times more powerful and potent than morphine. Not to mention that the levels of active psychotropic ingredients can be altered and added to other permitted items too for commercial purposes. The toxic manifestations of unchecked kratom use, in addition to addiction, include:

Kratom: Is it really unfit for human consumption? 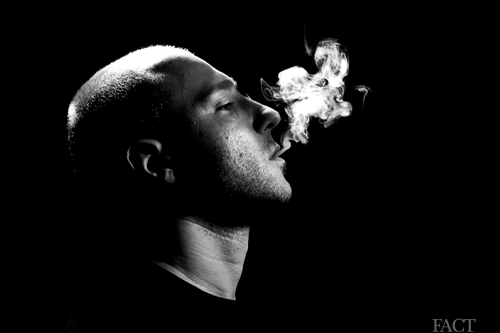 Kratom and its supposed ban sparked massive public outrage and stirred up controversies in the USA. The FDA and DEA, the ultimate government bodies that regulate food and drug usage in the nation were heavily inclined towards qualifying this drug as a banned commodity owing to its severe misuse.

Proponents of kratom which include users of kratom (many for legitimate therapeutic purposes) and scientists strongly claim that a ban on kratom will severely deter the on-going research to find a safe way to consume it.

The answer to the question that whether kratom is safe for consumption is still shrouded in mystery since the research on kratom is still in the nascent stage. Kratom is a drug which is not only partially studied and poorly understood, but also a substance whose potential as both a healing drug and an addictive substance is so far-reaching that it has left experts in this field a tad confounded.

A majority of claims on both the positive and the perverse effects of kratom have been qualified as purely anecdotal by scientific communities thus dismantled from providing any sort of evidence on its safe limits. Even the studies and survey conducted by major research bodies remain highly inconclusive.

Though many deaths, as high as 36, reported in the year 2017 alone in the USA which was linked to kratom consumption, however since there were other substances involved too this study also proved nothing. However, there have been conclusive studies that have proved adverse drug interactions of kratom with other substances.

The bottom line is that kratom, undoubtedly, has a strong impact on the physical and mental health of the human body. Its alkaloid properties can be compared to that of many psychedelic drugs such as heroin or psilocybin (mushrooms). Even though it ranks high on healing properties too, since it can result in drug dependency, kratom cannot be declared as a safe and healthy substance. Its consumption and usage demand great prudence and control from the user’s side. Self-medication or recreational use of kratom, in the light of its psychotropic effects, are highly advised against.