TBHQ: A carcinogen lingering in your child’s favorite snacks 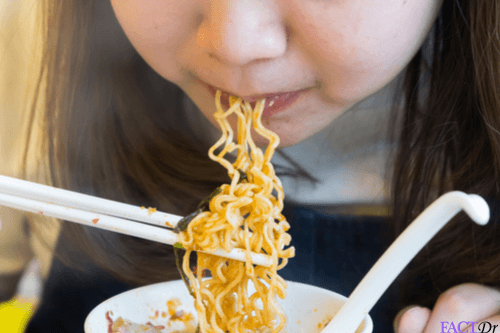 TBHQ or Tertiary Butylhydroquinone is a food preservative, which is a synthetic antioxidant.  It is white in color and is available as a crystalline powder. It is highly soluble in water.  Its main function is to extend the shelf life of the food by prolonging the oxidation process. Oxidation may cause the food to lose its flavor and color. 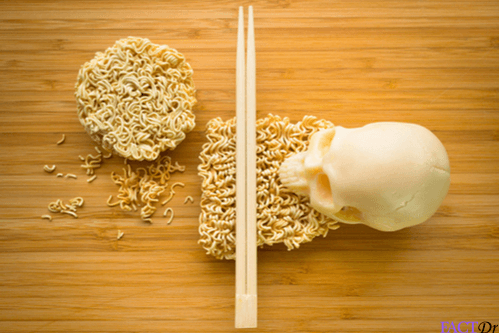 In some cases, these foods can even become toxic without the use of TBHQ. It is used in many products namely processed foods, perfumes, cosmetics, varnishes, etc.  It is generally used in vegetable oils and animal fats and various processed foods such as noodles, snack crackers, chicken nuggets, as well as frozen foods. TBHQ, when consumed in moderate amounts, cause very little or no harm, but a high concentration can lead to many health issues such as nausea, vomiting, delirium, ringing in the ears, inability to breathe properly, etc.

Regular consumption of processed foods may lead to toxicity. Toxicity is considered when the level reaches 1 gram of TBHQ in the body, which means that it would literally need consuming fast foods such as chicken nuggets as well as other processed foods in large quantities.

What are the dangers associated with TBHQ?

The main function of the immune system is to protect the body against any attack from pathogens.  Generally, Nrf2 protein is activated in the immune system to promote antioxidant function, which fights against different bacteria and viruses.

In the case of TBHQ, it activates Nrf2 negatively to control the function of white blood cells related to the immune function. Due to this negative activation of the Nrf2 protein, the immune system functions abnormally and does not fight the bacteria and viruses as expected, which leads to malfunction of the immune system.  This activity of TBHQ is one of the main reasons why the use has reduced drastically.

The main function of the antioxidant is to reduce the free radicals from the body and help in protecting the cells from getting damaged.  In the case of TBHQ, it is the other way around where the antioxidants combine with other substances in the body and promote cancer cell growth.  However, there are varying theories associated with this, as it has not been tested on human subjects.

The studies conducted on animals seems to prove it both ways.  In one study, TBHQ is engaged in the growth of cancer cells, reduce the effectiveness of chemotherapy drugs, and promote the cancer cells to live longer. Another study seems to prove it completely wrong where TBHQ promotes slow growth of cancer cells mainly in lung cancer and colon cancer.  Due to these contradicting facts, it is always better to be on a safer side by avoiding products that may cause cancer.

Normal functioning of the neurological system is important for the coordination between the brain and body.  Abnormal neurological functioning can cause impaired cognition as well as paralysis. Studies have shown that TBHQ is known to cause many neurological symptoms ranging from eye issues, irregular movement of the body, as well as paralysis of the medulla.  The medulla controls many bodily functions including breathing. It is advised to refrain from products containing TBHQ and avoid such conditions.

Harmful to the red blood cells

Food allergies are the interaction caused when a person is allergic to a particular food.  As discussed earlier, TBHQ reduces the function of the immune system by altering the function of white blood cells.  This is considered to be the main reason that causes food allergies. A combination of various interactions related to TBHQ can increase hypersensitivity and cause serious health risks.  This property of TBHQ makes it very dangerous for people suffering from food allergies and it is highly recommended to avoid products associated with TBHQ.

Contact dermatitis may be caused due to various factors.  Application of cosmetics is considered to be one of the reasons for contact dermatitis.  Since TBHQ is an additive, it is commonly used in cosmetics. Studies have shown that cosmetics containing TBHQ have the ability to cause contact dermatitis on the skin due to the allergic reaction.  This can turn out to be a nightmare for people when such cosmetics are applied to the face that may cause skin reactions. It is always recommended to use cosmetic products only after thorough verification.

How to avoid TBHQ? 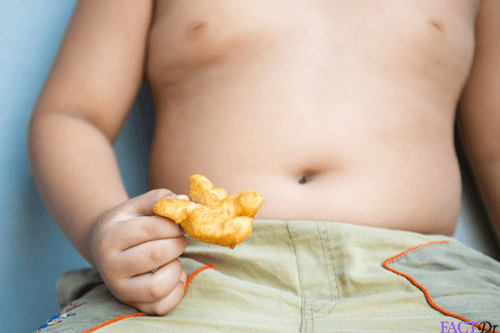 There are several ways to avoid it from our daily life.  It is well known that it is highly water soluble, which means that there is a low risk of accumulation in the body leading to toxicity.  Drinking water adequately is one way to reduce levels from our body. Water is able to dilute TBHQ and helps to reduce the levels.

There are numerous alternatives available in the market to avoid the use of TBHQ either for their preservative effects or for their antioxidant effects.  Research has indicated that there is a suitable alternative available for TBHQ called as NaturFORT, which is a green tea extract.  This product seems to provide the same benefits such as providing flavor stabilization of par-fried foods.  Antioxidants can be obtained through green tea, sunflower oil, clove oil, olive extract, citrus extract, etc.

Finally, avoiding or minimizing the use of products containing TBHQ seems to be the best way to avoid them.  A simple dietary change of avoiding processed foods and fast foods can greatly reduce the TBHQ intake.

TBHQ is found in…

The final words on TBHQ 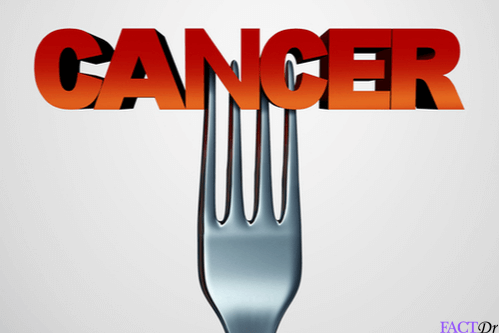 Studies have indicated the various harmful effects of these preservatives. Some of the top processed food brands have eliminated them from their products. Considering all these facts, there is a question that arises in our mind, is TBHQ really that bad?  According to the environmental working group, they have rated it at 3, which indicate that it is neither safe nor dangerous. FDA and USDA consider them to be “probably safe to use in food.”

Whereas the cancer center completely disagrees with the above and confirm them to be highly dangerous and suggest that efforts need to be taken to avoid whenever possible.  Moreover, the antioxidants present in TBHQ are synthetic and not the natural antioxidant, which can provide various health benefits.

All the trials conducted with respect to the benefits are not human based. More thorough research is required on human trials to obtain substantial evidence regarding the benefits.  The bottom line is that the risks of TBHQ outweigh the benefits associated with it and hence it is highly advisable to avoid such additives in foods and cosmetics.