Migraine: Get rid of this agonizing pain naturally with these home remedies 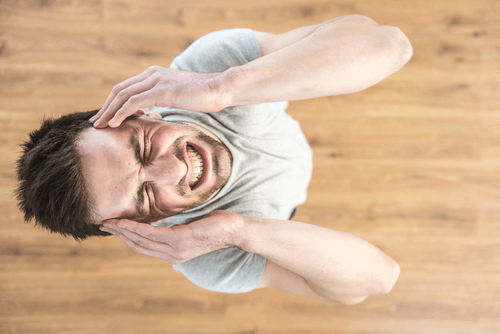 Home » Healthy living » Migraine: Get rid of this agonizing pain naturally with these home remedies

What is a migraine?

The severe and painful headache affecting one side of the head or following an aura is called migraine.  Generally, they are preceded by warning signs and symptoms.  Migraines are known to start during puberty and continue till the late 40s.  It has been estimated that around 10% of teenagers are affected by migraines.

This is believed to occur mainly because of the hormonal changes that occur during this phase of life.  Migraines are considered to be chronic when a person experiences headaches at least 15 days in a month.  It has been found that migraines tend to run in families and are genetically connected. 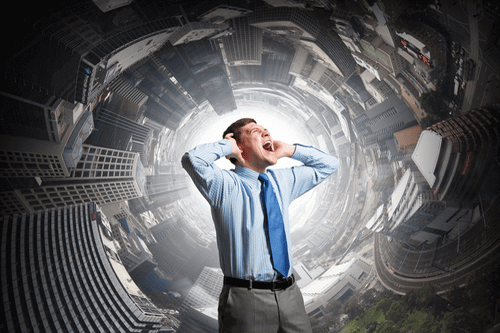 A lifestyle of a person greatly influences the occurrence.  If a person is leading a stressful life, it is quite common that he or she may experience it more often.  People suffering from chronic symptoms generally depend on pain relievers.

There are also chances that these medications cause rebound headache and create further problems.  Since people suffering from migraines are generally sensitive to light and sound, isolating oneself in a dark and quiet room can help relieve these symptoms more easily.

The exact cause of migraine attack is not yet understood.  Abnormal brain activity is considered to be the cause.  This abnormal brain activity can alter hormonal balance as well as determine nerve activity.  Since each individual is different from other, certain brain activities make a person more sensitive to a particular aspect such as sound, light, smell, etc.   Since they are genetically connected, it may occur if it runs in your family.  Some of the following triggers are discussed below.

This is considered to play an important role in the occurrence of migraines.  Certain hormonal changes, particularly in women during menstruation are considered to be a trigger that can cause migraines. 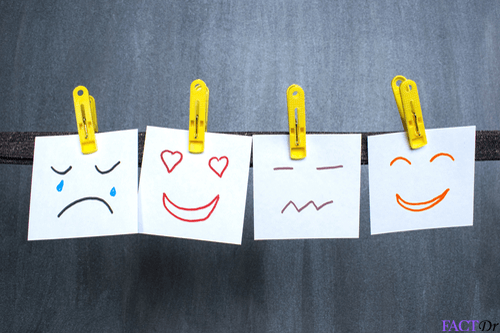 Certain psychological situations such as anxiety, depression, stress, shock, and excitement are all considered to be a trigger for migraines.

Physical exertion such as working long hours, working outdoors, insufficient sleep, repetitive motion of shoulder or neck are all factors that can trigger migraines.

Medications such as contraceptive pills, hormone replacement therapy, medications used for insomnia, etc are considered to be possible triggers.

Loud noise, strong smells, congested rooms, as well as bright lights are some of the possible triggers.

Migraines are divided into two types depending on whether the individual experiences any aura.

Auras are considered to be the warning signs predicting a migraine.  Generally, auras affect vision and the person may experience some visual disturbance and may even see things that are not present in reality.  It may also lead to symptoms where the person may get a feeling of losing the vision temporarily and then again regaining it back.  These visual disturbances are generally similar to the sensation of the eye when it exposed to a flashlight.

Some of the symptoms associated with aura include the following:

It has been estimated that around 70-90% of migraines occur without an aura.

Other types of migraines

Migraines may be caused depending on certain health conditions and triggers and these include:

Any person who is affected by migraines for at least 15 days in a month is considered to be chronic.

The attacks generally occur during the menstrual cycle and are generally related to hormonal changes.

During this type of migraine, the affected person may feel weakness on one side of the body, which is generally temporary and generally resolves over a period of time.

This type generally affects children below 14 years of age.  During this migraine, there are also changes noted in the function of the gut and abdomen causing other complications.

This is generally a rare type of migraine.  A person may experience severe neurological symptoms such as problems with speech associated with the migraine.

Since migraines are also headache, it is important to differentiate between these two types of headaches.  A general headache may occur randomly and they do not have a particular pattern whereas migraines occur in a particular pattern.  They generally affect one side of the head and may also be associated with symptoms of nausea and vomiting.  Maintaining a diary to record a headache can put some insight into whether the headache is migraine or not.  Some of the points to be noted during a headache includes noting the time of onset, duration of the headache, triggers if any, any signs and symptoms of aura, etc.

How to diagnose migraines?

Migraines can be diagnosed with the help of 5, 4, 3, 2, 1 criteria formulated by the International Headache Society for migraines that occur without aura.  According to this, a migraine is considered if five or more attacks occur with a duration of four hours to three days, it should have at least any of the two qualities such as occurring on one side of the head, moderate to severe pain, has a pulsating quality, and aggravates with any physical activity.  Finally, it should have at least one additional symptom, such as sensitivity to light, sensitivity to sound, nausea, or vomiting.  To exclude other causes for headache, doctors may order certain tests such as EEG, CT scan, MRI scan, as well as a spinal tap.

Since treating migraines with drugs can cause some unpleasant side effects, treating them naturally would be a better option.  There are several ways a migraine can be treated naturally and some of them are discussed below.

Foods that treat and prevent migraines

Foods play an important role in reducing the symptoms associated with migraines.  Some of these foods include:

Studies have found that 40% of migraine cases can be avoided with the use of a healthy diet.  It has found that sodium and processed grains are the biggest contributors to migraines.  Some of the foods that need to be avoided include conventional dairy products, added sugar, aged cheese, pickled fish, bread containing gluten and yeast, chocolate, alcohol, caffeinated beverages, fried foods, flavor enhancers, as well as artificial food additives. 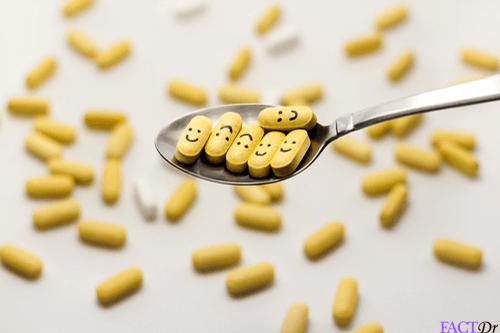 Certain supplements are known to relieve the symptoms of migraines and these include omega-3 fish oil, magnesium and vitamin B2 supplements, 5-HTP, feverfew, kudzu extract, capsaicin cream, as well as medicinal mushrooms.

These oils can be used in various ways to relieve the symptoms and some of the well known essential oils include peppermint oil, lavender oil, eucalyptus oil, rosemary oil, as well as frankincense oil.

Physical and mental stress both are harmful and play an equal role in the occurrence of migraines.  Activities such as overtraining or suddenly increasing physical activity can increase the stress on your body and mind.  Similarly, emotional stress and poor sleep can further aggravate stress.  Reducing these stressors can greatly improve your chances of treating and liming the occurrence of migraines.

Hormonal changes, particularly during puberty, can be a trigger and hence managing them appropriately is important to reduce the occurrence of migraines.  Studies have indicated that women generally tend to have migraines when they start their menstrual cycles, which is mainly due to the hormonal imbalance.  Eating a healthy diet, getting sufficient rest, and avoiding chemical toxins can improve the imbalance in hormones and prevent migraines.

A sedentary lifestyle generally leads to various health problems.  It can lead to symptoms of obesity and problems with ambulation.  This can lead to stress and ultimately even migraines.  It is important to exercise for at least 30 minutes a day for at least five days a week.

Conventional treatments for migraines generally concentrate on providing pain relief and relieving symptoms of nausea and vomiting.  Over the counter medications such as ibuprofen and aspirin are provided to relieve pain.  Similarly, anti-nausea medications can be used to treat nausea.  More powerful medications such as opioid may be considered if the symptoms are persisting.

It should be noted that all these medications are known to provide side effects and in many cases can even cause rebound headaches.  It is important to administer these medications only under the supervision of a medical professional.