Diverticulitis diet: The right way to eat if you suffer from the disease 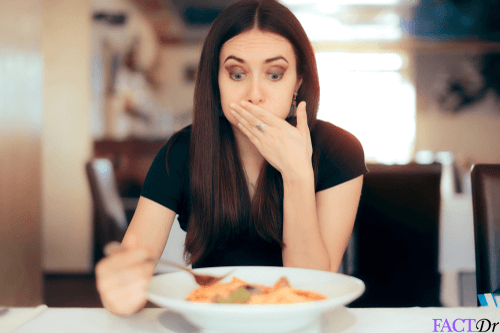 Home » Nutrition » Diet » Diverticulitis diet: The right way to eat if you suffer from the disease

Inflammation and infection of diverticula are called diverticulitis. Diverticula are pouches which occur along the digestive tract, most often in the colon (large intestine).  These pouches are formed when weak spots in the intestine balloon outward. The process of forming pouches is called diverticulosis. Diverticulitis is a more serious condition when these pouches get infected by bacteria and eventually get inflamed causing perforation of the bowel.

The pouches commonly form at the end of the descending and sigmoid colons located on the left side of the abdomen.  They also mostly occur in the first section of the small intestine, which rarely causes problems. Diverticula are generally harmless. People having diverticula which are not infected is called diverticulosis.

Diverticulosis typically causes no symptoms and does not need treatment. Only 10-20% of people having diverticulosis progress to a condition called symptomatic uncomplicated diverticular disease (SUDD) and the symptoms are similar to irritable bowel syndrome, which includes abdominal pain and bloating. Typically it takes about 7 years for symptomatic uncomplicated diverticular disease (SUDD) to progress to diverticulitis.

Usually, the first attack is the worst one because scar tissue builds up in the diverticula and helps prevent future perforations. If the first episode is mild, there is a higher chance of avoiding serious complications. There are also cases when diverticulitis can progress into a chronic or long-term problem.These cases can be much more serious and surgery may be required to remove the diseased tissue.

What are the causes of diverticulitis? 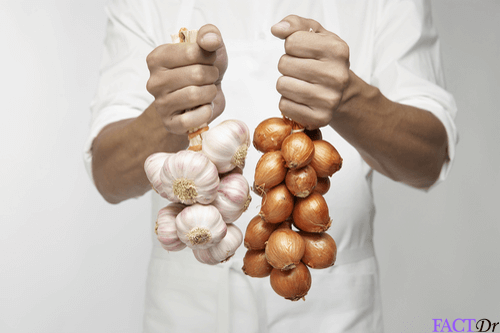 One of the main causes of diverticulitis is by fecal matter blocking the opening of diverticula.  This can cause inflammation and infection. It can vary from person to person. Multiple factors can lead to diverticulitis, which is discussed below:

Blood in the stool, as well as bleeding from the rectum, occurs in both diverticulosis and diverticulitis. Diverticulitis may be acute or chronic. The acute form of diverticulitis can display itself with one or more severe attacks of infection and inflammation. The infection may never clear up completely in the case of chronic diverticulitis but may subside.

The inflammation that is caused can eventually result in a bowel obstruction, which may cause abdominal swelling or bloating, constipation, thin stools, diarrhea, and abdominal pain. When obstruction persists, abdominal pain and tenderness will increase and people may experience nausea and vomiting.

Diverticulitis is usually a medical emergency depending on the severity of symptoms and may require immediate medical attention and admission to the hospital whereas mild attacks can be treated at home.

Diverticulitis can cause some serious health conditions and there is no particular diet, which is used to treat them, but there are foods, which needs to be avoided to contain the disease. We may want to consider keeping certain foods to a minimum. 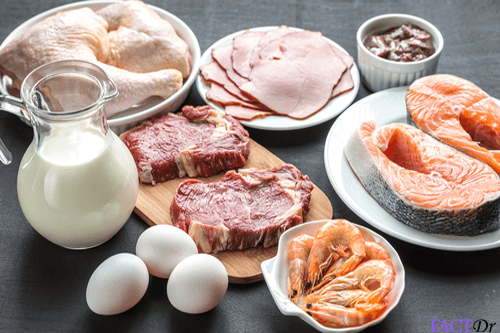 High-FODMAP foods: FODMAP foods are called as fermentable oligosaccharides, disaccharides, monosaccharides, and polyols food. Research has shown that a diet, which limits foods that are high in FODMAP, can benefit people with irritable bowel syndrome, which is one of the common symptoms of diverticulitis. Foods high in FODMAPs include:

High-fiber foods: Foods that are high in fiber usually are very helpful for people with diverticulosis as well as diverticulitis. A systematic review showed a reduction of abdominal symptoms and the prevention of acute diverticulitis with the intake of fiber diet.

However, different people react in different ways depending on the symptoms they have due to the specific fiber needs, which varies based on the condition and symptoms. Doctors generally ask people to avoid these high fiber foods if the person is having pain or other symptoms.

Fiber adds bulk to stool and may increase peristalsis or colon contractions, which may be painful and uncomfortable when having a flare-up. Avoiding high-fiber foods in such cases may ease symptoms and give the system a temporary rest.

Fiber-rich foods which need to be avoided during a flare-up include:

Foods High in Sugar and Fat:  Diet containing a high amount of sugar and fat are generally not advisable for any medical condition. A diet containing high in fat and sugar and low in fiber may be linked with an increased incidence of diverticulitis. Some of the foods, which can be avoided to prevent diverticulitis include: 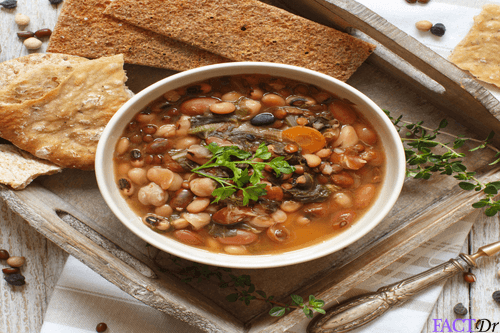 Other foods to avoid: Doctors generally advise not to consume foods such as nuts, popcorn, and most seeds. Since tiny particles from these foods might get lodged in the pouches and lead to an infection, they are generally avoided. There is no stern evidence that these foods may lead to diverticulitis, but just an assumption. Research has also suggested that people with diverticulitis should avoid alcohol.

Drinking at least eight cups of water daily seems to be the ideal choice when following any diet. Drinking adequate amount of water helps you keep hydrated and supports gastrointestinal health. Usually, after a prescription of clear liquid diet for a few days, doctors may recommend slowly adding low-fiber foods back into the diet. Once the symptoms of diverticulitis have subsided, doctors may suggest resuming a balanced diet.

A diagnosis of diverticulitis needs to be treated appropriately with medications. It is also important to talk to the doctor about food requirements and restrictions. A proper diet may help calm down the symptoms and restrict its recurrence. People having just diverticulosis can consume a diet high in fiber, which will help prevent future flare-ups.

A high fiber diet is not advisable for people suffering from diverticulitis, which can flare-up the symptoms. It is advised to speak to a healthcare professional who has experience working with people affected by diverticulitis. A right diet can make wonders in limiting the symptoms.