The complete “what to eat” guide for gluten intolerance 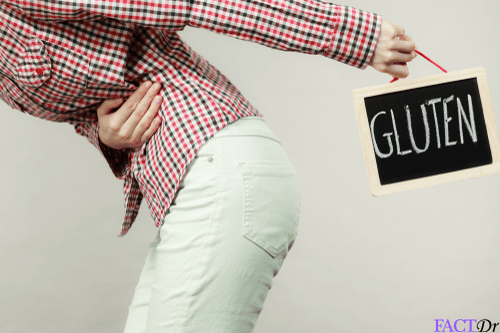 What Is Gluten Intolerance?

Gluten intolerance or gluten sensitivity is a common problem that is characterized by the adverse reaction of gluten. Gluten’s a protein in wheat, rye, and barley – and it can be really hard to digest for some people, says Dr. Rabia De Latour, a gastroenterologist and advanced endoscopist at NYU School of Medicine.

The most severe form of gluten intolerance is celiac disease. It is a serious autoimmune disorder that can occur genetically. People suffering from celiac disease find it difficult to digest gluten and the ingestion of gluten may cause damage to the small intestine. However, people may also be non-celiac but still, develop gluten sensitivity.

Is Celiac Disease Something To Worry About? 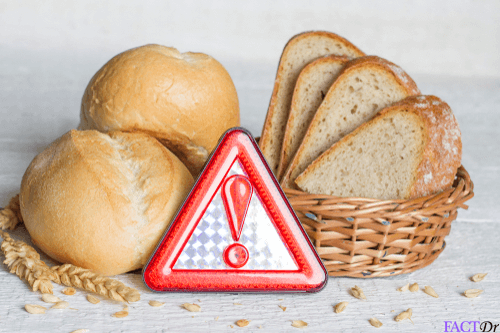 Celiac disease is described as a digestive disorder which is caused by an altered immune reaction to gluten. It is also being termed by different names such as sprue, nontropical sprue, and gluten-sensitive enteropathy. The bacteria present in the gut are attacked when gluten is ingested and causes beneficial bacteria to be removed. The removal of beneficial bacteria leads to malabsorption of nutrients which can lead to malnutrition, permanent damage to the intestines, and several other health complications.

Gluten is an active protein available in food products that contain wheat, barley, rye, and triticale. People suffering from celiac disease are advised to avoid all forms of gluten foods. The common symptoms associated with celiac disease are anemia, stiffness, and pain in joints, brittle bones, disorders of the skin, erosion of enamel, pale mouth sores, irregularity in periods, and pregnancy-related issues. Celiac disease is genetically transferred and can be a serious issue when not treated at the right time.

What about  Non-Celiac Gluten Sensitivity?

Alarming evidence has proved that there is a gluten intolerance condition that can be seen in people who are not allergic to wheat or gluten. Well, how can this be possible? Though research is underway to determine the underlying causes, several tests show that people react negatively to the consumption of gluten but test negative to wheat and gluten allergy. Some of the common symptoms associated with non-celiac gluten sensitivity include foggy brain, fatigue, pain in the abdomen, bloating and gas, and frequent headaches.

Bloating is a condition that can be associated with several medical ailments. The feeling of fullness or gas in your belly with a certain level of uneasiness can be termed as bloating. Though it is a common symptom for several medical conditions, it is also one of the most common complaints found in people with gluten sensitivity.

Pain in the abdominal region

Headaches and migraines (a condition associated with severe, recurring, and painful headaches) occur once in a while. Interestingly people suffering from gluten intolerance are more prone to develop migraines. So if you have regular headaches without any reason then you may be sensitive to gluten. 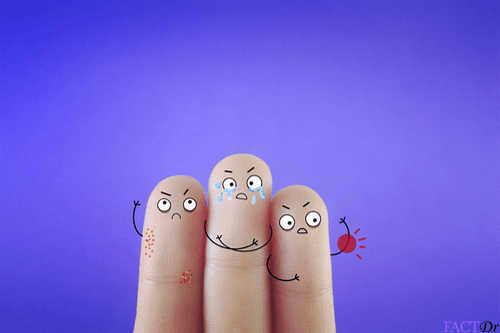 The feeling of being tired is common and may not always be linked to any disease. However, if this tiredness occurs frequently then it is time you determine the cause of it. Gluten-intolerant individuals are prone to fatigue and tiredness after the consumption of gluten. In severe condition, gluten intolerance can lead to anemia (an iron deficiency) which can cause fatigue and rapid loss of energy.

Intolerance to gluten can lead to skin problems too. People suffering from celiac disease tend to develop a blistering skin condition called dermatitis herpetiformis. Dermatitis herpetiformis is a chronic skin condition caused by the ingestion of gluten. Studies have proved that people suffering from certain skin diseases such as psoriasis (a chronic skin condition caused by an overactive immune system), alopecia areata (a disease associated with the fall of hair in patches), and chronic urticaria (a skin condition with itchy red portions that can appear in any part of the body) showed improvement while on a gluten-free diet.

The symptoms of depression are associated with a feeling of despair and hopelessness. People who suffer from digestive disorders are more prone to develop anxiety and depression when compared to healthy people. However, there are few theories based on gluten intolerance may be a cause for depression. Those with gluten intolerance tend to display low levels of serotonin. When there is a decrease in this happiness hormone it can lead to depression.

The weight loss in gluten intolerance may be caused by a variety of digestive problems that hinder the absorption of nutrients. Though weight loss is a common problem that is prevalent in some medical conditions, it has also been a major concern for people with celiac disease. It is a common side effect associated with undiagnosed celiac disease.

Develop pain in the joints and muscles

People affected with celiac disease show signs of biological determinism which are related to the over-sensitive and over-excited nervous system. These features in them develop a lower threshold towards activating sensory neurons and as a result cause pain in the joints and muscles. The increased exposure to gluten can lead to inflammation which may result in pain.

A feeling of numbness in leg or arm

Neuropathy is another symptom that is associated with gluten intolerance. This is linked to weakness, numbness, and pain usually caused by nerve damage that is prevalent in the hands and feet. Neuropathy is commonly seen in individuals diagnosed with diabetes and vitamin B12 deficiency. This condition can also be caused by toxicity and consumption of alcohol.

This phrase is associated with the impaired thinking process that occurs in your brain. This condition is associated with the being forgetful, mental tiredness, find it hard to think clearly, and a cloudy clumsy feeling in the brain. A foggy brain is one of the common symptoms linked with gluten intolerance.

How Can Gluten Intolerance Be Treated?

If you have a gut feeling that your gut isn’t taking gluten then it’s high time you consulted your doctor. It is mandatory to consult your doctor before you come to an avid conclusion on your diagnoses. A series of test conducted by allergist or gastroenterologist determine your diagnoses. In order to diagnose celiac disease, wheat allergy, or gluten allergy a blood or skin prick test is performed.

These test show results based on the presence of gluten or wheat in your body. The blood test shows the adverse antibodies that react with gluten protein. One of the best ways to treat gluten intolerance is to adhere to a gluten-free diet. This may be a difficult step as many food products. The severity of the condition determines the extent to which you have to eradicate gluten from your diet plan.

However, many food products have been prepared as an alternative to substitute gluten products. Food like pasta, cereals, bread, and baked products are being prepared wheat-free or gluten-free which is indeed a delight for people with gluten intolerance.

List Of Foods To Avoid If Found Gluten Intolerant 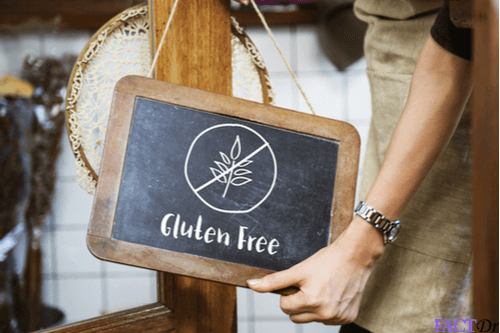 Gluten is a protein that is commonly found in many food products and it can be challenging to stop consuming it. However, if diagnosed with gluten intolerance then it is a must to avoid foods like wheat-based products, barley, rye, oats, triticale (a crop species resulting from a plant breeder’s cross between wheat (Triticum) and rye), malt, brewer’s yeast, baked goods, beverages, snacks, and cereals.

Though it may seem saddening to eliminate your tasty pastries from your routine, there is always a tastier alternative can rule out your craving. Below mentioned foods are naturally free from gluten and are a safe alternative, they include:

People diagnosed with gluten intolerance are always advised to follow a gluten-free diet. This diet helps in aiding proper digestion, reduce chronic inflammation, increase energy, reduce fatigue, control weight loss, and many more. It can be a huge sacrifice to forfeit the foods you love but it can be substituted with alternative food products that are free from gluten.