Vitamin K2: 8 reasons why you need this bone-building & cancer-fighting nutrient 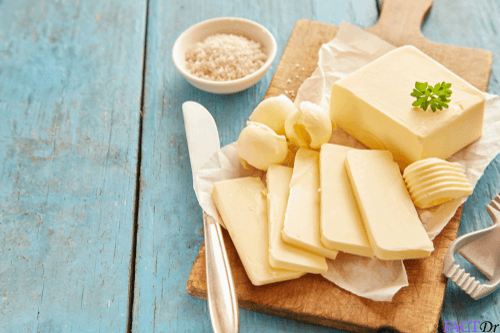 Vitamin K is a fat-soluble vitamin. There are two species of vitamin K, vitamin K1 and vitamin K2. Vitamin K1 is also known as phylloquinone. Vitamin K2 is a group of compounds called menaquinones. Menaquinones are present in various animal-based foods such as meat and cheese. They are also present in fermented plant-based products such as fermented cabbage. 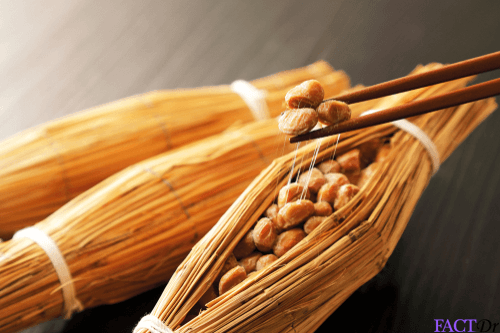 The fermentation of soybeans with bacillus natto produces Natto, a Japanese dish that has the highest content of vitamin K2. Bacteria in the human gut can also produce menaquinones (vitamin K2). The bacteria convert vitamin K1 into vitamin K2. However, the K2 produced in the intestine remains embedded within a membrane and may not be fully available to the body. Therefore, there is a need to eat vitamin K2-rich foods as well.

Initially, it was thought that vitamin K1 and vitamin K2 are two forms of the same vitamin with identical physiological functions. Recent research has proven that this is not true. In fact, though vitamin K1 plays a main role in blood clotting, the role of vitamin K2 extends far beyond blood clotting. It is also present throughout the body more than vitamin K1.

Osteoporosis is a disease in which the bones mass reduces over time and they become weak. It happens when old bone mass removal is not compensated by new bone mass addition. In other words, it is when the body makes less bone mass or loses bone mass, or both. T-cells help keep the human immune system functioning well. T-cell activation actually is a major cause of osteoporosis.

It was also observed that vitamin K2 promotes the differentiation of osteoblasts, which are key to formation of bone mass. In this way also, it reduces the risk of osteoporosis. 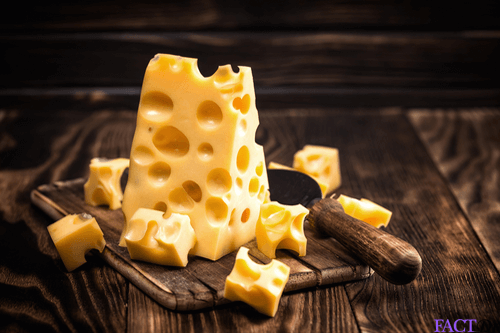 However, Matrix GLA protein is highly dependent on vitamin K2 to achieve this purpose. This is where supplementation of vitamin K2 helps. In a study conducted, it was further reported that vitamin K2 not only reduced vascular calcification but also helped prevent the stiffening of arteries.

The calcification of veins has also been shown to be a reason for varicose veins. This means that vitamin

Reduces the risk of colon cancer

Colon (or colorectal) cancer is a complex digestive disease that affects a great number of people worldwide and is the third-largest cause of mortality from cancer. Studies have proven that vitamin K2 can reduce intestinal tumorigenesis in mice. The mice were subjected to chemically –induced tumors.

However, vitamin K2 administration led to substantial reduction in the size of the tumors. This was achieved by vitamin K2 through a modulation of the gut bacteria which are involved in the development of colon cancer.

Hyperplasia is another condition associated with cancer. In hyperplasia, the organ or tissue is enlarged during the initial stages of a cancer. The administration of vitamin K2 also helped to reduce hyperplasia and inflammation in the organs of the mice.

Reduces the recurrence of hepatocellular carcinoma

Hepatocellular carcinoma is the most common form of primary liver cancer. It is found largely in those who are affected by chronic liver disease such as hepatitis-induced cirrhosis. Surgery or a transplant can cure Hepatocellular carcinoma in its initial stages. However, in later stages, it cannot be cured though the patient’s life may be extended by better treatment and care.

In a recent study, a combination of vitamin K2 and a compound called an angiotensin-converting enzyme inhibitor (ACE-I) was used. These were administered over a period of 36-48 months. A positive result was obtained, with an inhibition of the recurrence of the cancer.

Reduces the risk of type 2 diabetes 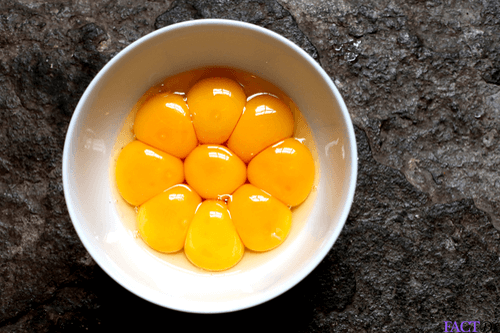 Osteocalcin is a protein that is vitamin K2-dependent. The activation of some proteins helps increase the insulin sensitivity of the body. This is how vitamin K2 may be able to reduce the risk of type 2 diabetes.

It was also postulated that vitamin K2 could reduce insulin resistance and the risk of type 2 diabetes. This might happen because of its effect on calcium metabolism. However, adjusting for vitamin D or calcium did not affect the associations.

Reduces the risk of kidney stones

Excess calcium and vitamin D in the body can lead to the formation of kidney stones. The problem is that vitamin D also creates a need for vitamin K2. This means that supplementation with vitamin K2 may be able to reduce the recurrence of kidney stones in patients recovering from it.

Reduces the risk of neurodegenerative diseases

Oxidative stress is caused by the presence of free radicals in the body produced as a result of metabolism. Free radicals have an unpaired electron and therefore are chemically very active as they are always seeking an excess electron. This makes them reduce the DNA, lipids, etc. in the body to obtain the electron. Antioxidants, on the other hand, can prevent this by donating an electron without becoming unstable. Antioxidants are therefore a solution to oxidative stress.

Oxidative stress has harmful effects on the human body, and is perhaps the most lethal thing within your body right now. Neurological disorders such as ischemia, Alzheimer’s disease, and Parkinson’s disease result from the oxidative damage to neurons in the body. The prevention of oxidative stress might therefore help prevent the risk of neurodegenerative diseases, as proven by several animal models.

Glutathione is an antioxidant that is produced by your body. Glutathione supplements are also available. Studies have shown that oxidative injury to neurons resulting from glutathione depletion can be remedied by the administration of both vitamin K1 and vitamin K2.

Reduces wrinkles and other signs of aging

What are the foods that are rich in K2?

Side effects of Vitamin K2 intake

Both of the forms of vitamin K, vitamin K1 and vitamin K2 were found to not lead to any kind of mortality, caused by either cancer or another disease. However, other side effects were observed:

What is the daily dose of Vitamin K2 for adults?

The daily dose of vitamin D for a healthy adult depends on the general health of the person and the medical condition. In people who were at risk of osteoporosis, it was 45 µg/day. This is the recommended daily intake for vitamin K2.

Whereas, in the case of diabetes, a 30 µg/day supplementation of vitamin K2 helped improve insulin sensitivity and reduce inflammation. Doses as high as 180 µg of Vitamin K2 have been administered to those with cardiovascular diseases. No adverse side effects were reported.

Should you be taking vitamin K2 to boost your health?

Based on the studies, the answer is a resounding yes. You definitely need this vitamin. As discussed earlier, though the gut bacteria synthesize this, it is not available completely to the body. Most of the vitamin K2 that the body needs comes from our foods. A diet that is rich in the vitamin K2 foods mentioned in this article should really help your overall health. If you feel you need to take vitamin K2 supplements, please consult a doctor. A doctor would also be able to give you a better idea of how much vitamin K2 you must take.