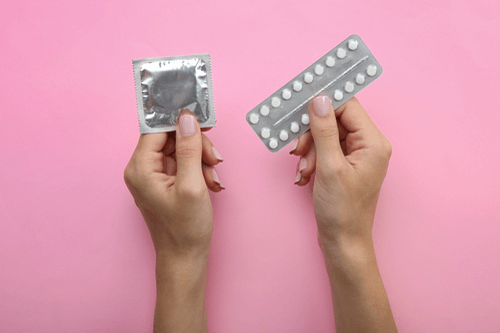 What is Contraception or Birth Control?

Sexual intercourse serves multiple purposes including reduction of stress and emotional bonding between partners. However, it may be argued that the primary function of heterosexual intercourse is procreation or the conception of healthy offspring. This outcome is not always desirable, though, and often individuals feel the need to prevent it. Reasons for this can be many and varied, ranging from personal choice to occupational requirement to the medical risks of a possible pregnancy.

Several methods have been devised over the centuries, and with varied success, to enable individuals to engage in sexual intercourse in such a way as to avoid pregnancy. These techniques are collectively referred to as contraceptive measures. In other words, these are techniques and devices that prevent the occurrence of conception or pregnancy.

‘Safe sex’ is a term used to refer to sexual intercourse where at least one partner uses an effective form of contraception such as a condom not only to prevent conception but also to prevent possible transmission of infections.

The use of contraceptives is actively advocated by governments and health institutions for a variety of reasons. These include planned parenthood, prevention of teenage pregnancies and preventing the spread of sexually transmitted diseases. Some common reasons are listed below:

What are the Different Methods of Contraception and How Do They Work? 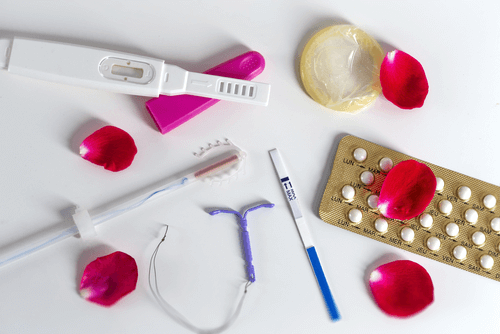 There are several known methods of birth control.

These vary in approach and effectiveness. The majority are meant for the use of women.

These methods may be used individually or in combination with increased effectiveness and combined benefits.

The list below is not exhaustive but enumerates a variety of contraceptive measures, including modern and traditional ones.

Methods of birth control can be classified in several different ways:

Are There Any Side Effects or Complications?

Some methods are completely free of side effects whereas others are capable of causing both desirable as well as undesirable side effects. Hormonal methods, in particular, are capable of causing both kinds of side effects. Therapeutic effects include reduction of premenstrual discomfort or prevention of acne. On the other hand, hormonal methods can induce difficulties such as loss of libido, headaches, mood swings, weight gain, and nausea. Some individuals suffer from what is known as latex allergy when using condoms. Of course, when contraceptives fail, they can lead to unwanted pregnancy or even the spread of STDs.

How Does One Choose the Best Method? 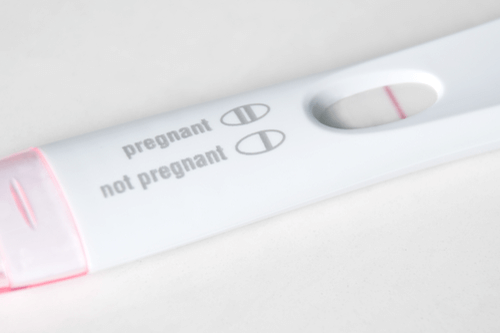 The choice of contraceptive method must be made taking multiple factors into account such as allergies, age, general health of the individual and whether or not they to conceive in the foreseeable future. Those who do not wish to conceive at all may opt for permanent and one-time measures such as hysterectomy or vasectomy.

Condoms need to be inserted or worn every time intercourse takes place. This may not be preferable in all instances in which cases long-acting measures such as intrauterine devices may serve. Emergency measures such as the morning after pill may be used on rare occasions whereas the regular birth control pill is meant to be taken on a daily basis. In order to make an informed choice, one must take the advice of a certified medical practitioner.

Women who need to be careful while taking oral contraception.