Paleo Diet: Is eating like the Caveman the right way to go? 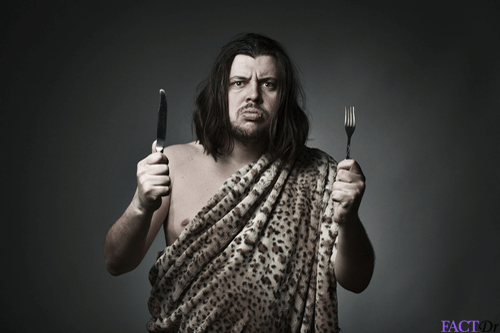 Home » Nutrition » Diet » Paleo Diet: Is eating like the Caveman the right way to go?

Paleo Diet: Nutrition, Health and Weight Loss on a Platter?

Diets are not born in a day. Almost all of them have an interesting story to tell and is a reflection of the times that led to its origin. Just like the human body has evolved, so have diets changed to suit the nutritional needs of people. Paleo diet is in great demand and the reasons for it are many. While some dismiss it as a fad diet, there are others that look no further than  Paleo. Is Paleo diet really a platter of promise? Does the Paleo diet, built on the meal plan of the prehistoric era work in the present day? 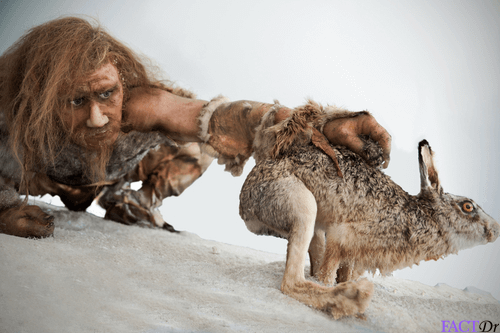 Paleo diet is not new. It can be classified as one of the oldest diets, its beginnings dating back to 2.5 million years ago. Essentially, in lay terms, the Paleo diet is a dietary chart drawn with the foods that were eaten during the Palaeolithic era.

Paleo diet, as anyone can guess derived its name from the era that marked its birth. It is also known by other interesting names such as – Caveman and Palaeolithic diet. The diet actually pushes humans to eat food like the hunter and gatherers during the olden times.

Blast from the Past

Even though the diet has been in use since the Stone Age, a reference to the Paleolithic diet was first made by gastroenterologist Walter Voegtlin in a book in 1975. Ten years later, Stanley Boyd Eaton and Melvin Konner, took it further. The popularity of Paleo diet leapfrogged in 2002 after the success of the book, ‘The Paleo Diet’, by Loren Cordain.The Palaeolithic man lived on meat, fish and plant food especially the ones found in the wild like seeds, fruits, nuts, and vegetables. They collected their food by hunting and gathering.

Tenets of the Paleo diet

Paleo diets are built on the belief that present diets are not genetically tuned with the human body. The unhealthy change in the modern diet is largely attributed to evolved farming and agriculture methods that have disturbed the balance in the human body. Paleo questions the modern day diets and holds it responsible for the onset of many medical conditions like obesity, diabetes, and cardiovascular disease.

Details of a Paleo diet

The main objectives of the Paleo diet are:

By and large Paleo diets hover around the following food types

The diet underlines the importance of keeping hydrated with water and staying physically active.

Paleo diet or the prehistoric caveman diet has undergone modifications along the way.  The present-day Paleo is built on the food of ancient times, yet it is constantly getting tweaked to include other food groups.

So, how and why did the caveman diet evolve into present-day diet plan?

A typical Paleo diet actually does not follow just one absolute diet plan. The premise that Paleo rests upon is that Palaeolithic humans sustained on a different variety of diets dependant on availability. While some had a diet with more animal foods, less carb and plant foods, there were others that consumed high carb, and more plant foods.

Paleo diet is considered a healthy food choice. Even though some entire food groups are being cut off, yet it can be a healthy alternative to high grain, sugary, processed food, fats and oils.

Risks/Side Effects of Paleo Diet- Is it a healthful Plate? 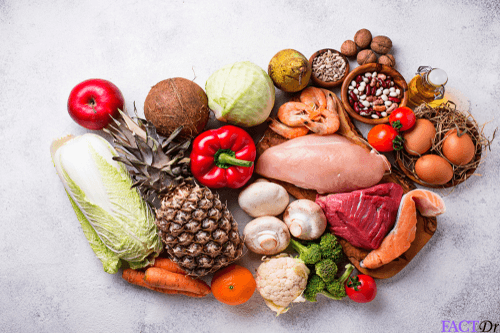 As with all diets, concerns about Paleo diet abound. 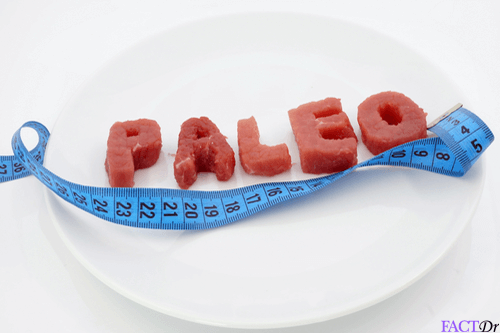 Further, women susceptible to osteoporosis, especially those above 50 years old should seek the advice of medical specialists before going on a Paleo diet. Insufficient Vitamin D and Calcium can up the risks of osteoporosis and lead to further weakening of bones.

The reality that prehistoric men who lived on the Paleo diet were not perfectly healthy and battled a host of infectious diseases, as well as parasitic infections casts doubts on the safety of this diet. There are records of atherosclerosis among them, which may have led to cardiovascular disease.

The Paleo diet food group has undergone several changes over the years to include a wider variety of foods. The rules have become a bit relaxed and the bandwidth of Paleo diets have expanded to include some of the foods that science has encouraged. But, what is alarming is the statistics of people showing a high preference for processed and packaged foods.

Although Paleo recommends only water as the best option for hydration levels, the following beverages are getting included.

To convert the complete kitchen into a Paleo one, it is important to completely remove all unhealthy temptations form the space. The Paleo list of permitted foods can be used as a shopping list to purchase the products.

The quintessential Paleo diet is not rocket science. It is basic and very close to nature as it is simply modeled on what the early ancestors ate with no access to evolved sourcing/ farming /cooking methods. It is the most natural form of food, perhaps even time tested, as it focussed on whole and healthy foods.