The Vegan Diet: The benevolent way of eating that wins hearts (and tummies) 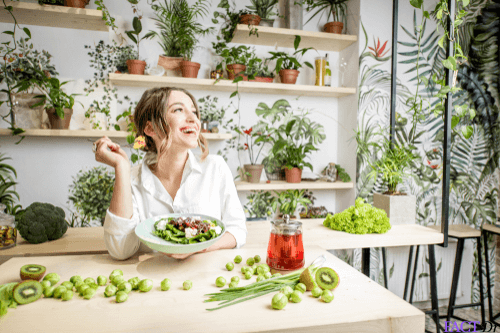 Home » Nutrition » Diet » The Vegan Diet: The benevolent way of eating that wins hearts (and tummies)

Veganism is a way of living that excludes all form of animal cruelty, be it for the sake of food, clothing, or any other purpose. People have been vegetarian for thousands of years, particularly in India, where religions like Jainism and later Hinduism actually prescribed it for their adherents. 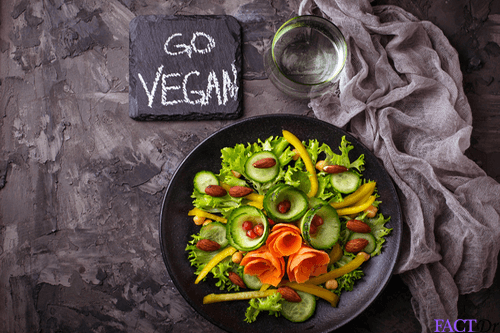 However, the description of a separate “vegan” term began with a British woodworker named John Watson, who coined the term in 1944. World Vegan Day was announced on Nov 1, 1994. He used the term vegan to distinguish it from vegetarianism, which did include the use of milk and milk-based products that were derived from cows. Vegans ate nothing that was derived from animals.

In the west, Pythagoras of Samos, a Greek philosopher, and mathematician in around 500 BCE, first mentioned vegetarianism. In addition to his now popular theorem about right angles, Pythagoras promoted benevolence and respect among all species, including humans. In a recent Gallup poll, even though only 3% of Americans identified as being vegan and only 5% identified as being vegetarian, Nielsen reported that about 39% of all Americans were actively trying to eat plant-based foods.

The most vegan-friendly cities in the world are Tel Aviv and Berlin. In addition to cafes and restaurants that serve vegan food, it is also home to the world’s largest vegan supermarket chain. Tel Aviv is known as one of the vegan capitals of the world, with a high percentage of those living in the city practicing veganism.

The vegan diet is extremely popular today. Whether it is for ethical, health, or environmental reasons that people go vegan, the numbers are on the rise year after year in recent years. The vegan diet may have health benefits ranging from trimming the waistline to as much as preventing several health problems. A vegan diet, because it relies entirely on plant-based foods, may lead to nutritional deficiencies. This is especially so in people who have been eating meat and only have just changed to a vegan diet. Veganism being an approach that seeks to avoid the use of animal-based products, the vegan diet avoids meat, eggs, and dairy. 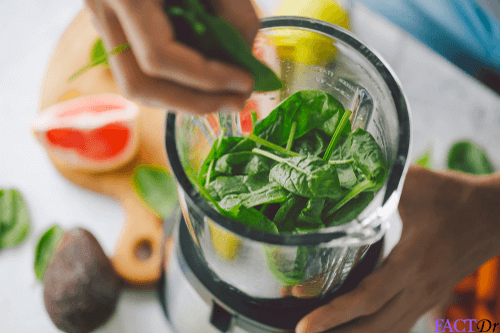 There are various varieties of vegan diets. The most common include:

Though there are several types of vegan diets, scientific research rarely analyses them differently. In the absence of studies conducted in this manner, the information in this article relates to the vegan diet as a whole.

Vegans tend to be thinner than non-vegans and have a slimmer waistline. This could be a reason why many obese people are resorting to a vegan diet to lose weight.

The weight-related benefits experienced by vegans may not be entirely related to their diets alone. It could also be because of healthier lifestyle choices, physical activity, etc.

However, it has now been established by several randomized controlled studies that vegan diets lead to greater weight loss than the non-vegan diets that they are compared to. These weight loss advantages exist even when whole-based foods are used in the diet.

A vegan diet keeps your heart healthy. Studies show that vegans may have a 75% less chance of high blood pressure and 45% less chance of dying of heart disease. Vegan diets are also more effective at reducing blood sugar, LDL, and total cholesterol than other diets. This is especially beneficial, as achieving this will reduce the risk of heart disease by about 46%.

Vegan diets have other health benefits including those related to the following health conditions:

These other benefits have been analyzed in observational studies. There is a need for randomized controlled studies before strong conclusions can be made.

Foods avoided by the vegan diet

The vegan diet aims to avoid all animal-based products. This would include not just meat, dairy, and eggs but some others like honey as well.

Foods that vegans eat as alternatives

There are a number of vegan foods that offer the same benefits as meat, eggs, and dairy. In addition to giving a cheesy flavor (as with natural yeast) that adds taste to foods, it can also be a source of proteins and carbohydrates as well.

Risks of a vegan diet

Favoring a well-planned diet will not only help vegans but others as well. People must try to reduce the processed foods in their diet and replace them with nutrient-rich ones.

However, you could have nutritional deficiencies if you follow a poorly planned vegan diet. 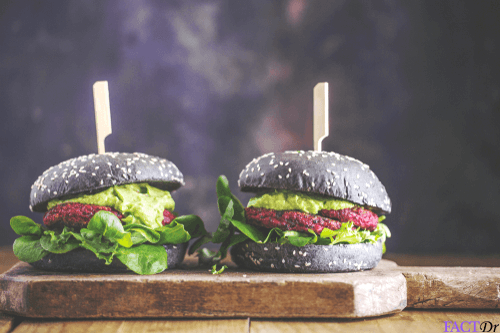 If you are not getting enough of these nutrients, it is worrisome. The condition is even worse in the case of small children and in women who are breastfeeding. Because their nutrient requirements are generally higher, it could pose a serious threat to their condition.

Your ability to derive nutrients from a vegan diet will also depend on the gut bacteria in you and your genetic makeup. To minimize the likelihood of nutritional deficiency, limit the amounts of processed vegan foods you consume.

Fortified foods enriched with vitamin B12, vitamin D, and calcium must be consumed on a daily basis so that your recommended daily intake is not affected.

Avoiding tea or coffee with meals and adding vitamin C along with iron rich foods will also boost iron absorption.

Supplements for a vegan diet

Vegans may need to consider supplements to help ensure that their nutritional needs are met. The following supplements can be highly beneficial:

The vegan diet is a result of a benevolent outlook, driven by compassion for other creatures and a greater desire to also do the environment well. It has been gaining popularity in recent times and there are today several different types of vegan diets. They are all free of animal products and each has its own perceived value to the one following it. Since vegan diets can sometimes lead to nutritional deficiencies, it would be a good idea to supplement the diet with important minerals and nutrients.