Dopamine: How dope is the chemistry that governs human emotions? 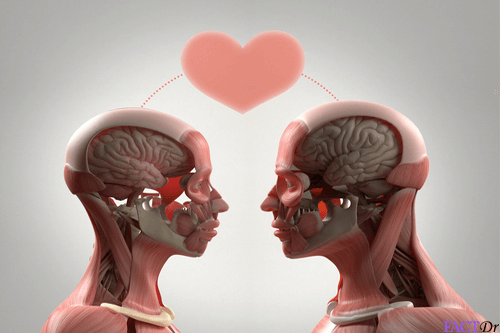 Home » Mental well-being » Dopamine: How dope is the chemistry that governs human emotions?

Dopamine is one of the most important neurotransmitters in the brain. It is a chemical that ferries information between neurons. It helps regulate learning, attention, movement, and emotional responses. It is a key molecule that plays a vital role starting from paying attention to hallucinating and experiencing sexual arousal. It is produced in the dopaminergic neurons in the ventral tegmental area (VTA) of the midbrain, the substantia nigra pars compacta, and the arcuate nucleus of the hypothalamus.

How is dopamine involved in our body signals? 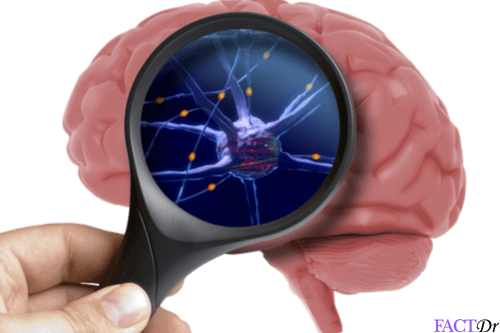 Dopamine is a  chemical involved in the feeling of pleasure that stimulates the brain. It is released during pleasurable activities such as having sex, eating tasty food, and even use of recreational drugs. Its pleasurable effect is generated from areas such as the nucleus accumbens and prefrontal cortex.

The prefrontal cortex of the brain contains a considerable amount of dopamine which helps in improving an individual’s memory. The vision is the pathway that helps in a dopamine response in the brain. This reaction, in turn, helps one to focus and pay attention. The short term memory helps retain information that is seen in the vision due to the presence of dopamine.

The presence of dopamine helps control the flow of information between other parts of the brain. The frontal lobes in the brain are responsible for cognitive behavior. The D1 receptors and D4 receptors play a vital role in the cognitive-enhancing effects of dopamine.

Dopamine is one of the main neuroendocrine inhibitors that is produced from the secretion of prolactin. This prolactin is secreted from the anterior pituitary gland. The dopamine is produced by the neurons present in the arcuate nucleus that is situated in the hypothalamus. This is then released in the hypothalamo-hypophysial blood vessels of the median eminence, which supply dopamine to the pituitary gland. It is occasionally called prolactin-inhibiting factor (PIF), prolactin-inhibiting hormone (PIH), or prolactostatin. 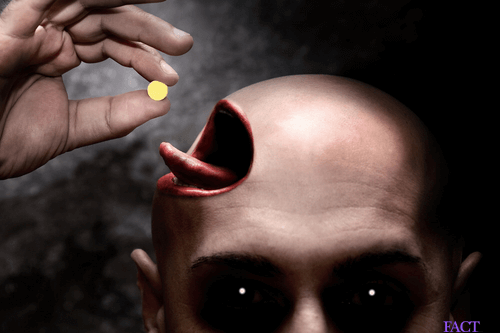 The medication generally prescribed for these problems are associated with increasing the amount of dopamine in the brain. Low levels of dopamine results in delayed movements and uncoordinated movement. If dopamine is imbalanced it can lead to memory problems, attention, and problem-solving.

The high levels of dopamine lead to the involuntary movement of muscles such as repetitive tics. It can lead to an increase in pleasurable feelings and pave a way for addiction. With this being the condition care is taken to avoid addiction by giving smaller doses of dopamine.

How to balance your dopamine level?

Increase your consumption of protein 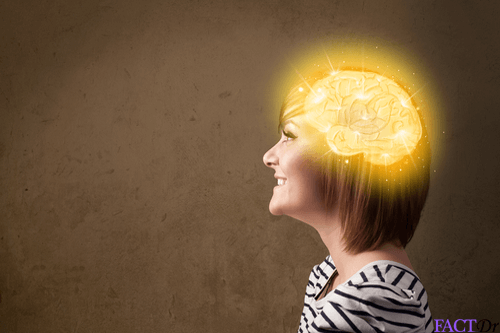 Proteins are built up of small blocks of amino acids. There are 23 different amino acids, some can be synthesized and some cannot. The amino acid, tyrosine is responsible for the production of dopamine. The enzymes present in your body help convert tyrosine into dopamine. It is, therefore, necessary to maintain a considerable amount of tyrosine.

Tyrosine can also be made from phenylalanine, which is another amino acid. They two amino acids are brain healthy foods and are naturally found in turkey, beef, eggs, dairy, soy, and legumes. These protein-rich foods help increase the amount of tyrosine and phenylalanine. These two amino acids may promote thinking and improve memory.

On the other hand, when there is an absence of these two amino acids in your diet, it results in a decrease in levels of dopamine. It is, therefore, essential to consume protein rich food in order to prevent risks associated with the low levels of dopamine.

Reduce the consumption of saturated fat

Saturated fats are a type of fat in which the fatty acid chains have all or predominantly single bonds. These fats are present in products such as animal fat, butter, full-fat dairy, palm oil, and coconut oil. The intriguing results from certain studies proved that saturated fats may disrupt dopamine signaling in the brain. Researchers have also stated that a diet high in saturated fats may increase inflammation and hinder the functionality of dopamine.

Research has found that the gut and brain are friends. It is so closely linked that it is sometimes called the “second brain”. It is referred to as a second brain because it contains numerous nerve cells that help in the production of dopamine. However, certain bacteria present in the gut possess the capability of producing dopamine, which can impact mood and behavior. Some probiotic supplements may improve mood and help in producing dopamine.

Mucuna pruriens or velvet beans are natural sources of L-dopa. L-dopa is the precursor molecule to dopamine. These beans may help increase the levels of dopamine naturally, especially for people affected with Parkinson’s disease. Parkinson’s disease is a progressive nervous system disorder that affects movement.

Exercise is one of the best activities that help boost endorphin levels and improve mood. Studies prove that mood improvements can be seen evidently after ten to twenty minutes of cardio activity. Though it hasn’t been associated with dopamine, it has been proven that frequent exercising for people with Parkinson’s helps improve their movements. This has shown to have a positive effect on the dopamine system and helps improve mobility.

Get proper sleep every night

The lack of sleep can lead to the reduction of dopamine receptors which are associated with other unpleasant consequences. They result in a reduction in concentration and poor coordination. The National Sleep Foundation recommends 7–9 hours of sleep every night for optimal health for adults, along with sleep hygiene. A proper pattern of high-quality sleep may help maintain your dopamine levels and promotes the feeling of wakefulness during the day.

It is one of the fun ways to stimulate dopamine in your brain. Listening to music may increase the activity in the pleasure and reward areas of the brain. These areas are rich in dopamine receptors. As it helps in increasing levels of dopamine, it has been used as a therapeutic method to help people with Parkinson’s disease. It was seen that it improve fine motor control.

Meditate on a daily basis

Meditation is a blissful activity that doesn’t just wake up your mind but also your inner soul. It is associated with the practice of clearing your mind, focusing on your thoughts, letting your thoughts go with the flow, and in the process help free the thoughts from judgment or attachment. Meditation can be carried out while sitting, standing, or even walking. Recent research came to the conclusion that these benefits are attained due to the increase in dopamine levels in the brain.

Bask in the sun

The stipulated period of low sunshine can lead to reduced levels of mood-boosting neurotransmitters, including dopamine. A prolonged condition of the same can cause seasonal affective disorder (SAD). SAD is a condition where people develop a feeling of sadness or depression during the winter season. It is therefore mandatory to get the required sunlight in order to maintain dopamine levels. However, as a precaution it is important to adhere to the safety guidelines as too much sunlight can be harmful.

Balance your dopamine with supplements

Your body is in need of vitamins and minerals in order to produce dopamine. The nutrients needed to produce dopamine include iron, niacin, folate, and vitamin B6. If you lack either one of these nutrients then it can result in a decrease in dopamine levels and lead to troublemaking consequences associated with low levels of dopamine.

Raw chocolate: Cacao or raw chocolate is a superfood that is loaded with dopamine boosting nutrients. They are one of the best sources of PEA’s. PEA’s are natural compounds that possess the tendency to cross over the blood-brain barrier and stimulate the release of dopamine. It has a rich combination of ingredients that make it one of the best mood-boosting foods.

Blueberries: They contain anthocyanins, which are flavonoid antioxidants. These antioxidants project in the regions of the brain that helps control the secretion of dopamine. The consumption of blueberries has been associated with improving motor coordination and dopamine signaling patterns. It is, therefore, a go-to fruit in order to prevent Parkinson’s disease.

Nuts and seeds: Selenium is an important nutrient needed to maintain healthy dopamine production. It is abundantly available in Brazil nuts. Almonds are high in tyrosine while pumpkin seeds are rich in B vitamins such as B6, folate and the trace mineral zinc. Each nutrient present in these nuts is essential to maintaining the production of dopamine. Walnuts, chia, and hemp seeds provide a perfect ratio of omega 3 fatty acids, anti-oxidants and gamma linoleic acid which are necessary for building healthy hormones and neurotransmitters.

Dopamine is a crucial brain chemical that controls your mood and feelings. It also plays a vital role in regulating body movements too. The levels of dopamine are generally regulated and can help be maintained the same with a dopamine healthy diet and regular exercise. A balanced diet that contains the required amounts of protein, vitamins, and minerals can help your body produce the dopamine it needs. A healthy lifestyle choice along with a healthy diet can help your body’s natural production of dopamine and also contribute to maintaining brain health.