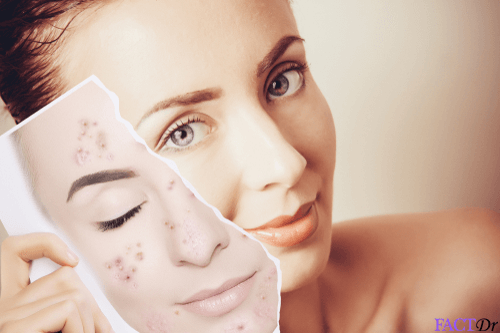 Milk Thistle: Where does one find it?

Milk thistle is derived from Silybum marianum, which is a genus of two species of thistles in the daisy family.  The thorny plant has distinctive purple color flowers with white veins.  The name milk thistle derives from the milky sap that comes out of the leaves when they are broken.

The leaves also have unique white markings and according to the historians were the Virgin Mary’s milk.  The plants are native to the Mediterranean regions of Europe, North Africa, and the Middle East.  The active ingredients in milk thistle are a group of plant compounds collectively known as silymarin.  Milk thistle extract contains a high amount of silymarin around 65% to 80%, which has been concentrated from the milk thistle plant. The silymarin, which is extracted from milk thistle, is known for its properties such as antioxidant, antiviral, and as an anti-inflammatory. 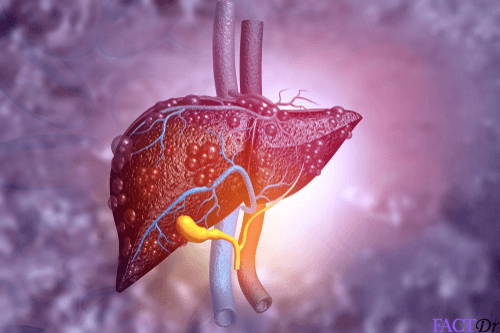 The areas where it has been used include treating liver and gallbladder disorders, promote breast milk production, prevent and treat cancer, protect the liver from snake bites, alcohol, and other environmental poisons, helps in lowering the cholesterol levels, and helps people suffering from type 2 diabetes mellitus.  Milk thistle products are available as capsules, powders, and extracts.  Milk thistle is a plant whose fruit and seeds have been used for more than 2,000 years as a treatment for liver and biliary disorders.

Milk thistle contains a special ingredient called Silymarin which is an antioxidant.  Silymarin is a combination of three flavonoids namely silibinin, silidianin, and silicristin.  These three flavonoids work in tandem to reduce the number of toxins entering the liver by strengthening the outer membrane of the liver cells.

This antioxidant can reduce the inflammation caused in the liver by stimulating the process of protein synthesis.  It can also help the flow of bile which breaks down fat accumulation in the liver.  All these factors help in the process of liver detoxification and hence milk thistle is considered one of the best supplements to incorporate in your diet to help with liver detoxification and help relieve the symptoms of Gilbert’s Syndrome.

Chemistry:  Milk thistle extract is composed of 65% to 80% silymarin.  The remainder consists of polyphenolics and fatty acids, such as linoleic acid.  Silymarin is a complex of at least 7 flavolignans, including silibinin, silychristin (silichristin), and silidianin (silidianin) and the flavonoid taxifolin.  Silybin A and B, diastereoisomers of silibinin, are considered the most biologically active components, although isosilibinin may be more potent.

What diseases can milk thistle cure?

Cirrhosis is a liver disease caused by alcohol use and hepatitis (hepatitis refers to an inflammatory condition of the liver.  It is commonly caused by a viral infection, but there are other possible causes of hepatitis, which include autoimmune hepatitis and hepatitis that occurs as a secondary result of medications, drugs, toxins, and alcohol).  Some research suggests milk thistle may aid people with alcohol-related liver disease and may offer a possible benefit for people whose liver is damaged by industrial toxins, such as toluene and xylene.  At this point, there is not enough scientific data to say whether or not milk thistle can help liver problems.

Heart disease is a medical condition, which covers any heart disorder namely coronary artery disease, high blood pressure, cardiac arrest, congestive heart failure, arrhythmia, peripheral artery disease, and stroke.   Milk thistle has the ability to lower the cholesterol levels in the blood, which decreases the chance of developing heart disease.  Milk thistle can be consumed along with cholesterol-lowering medications such as statins.  Milk thistle can help prevent elevation of liver enzymes, which can be a side effect of the medication.

Heartburn or dyspepsia is a painful burning feeling in the chest or throat, which is caused when stomach acid backs up into the esophagus (the tube that carries food from mouth to the stomach).  Daily consumption of milk thistle for four weeks with a combination of other medical herbs reduces the severity of acid reflux, stomach pain, cramping, nausea, and vomiting.

Alzheimer disease is an irreversible, progressive brain disorder that slowly destroys memory and thinking skills, and eventually the ability to carry out the simplest tasks.  Silymarin, which is the active ingredient present in milk thistle can suppress the formation of amyloid beta-protein (a toxic protein linked to Alzheimer’s) and hence can help prevent Alzheimer disease.  A combination supplement containing milk thistle extract improves mental function in people with Alzheimer disease.

Amanita phalloides, which is also known as death cap, is one of the most poisonous mushrooms, which is involved in the majority of human fatal cases of mushroom poisoning worldwide.  Milk thistle contains a chemical called as silibinin, which is given intravenously and then by mouth to lessen the liver damage caused by Amanita phalloides mushroom (death cap) poisoning.

Benign prostatic hyperplasia (BPH), which is also called an enlarged prostate is a medical condition common in men as they get older.  An enlarged prostate gland can cause uncomfortable urinary symptoms, such as blocking the flow of urine out of the bladder.  It can also cause bladder, urinary tract, and kidney problems.  Consuming a combination of milk thistle extract and selenium for 6 months can improve the symptoms of enlarged prostate in men.

Beta-thalassemia is a group of inherited blood disorders. Thalassemia is caused by reduced or absent synthesis of the beta chains of hemoglobin, which can cause various disorders namely severe anemia and clinically asymptomatic individuals.  Milk thistle extract with a combination of conventional medicine can improve the symptoms of beta-thalassemia when taken for long periods. 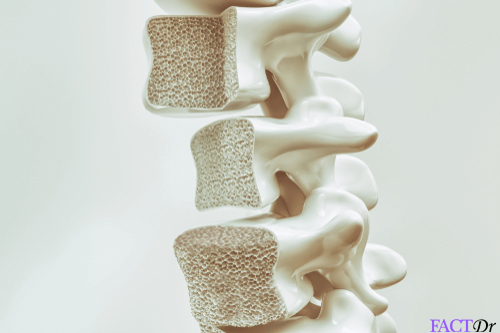 Infertility is a medical condition of the reproductive system defined by the failure to achieve a clinical pregnancy.  Consuming milk thistle extract along with fertility hormones is helpful to the woman undergoing in vitro fertilization (complex series of procedures used to treat fertility or genetic problems and assist with the conception of a child). 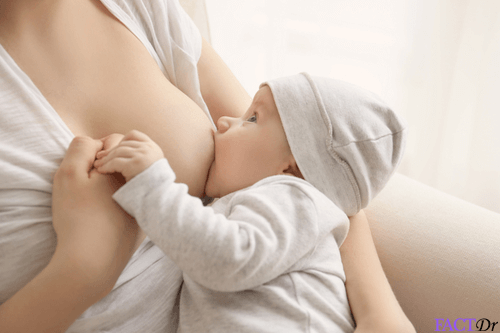 Production of low amounts of breast milk by mothers during the initial weeks of breastfeeding is a common problem faced by breastfeeding mothers.  Milk thistle extract has the ability to increase prolactin (a hormone released by the pituitary gland) in the body and stimulate milk production.

Multiple sclerosis is a potentially disabling disease of the brain and spinal cord (central nervous system).  It is a medical condition where the immune system attacks the protective sheath (myelin) that covers nerve fibers and causes communication problems between our brain and the rest of our body.  A combination supplement containing milk thistle extract improves mental function and increases disease stabilization in people suffering from multiple sclerosis.

Obsessive-Compulsive Disorder (OCD) is a chronic disorder in which a person has uncontrollable, reoccurring thoughts (obsessions) and behaviors (compulsions) that he or she feels the urge to repeat over and over.  Consuming milk thistle leaf extract by mouth can help in limiting OCD symptoms.

Skin toxicity is a common side effect of patients undergoing radiation therapy for breast cancer, which can lead to severe skin reactions including systemic infection and can cause permanent scarring.  The chemical compound silymarin, which is present in milk thistle extract helps in treating such skin reactions.

Mucositis is the painful inflammation and ulceration of the mucous membranes lining the digestive tract caused by the effect of chemotherapy and radiotherapy treatment for cancer.  Consuming milk thistle extract from the first day of radiation and continuing for 6 weeks thereafter decreases the severity of ulcers caused by radiation.

Are there any side effects of using milk thistle?

Some of the adverse effects associated with ingestion of milk thistle include:

What is the right dosage of milk thistle?

Milk thistle is sold as an oral capsule, tablet, powder, and liquid extract.  Consumption of the oral form of milk thistle (standardized to 70% to 80% silymarin) at 420 mg/day in divided doses is considered safe for up to 41 months, based on clinical trial data.

Clinical efficiency of milk thistle is not clearly established.  Benefit has been shown most frequently, but not consistently.  Survival and other clinical outcome measures have not been well documented. Available evidence is not sufficient to suggest whether milk thistle may be more effective for some liver diseases than others or its effectiveness might be related to the duration of therapy, chronicity, and severity of liver disease.