How do neutrophils protect you from fatal bacterial attacks? 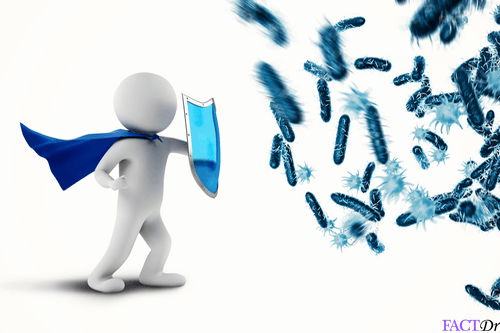 Home » Healthy living » How do neutrophils protect you from fatal bacterial attacks?

They are infection-fighting white blood cells that account to 55-70% of the total white blood cells in our body.  These are the cells that come into the picture when the body experiences situations such as infection, injuries, drug treatment, as well as certain genetic conditions.  They are known to block the infections that are caused by pathogens on day-to-day life. 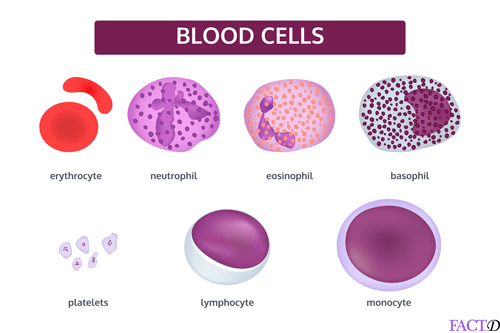 A healthy individual is known to have around 4500 to 11000 white blood cells per mm3.  When the body experiences inflammation and redness due to an infection, certain enzymes alert the mature neutrophils.  Neutrophils from the bone marrow then travel through the bloodstream to the affected site to repair them.  It has been found that neutrophils can travel through junctions in the cells such as the lining of the blood vessel walls and can enter the tissues directly.  In this article, let us discuss the normal level of neutrophils and the factors affecting the high or low neutrophil count. 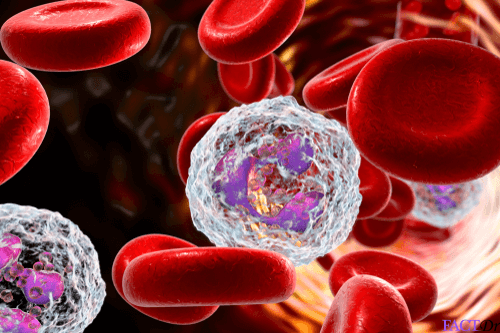 This occurs due to the response of stress and infections.  Since certain hormones are responsible for releasing neutrophils from the bone marrow, during a period of stress, these hormones tend to react more aggressively and cause the bone marrow to release neutrophils in large numbers leading to this condition.

This is referred to a condition which causes an increase in the production of neutrophils in the bone marrow due to a medical condition such as acute myelocytic leukemia.

Since neutrophils travel through the junctions in the cells such as the lining of the blood vessels, in certain cases, they become demarginated and continue to circulate in the bloodstream due to infections, exercise, as well as stress.

It is believed that certain health conditions are responsible for the cause of neutrophilia and these include stress, infections, cancers such as leukemia, trauma, burns, smoking, autoimmune disorders, thyroiditis, and pregnancy.

This is a medical condition where the neutrophil count falls below the normal levels of 2500 per microliter.  This condition may occur independently or can occur along with the reduction of other types of blood cells. This is called pancytopenia where red blood cells, platelets, as well as the white blood cells decrease.

Some of the condition that leads to neutropenia includes:

It has been found that certain medical conditions and therapies are responsible for the cause of neutropenia and these include radiation exposure, chemotherapy, hyperglycemia, sepsis, leukemia, typhoid fever, drug interactions, vitamin B12 deficiency, and rickettsial infections.

A complete blood count is ordered in an event when a person experiences symptoms that are related to chronic illness, infection, and injury.  A CBC count can determine the levels of different white blood cells.  If there is any abnormality found, the test is generally repeated to make sure the values are correct.

If the levels are abnormal such as low or high neutrophils, then further evaluation is conducted such as peripheral smear.  This test can find specific abnormalities such as the presence of immature neutrophils in the bloodstream.  After these laboratory tests are conducted, further testing is obtained to diagnose the symptoms and these include bone marrow examination, various laboratory tests to determine the infection, as well as thyroid function test and vitamin B12 test.

Leukopenia is considered when one of the following conditions occurs:

On the contrary, when the levels of white blood cells are increased in numbers, they are called leukocytosis.

Signs and Symptoms of leukopenia 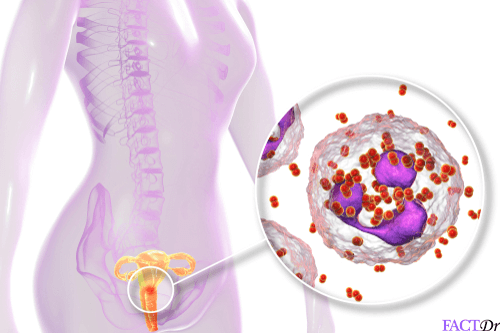 A mild case of leukopenia is not noticeable and can be determined only with a blood test.  A severe leukopenia such as neutropenia requires immediate medical treatment since it may be caused due to an underlying medical condition.  It has been understood that it is not leukopenia that causes the symptoms but an underlying infection or disease can lead to the symptoms.  These include fever accompanied by chills and headache, which is an indication for infection, weight loss, diaphoresis, skin rashes, inflammation of the lymph nodes called lymphadenopathy, splenomegaly, anemia, thrombocytopenia, urinary tract infection, liver abscess, pneumonia, etc.

Studies have identified that leukopenia can be caused generally by two main reasons.  You can develop leukopenia if the body is destroying the white blood cells more quickly or if the bone marrow is not producing enough of them.  Some of the common causes and their risk factors are discussed below:

Leukopenia treatment is mainly based upon the cause of the underlying condition.  Some of the conventional treatments include:

It is a bitter fact that even a healthy individual can acquire this condition and it is not possible to prevent leukopenia.  Certain lifestyle changes can be implemented to improve the levels of white blood cells and help in treating the condition.  These include:

It is important to add a sufficient amount of calories, nutrients, and fluids into your diet to support the recovery process of increasing the levels of white blood cells.  You need to concentrate on consuming foods that improve immunity and reduce the inflammation such as brightly-colored fruits and vegetables, high-antioxidant foods namely leafy green veggies, berries, citrus fruits, as well as yellow-colored plant foods.

You need to add lean protein to your diet in the form of poultry, fish, and dairy products.  Healthy fats in the form of olive oil, ghee, and coconut oil should be consumed.  Probiotics are highly recommended as it is known to improve as well as activate your immunity.  Iron, zinc, and selenium containing foods should be added to provide that extra energy.  Finally, you need to drink at least 8 to 10 glasses of water to keep yourself hydrated and provide adequate fluids to your body to recover.

Due to the decreased levels of white blood cells, you are prone to acquire infections more often and hence you need to concentrate on being more conscious of not acquiring an infection.  Few simple instructions can help you to avoid these infections such as washing your hands regularly and particularly after visiting the washroom, public places, as well as hospitals.  You should consider wearing a face mask to protect yourself from airborne diseases, as well as pay attention to small scrapes and scratches, as they are bound to become infected due to your impaired immunity levels.