Gout Diet : Get relief from painful joints by eating these foods 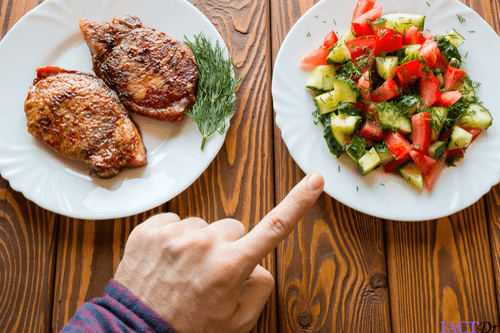 Gout and its painful symptoms

Gout is considered as a variety of arthritis, a condition which is quite painful.  Increased concentration of uric acid leads to accumulation of granules around the joints causing inflammation, swelling, and severe pain.  Gout is caused when there are increased uric acid levels. It is recommended to follow a gout diet to prevent the recurrences of gout attacks.

A gout attack can occur overnight without any indication. Generally, the uric acid is removed by the body through urine, but because of some factors, the body is not able to remove this uric acid from the body and results in a gout attack. 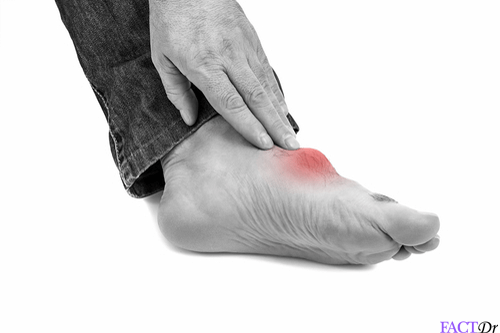 There are several foods which help in the reduction of a uric acid level such as vitamin C supplements, soy, as well as low-fat dairy products. Fructose is the only type of food that increases the uric acid levels even if it is not purine rich. Due to this reason, any fructose product should be avoided in any form.

These are the main warning signs

Can gout be cured?

Gout is not curable and the general mode of treatment would be concentrated on reducing the pain associated with gout attack.  A blood test would confirm the diagnosis of a gout attack, which shows increased levels of uric acid present in the blood. Another problem related to increased levels of uric acid may be the formation of kidney stones, which is a far more serious issue.  The doctor may prescribe the following medication to relieve the symptoms of a gout attack

The best foods to prevent a gout attack

They are great to taste and healthy to eat.  They contain antioxidants namely anthocyanins and catechins, which are known to reduce inflammation.  Many people eat unsweetened cherries in order to lose weight.  Considering the properties of cherries, they seem to be wonderful food to consume if you suffer from gout.  Studies have indicated that cherries are also known to reduce the recurrence of gout attack and also when eaten in combination with prescribed medication, it is more effective in preventing gout attacks.

It has been used for centuries as a herbal product because of their numerous health benefits.  It is known for its antioxidant effect, which is beneficial in treating various health problems.  It also is helpful in reducing the uric acid levels in the blood.

It is by far one of the most loved beverage all over the world.  Either black coffee or coffee mixed with milk tastes great and it is known to enhance the brain and keep a person active.  Coffee is helpful in reducing the uric acid levels in the blood and hence coffee is considered to be a remedy for gout attacks.

People who are suffering from regular gout attacks are always advised to increase vitamin C intake.  Studies have indicated that vitamin C foods and supplements are effective in reducing the uric acid levels from the blood.  This leads to a lesser chance of gout attacks in the future. Vitamin C foods include leafy green vegetables, guavas, chili peppers, etc.

Lose weight:  Insulin resistance, as well as increased production of uric acid, are considered to be one of the factors associated with weight gain.  Studies have indicated that losing adequate weight is helpful in managing diabetes by reducing insulin resistance as well as reducing the production of uric acid.  As a result of this, there are reduced occurrences of gout attacks. 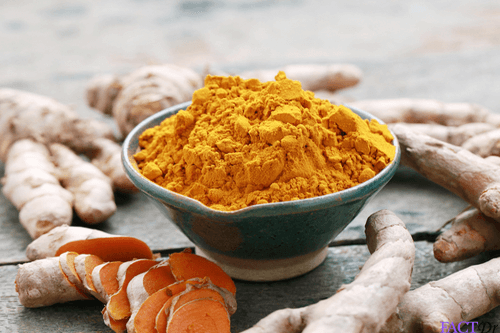 Exercise regularly:  Exercising regularly is important for leading a healthy lifestyle.  Regular exercise keeps the body active and maintains adequate weight.  As discussed earlier, losing weight and maintaining appropriate weight can lead to reducing the insulin resistance and uric acid from the body.

Avoid alcohol intake:  Alcohol intake is considered to be one of the biggest contributors to a gout attack.  Drinking alcohol causes the body to retain higher levels of uric acid. Because of this reason, the uric acid gets retained in the body whereas the alcohol is eliminated through urine.  Due to this reason, there are higher chances of a gout attack as well as a flare-up of gout.

These foods are a strict no-no

Purines and oxalate-containing foods are responsible for producing uric acid when they are digested.  Foods containing these substances need to be avoided to prevent a gout attack. List of foods include:

Similarly, oxalate-rich foods such as:

Refined foods such as white bread and pasta also need to be avoided.  Finally, allergens such as wheat, corn, as well as food additives are bad for gout. 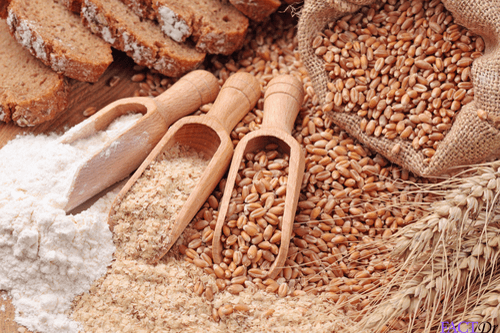 List of foods which needs to be included to prevent gout includes:

Foods rich in vitamin C are a must and include:

Other foods which are rich in magnesium also need to be included in the diet namely:

Unsweetened cherry juice is helpful in relieving gout symptoms.  Other foods which are rich in omega-3 fatty acids are also essential in the diet and include tuna, walnuts, flaxseeds, etc.