Black Seed Oil: What secret benefits could it bestow on your health? 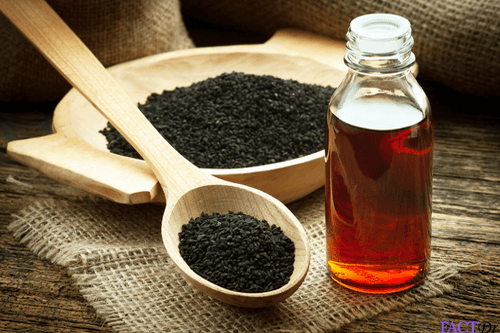 Home » Nutrition » Black Seed Oil: What secret benefits could it bestow on your health?

What are black seeds?

Health conditions that are treated with the black seed oil include high blood pressure, high cholesterol, rheumatoid arthritis, asthma, as well as the upset stomach. Apart from the medicinal properties of black seed oil, it is also widely used in many applications such as skin conditions namely acne, psoriasis, wound healing, softening of skin, as well as scalp health.

Black seed oil comes with a ton of health benefits 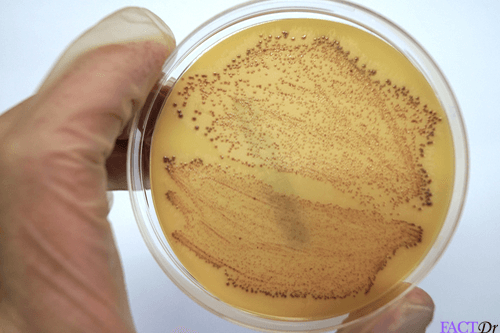 Scars do form after a wound is healed either from an injury or due to a surgery.  Scars sometime stay back for our entire life reminding us of the incident. Studies have indicated that black seed oil is effective in clearing the scars.  It is advised to apply black seed oil when the wound is healed. Regular application of the oil helps in removing the scar completely.

A healthy and safe way to lose weight and stay healthy is by adding black seed oil to the diet.  Black seed oil has been researched extensively regarding weight loss properties and it has been found to be the most potent natural remedy for reducing weight.  There is hardly any side effect associated with black seed oil when used for weight loss.

Cyclic mastalgia breast pain affects numerous women all over the world and many suffer due to this.  It has been considered to be related to the hormonal effect since it is related to menstrual cycles in women.  Generally, physicians treat these breast pain with an anti-inflammatory drug, which relives the pain, but the side effects of the drug also should be considered.  Black seed oil seems to be the answer for cyclic mastalgia breast pain when it is applied topically twice a day to the areas affected with breast pain. It is known to provide the same beneficial effects of an anti-inflammatory drug without causing any side effects.

The liver can be considered as one of the most useful organs that a human body has.  The main function of the liver is to process the toxins and the bile that is produced from the liver.  Bile is helpful in the absorption and digestion of fats. The causes of abnormal liver function can be due to many factors such as medication side effects as well as alcohol consumption.  Black seed oil comes as a lifeline for the liver associated ailments. The properties of black seed oil not only promotes healthy liver but also prevents any damage to the liver which can be caused by medication side effects as well as alcohol use.

There are many types of cancers associated with the human body and the way the cancer cells affect the human body varies too.  Let us first get an understanding of what is cancer. Cancer is the abnormal growth of tissues called a tumor. A tumor growth that is uncontrollable can lead to malignancy.  Medical professionals use various antioxidants and phytochemicals to treat cancer, but the side effects seem to be equally alarming and hence the prognosis is low. Black seed oil is known for its phytochemicals and antioxidant properties.

The phytochemicals that are present in black seed oil are thymoquinone and thymohydroquinone. These phytochemical halt the progress of a tumor and promote the death of tumor cells. This process is medically called as apoptosis where the cells are forced to die in a programmed way.  There has been positive progress in the treatment of cancer and especially pancreatic cancer with the help of black seed oil.

Diabetes is one medical condition that affects numerous people.  If diabetes is not managed, it can cause many health problems ranging from kidney problems, liver problems, as well as eye issues.  Generally, when we consult a doctor for the management of diabetes, the doctor would prescribe a medication that would improve glucose tolerance.  These medications are known to cause numerous side effects such as bloating, constipation, indigestion, heartburn, muscle pain, etc.

Black seed oil has been studied extensively and has been found to cause the production of pancreatic beta-cells, increase serum insulin, and decrease serum glucose.  Black seed oil is by far the only known natural product that helps both type 1 diabetes, as well as type 2 diabetes. The main advantage of the oil is that there are no side effects associated with it. 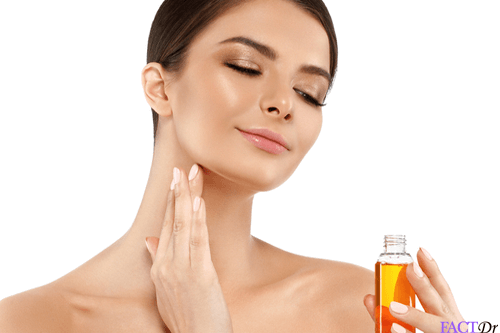 There are numerous skin products available in the market to promote skin treatment including eczema.  These skin products are known to cause several side effects due to the chemicals used in manufacturing the product. It is always advised to use a natural product rather than an artificial product for skin. Black seed oil is natural and safe for skin and causes no side effects.  Research has shown that black seed oil can be used as an alternative to a steroid topical called Betamethasone.  On the other hand, Betamethasone is known to cause severe side effects such as swelling in the mouth and throat, breathing issues, chest tightness, muscle weakness, etc.

Hair fall and hair thinning are common these days due to the abnormal diet and lifestyle changes in this fast-paced world.  One of the main causes of hair fall is due to alopecia.  Black seed oil is known to contain nigellone, which is an antihistamine that can promote hair growth.  It contains antioxidant effects, as well as antibacterial and anti-inflammatory properties which help to cure alopecia and promotes hair growth.

Infections related to microorganisms are on the rise due to the bacteria becoming resistant to antibiotics.  One of the main organism affecting numerous hospitals and clinics in the world is methicillin-resistant Staphylococcus aureus (MRSA).  People suffering from low immunity are affected due to this infection. It mainly affects people who are old due to their weakened immunity.

Due to the surgeries and many intravenous injections undertaken in the hospitals, chances of contamination are high and people tend to get infected from MRSA infection.  Many antibiotics are available in the market to treat these infections, but there are numerous strains of MRSA found, which are still resistant to antibiotics. Surprisingly black seed oil seems to be the only natural product available that can kill all the strains of MRSA and has proved to be effective in controlling and treating MRSA infections.

Rheumatoid arthritis is a medical condition where it affects the joints of the bones and they become swollen causing severe discomfort and pain in joints.  Rheumatoid arthritis is known to be an autoimmune disease and is difficult to treat. Black seed oil is known for its ability to modulate the immune system and this, in turn, helps in reducing the symptoms.

Memory related issues due to dementia and Alzheimer disease can hinder the daily activities of a person.  Memory issues seem to be fast affecting the old aged people suffering from these diseases. Adding black seed oil to the diet daily has shown substantial improvement in preventing, as well as lowering the advancement of Alzheimer’s disease.  People who are healthy can add black seed oil to promote memory and attention.

Male infertility is a medical condition caused by low sperm production as well as low sperm transport.  There are many men affected by this problem. A doctor may prescribe medications to improve the production of sperms, but the medications generally cause various side effects.  Black seed oil is being used historically for the treatment of male infertility. Studies have shown that black seed oil is capable of promoting sperm count and sperm transport causing no side effects.

A note to side-effects 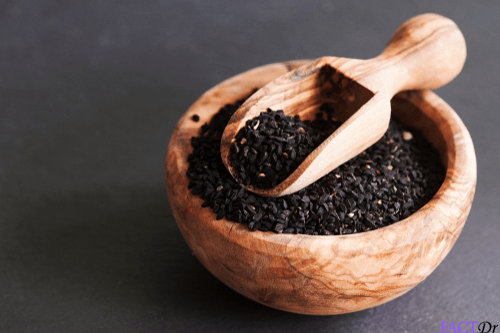 Black seed oil has numerous medicinal properties, but any natural supplement cannot be considered as an alternative for a drug.  Ingestion of natural supplements in moderate amounts generally do not cause side effects, but when consumed in large quantities can lead to problems related to indigestion, nausea, etc.

Many side effects related to black seed oil is due to the allergic reaction caused by it. People who are known to have a medical condition called as easy bruising should avoid black seed oil since they are known to slow the clotting of blood.  The oil is also known to cause some interactions with other medications such as beta-blockers.

Black seed can be used to cure many health conditions and some of them include diabetes, high blood pressure, male infertility, as well as asthma.  Standard doses recommended for these medical conditions include:

Black seed oil is widely used for its medicinal properties.  Natural supplements can give an additional benefit when added to the diet, but cannot cure a disease.  It is important to understand the properties of the natural supplement. Generally, doctors advice not to use natural supplements during pregnancy or breastfeeding.  Topical application of any supplement needs to be done only under medical supervision and can never be considered safe.