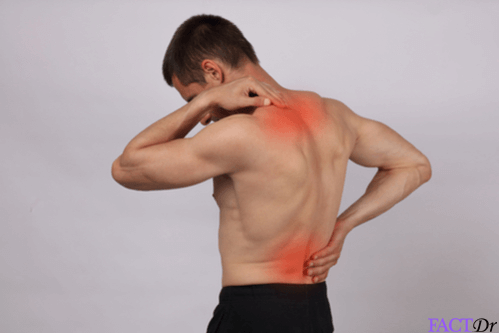 Meftal Spas is a drug in tablet form that is classified as a Non-Steroid Anti-Inflammatory Drug (NSAID). It contains Mefenamic acid and Dicyclomine. The tablets can be used for the treatment, prevention, and management of a number of conditions that include:


Do I need a prescription?

Meftal Spas is available in drug stores and on online drug stores. But a doctor’s prescription is a must.
Dosage
The dosage for taking Meftal Spas is determined by the severity of the condition being managed. Recommended doses include:

Inflammatory mediators are the chemicals behind the occurrence of fever, pain, and inflammation. Of these mediators, the most prominent are the prostaglandins such as the Thromboxane A2 and Prostacyclin. Other mediators include a number of leukotrienes. To produce these prostaglandins, enzymes are required to catalyze the reactions in their production. The last stage for their production requires Cyclooxygenase type 2.
The Mefenamic acid that is one of the major components of Meftal Spas Tablets works by blocking this final reaction thus preventing the formation of the prostaglandins.
The other component, Dicyclomine is an anticholinergic. It works by the relaxation of smooth muscles, like the stomach and gut muscles. It relieves pain, discomfort, and cramps by preventing sudden muscle contractions from taking place.

The use of Meftal Spas is not recommended in a number of conditions. Your doctor should be notified if these conditions are present, before prescription of the tablets: 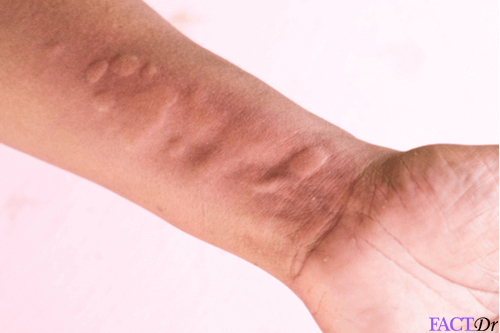 Meftal Spas can cause a range of side effects, of which some are common and less severe while others are very serious. The side effects generally depend on the dose one is taking and whether the drug will be taken for a short or long duration. Using the drug at high doses and for longer periods can result in severe side effects. Consult a doctor in cases the side effects do not go away.
Less serious and common side effects include:

In case nausea, dry mouth, and vomiting are experienced, you are advised to take in a lot of water and frequently. It is also advised to avoid taking acidic foods and fatty foods or foods that are fried, spicy and salty.
Serious side effects that are less common include:

If you accidentally take an overdose of the tablets, contact a doctor immediately or rush to the emergency center of the nearest hospital, along with the medicine package or label. Overdose may result in side effects of the drug like feeling dizzy, headache, swallowing difficulty, hot dry skin and blurred eyesight.

The doctor should be notified if you are taking any drugs, whether other prescribed drugs, over the counter drugs, supplements of vitamins or herbal medicines. The drug should not be taken together with other drugs as they may affect the drug function, preventing it from working properly or may result in the side effects. The interactions include:

What to Do If You Skip a Dose

When a dose is skipped, it should be taken as soon as one realizes it. But if you realize this when it is near the time for the next dose, it can be skipped, and the normal schedule continued. The dose should not be doubled to compensate for the skipped one. To ensure doses are not skipped frequently, you should set an alarm as a reminder or have a family member remind you. If too many doses are skipped, the doctor should be consulted for a better schedule that the patient can adhere to.

A number of precautions should be considered while using Meftal Spas. The drug is not recommended in a number of conditions that include:

Substitutes of the Drug

Substitute drugs that have the same strength and function of Meftal Spas include: