Erectile Dysfunction: Effective tips to help you get back on charge 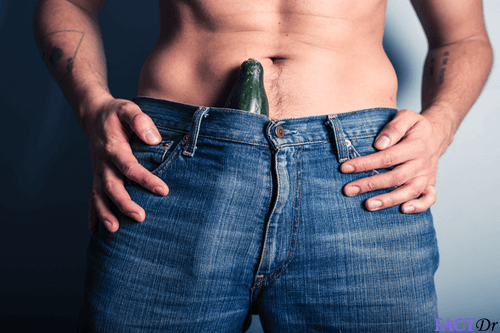 Home » Sexual health » Erectile Dysfunction: Effective tips to help you get back on charge

What is erectile dysfunction?

Erectile dysfunction (ED) is the inability for a man to get and keep an erection firm enough for sexual intercourse.  This occurs when a man has consistent and repeated problems sustaining an erection.  It is a multidimensional dysfunction, but is a common male sexual dysfunction and involves an alteration in any of the components of the erectile response, including organic, relational, and psychological.  It is reported by one in five men.

Erectile dysfunction in most cases is due to the symptom of another underlying problem.  A wide range of diseases, medications, injuries, and psychological problems may cause this.  Occasionally experiencing some difficulty with sexual function is common, but erectile dysfunction is only considered if satisfactory sexual performance has been impossible.

Erectile dysfunction can be caused by a number of factors, including: 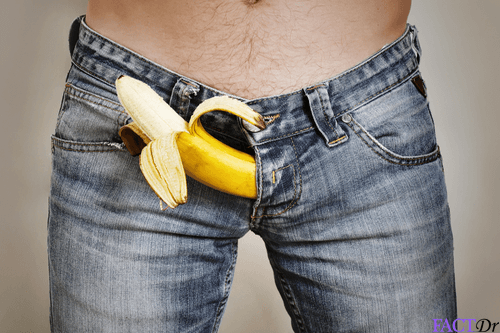 Peyronie disease is defined as the development of fibrous scar tissue inside the penis that causes curved, painful erections.  This disease causes fibers and plaques to appear on the genitals, interrupting blood flow.  Peyronie disease can be caused by repeated penile injury, typically during sex or physical activity.  Due to inadequate blood flow to the penis, getting and maintaining an erection becomes difficult and in some cases can have a painful erection.

Penile cancer may begin as a blister on the foreskin, head or shaft of the penis.  It may become a wart-like growth that discharges blood or foul-smelling liquid.  Penile cancer starts in the skin cells of the penis and spreads its way inside.  Cancer can interfere with nerves or arteries that are vital to the erection.

Damage to the spinal cord can cause temporary or permanent changes in function.  Any break of the sacrum, hip bones, or tailbone may damage the nerves.  Due to these above injuries, the nerves that stimulate erection can be cut and affect erection.

Hormones are important for regulating many major bodily processes, so a hormonal imbalance can affect a wide range of bodily functions.   Lack of testosterone, which is the male sex hormone can result from testicular failure, pituitary gland problems, or certain medications and affect sexual function and cause erectile dysfunction.

Alcoholism is the most severe form of alcohol abuse and involves the inability to manage drinking habits and individuals suffering from alcoholism often feel as though they cannot function normally without alcohol.  Chronic alcoholism is known to produce erectile dysfunction, even if there is no alcohol in the blood at the time of sex.

Smoking is a habit, which is difficult to break because tobacco contains nicotine, which is highly addictive like heroin or other addictive drugs.  The body and mind quickly become used to the nicotine in cigarettes and the person needs to smoke just to feel normal.  Smoking cigarettes cause constriction of blood vessels and can decrease blood flow to the penis, causing erectile dysfunction.

Anxiety is a feeling of unease, such as worry or fear, that can be mild or severe.  Many men have had erection problems due to worrying about performing well during sexual intercourse.  When this happens often, the anticipation of sex can trigger nervous reactions that prevent erection, which forms into a vicious cycle.

Few men have problems only in certain situations or with certain people.  A troubled relationship may be one of the reasons why men may be unable to achieve an erection with their partner.

Sexual aversion is rare but is common in people who suffered child abuse and those who have been brought up in strict religious surroundings. Aversion can also exist in homosexual or bisexual people who attempt to lead a heterosexual life against their basic tendency.

Medications THAT cause erectile dysfunction

The following conditions may be referred to as symptoms of erectile dysfunction:

Erectile dysfunction can be treated in many ways, including:

The first step to treating erectile dysfunction is to find the underlying cause and then the appropriate treatment can begin.  There are a number of non-surgical and surgical options, which are available that can help a man regain normal sexual function. 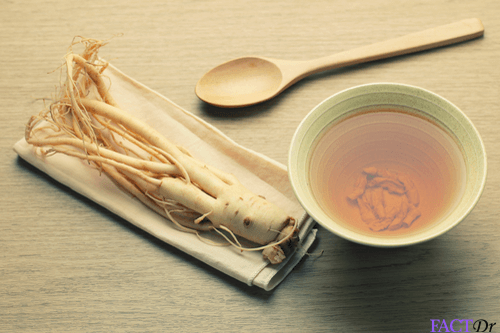 Education and communication:  Education about sexual behavior and sexual responses can help a man overcome his anxieties about sexual dysfunction.  Talking with your partner frankly about the needs and concerns may also help to overcome erectile dysfunction and lead to a healthy sex life.

Medication:  They may help improve sexual function by increasing blood flow to the penis.  Men who are on prescribed medicines that contain nitrates such as nitroglycerine are not advised to take oral erectile dysfunction medications since the combination of nitrates and erectile dysfunction medications can cause low blood pressure called hypotension.

Mechanical aids:  Mechanical aids such as vacuum devices and penile constriction rings serve as erectile aids.  A vacuum constriction device is a cylinder that is placed over the penis.  The air is pumped out of the cylinder, which increases the blood drawn into the penis and causes an erection.  This is maintained by slipping a band off the base of the cylinder and onto the base of the penis.  The band can stay in place for up to 30 minutes and the vacuum device can be safely used to treat most cases of erectile failure.

Hormone Therapy:  Low hormone levels play a significant role in erectile dysfunction.  There are many causes for hormonal imbalance.  Hormone replacement in the form of topical gels, creams, patches, injections, and pellets can be used to help with hormonal dysfunction.

Penile prosthesis surgery:  A penile prosthesis, or penile implant, is a medical device which is surgically implanted within the corpora cavernosa of the penis during a surgical procedure.  Once the implant is part of a man’s body, they enable him to have an erection whenever he desires.  The penile implant consists of a pair of inflatable cylinders that are surgically implanted in the erection chambers of the penis and then connected through tubing to a reservoir of fluid and finally to a pump inside the scrotal sac.  To inflate the penile prosthesis, the man compresses the pump a number of times to transfer fluid from the reservoir into the cylinders, which causes the penis to become erect.  Complications following surgery include infection and mechanical device failure.  Approximately 95% of penile implant surgeries are successful in producing erections that enable men to have sexual intercourse.

Acupuncture:  Acupuncture help treat psychological erectile dysfunction, but is not instantaneous and requires several rounds of acupuncture appointments to gain benefit.  A certified acupuncturist is very important to undergo acupuncture. 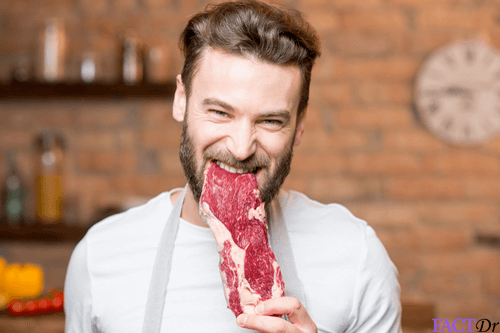